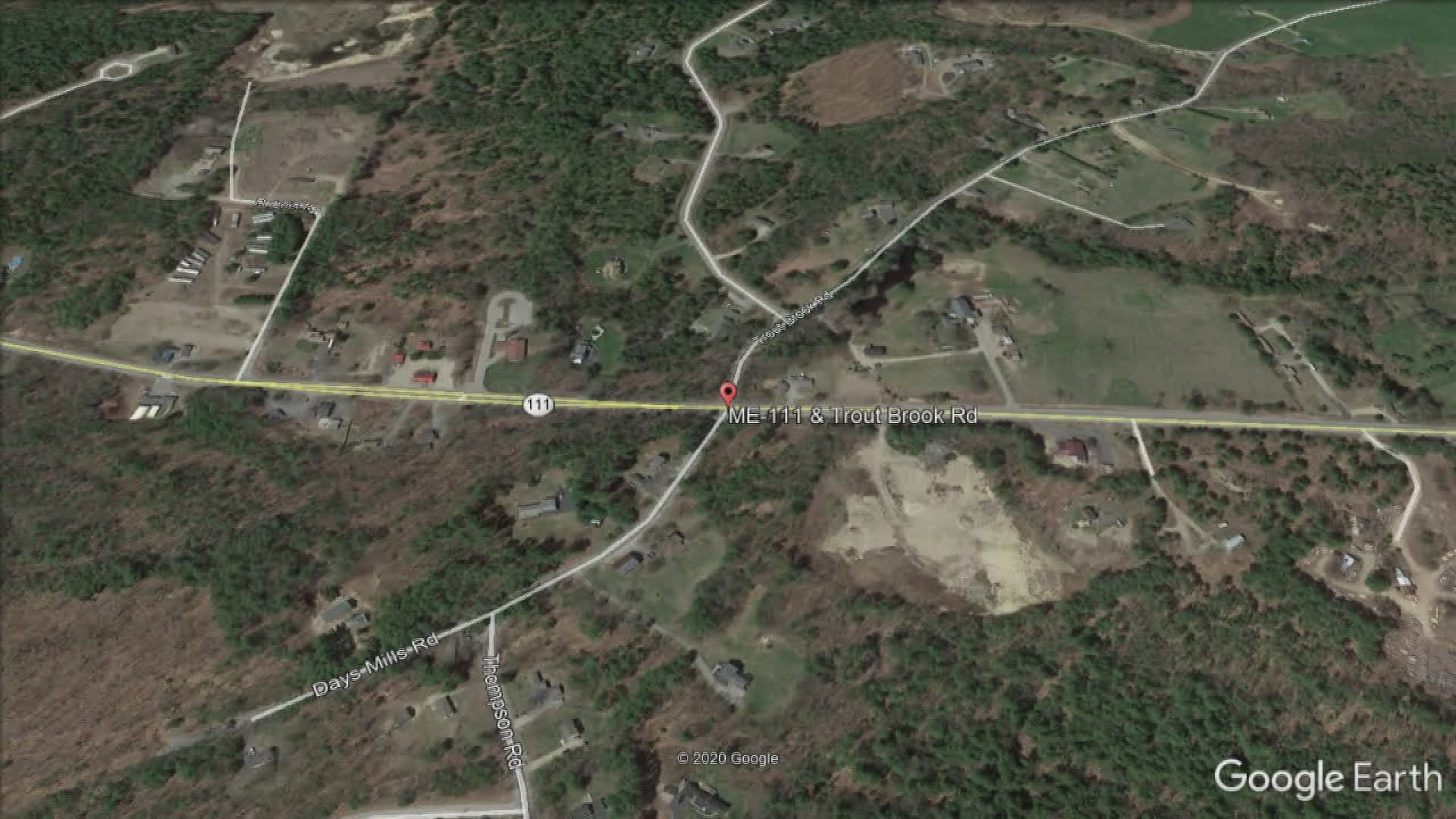 ARUNDEL, Maine — A Sanford man is dead after crashing into a tree in Arundel.

York County deputies responded to reports of a crash on Thursday around 7:45 p.m. on Route 111.

At the scene, police say they found that a 2005 Chevrolet Malibu had been heading east near the intersection of Trout Brook Road. There, police say the driver, Michael Mackie Jr., 22, had crossed the centerline, left the roadway, and eventually crashed into a tree.

Mackie was declared dead at the scene.

The road was closed for about two hours during the police investigation.

Police say their preliminary analysis shows that speed was a factor in the crash.