Schneider took third place in the Olympic team qualifiers in Eugene, Oregon in June, earning her spot on Team USA's track squad for the first time. 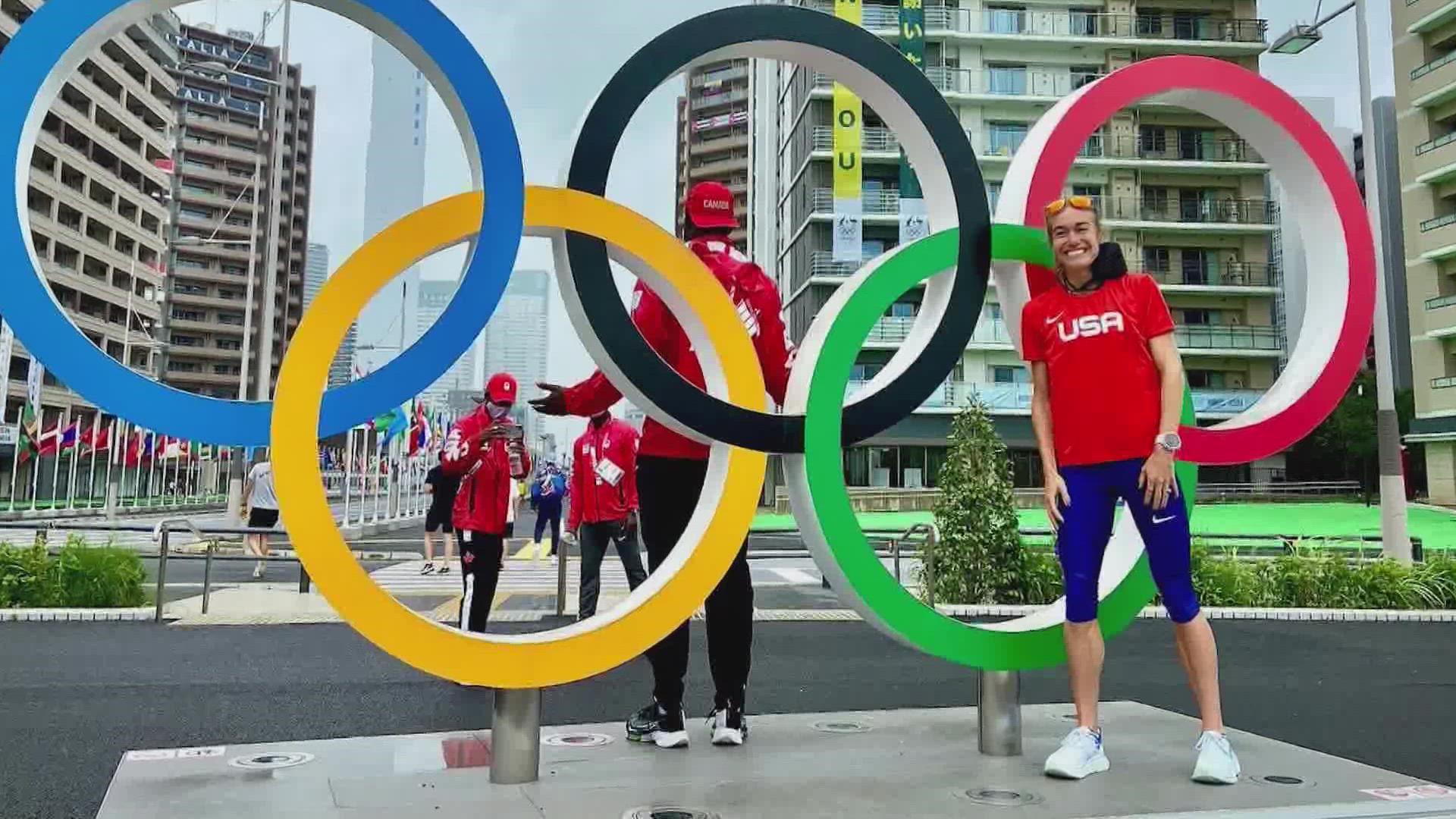 TOKYO, Japan — Sanford native Rachel Schneider will compete in the Tokyo Olympics Friday morning when she runs in a heat of the 5,000-meter race.

Schneider's heat begins at 6:26 a.m. The top five finishers in each of the two heats, and the next five fastest finishers, move on to the final. She placed third in the Olympic qualifying trials in Eugene, Oregon in late June.

She spoke with NEWS CENTER Maine before leaving for Tokyo.

"It feels like such a dream come true to get to represent our country and the state of Maine and my family and friends at the Olympic stage," Schneider said. "It would be a huge honor to stand on top of that podium, so definitely dreaming of that."

Schneider grew up in Sanford and got into running track thanks to her three older siblings: her two brothers, Brian and Kevin, and her sister, Kathy.

She said Kathy gave her her first pair of track shoes in seventh grade, and was her first track coach.

"She's been my biggest role model and life mentor and she'd agree that ever since I was little I was that annoying little sister who wanted to do everything she was doing and she's the best," Schneider said.

Her mom and dad still live in Rachel's childhood home, and her aunt and uncle live in York.

Growing up, Rachel was a lifeguard at Wells Beach, and enjoyed playing soccer. She hit her stride in track in high school at St. Thomas Aquinas in New Hampshire, and ran at Georgetown University, going pro in 2015.

COVID-19 delaying the games allowed Rachel to train longer for the Olympics, but it also means that fans, such as her family, cannot be in the stadium when she runs for Team USA in her first Olympics.

"I think this is an Olympics of you can focus on how it's going to be different or you can focus on the gratitude that it's actually happening. I know my family and friends and so many incredible people who have been amazing with their support will be watching from home, so they'll be here in spirit. Even if people can't come, it'll feel like they're there in a lot of ways," Schneider said.

To support Rachel, her sister, Kathy, made t-shirts for the whole family to wear when Rachel competes in Tokyo.

"She's been a huge inspiration and just the best support sister I could ever have dreamed of," Schneider said.

#LFG ! Hey #maine — can we show some love to Sanford native @rachschneid18 ? Her family made these t-shirts for every aunt, uncle, and cousin! #Tokyo2020 #Olympics @newscentermaine https://t.co/SrfLyHi02k pic.twitter.com/h0cVtlhOnD 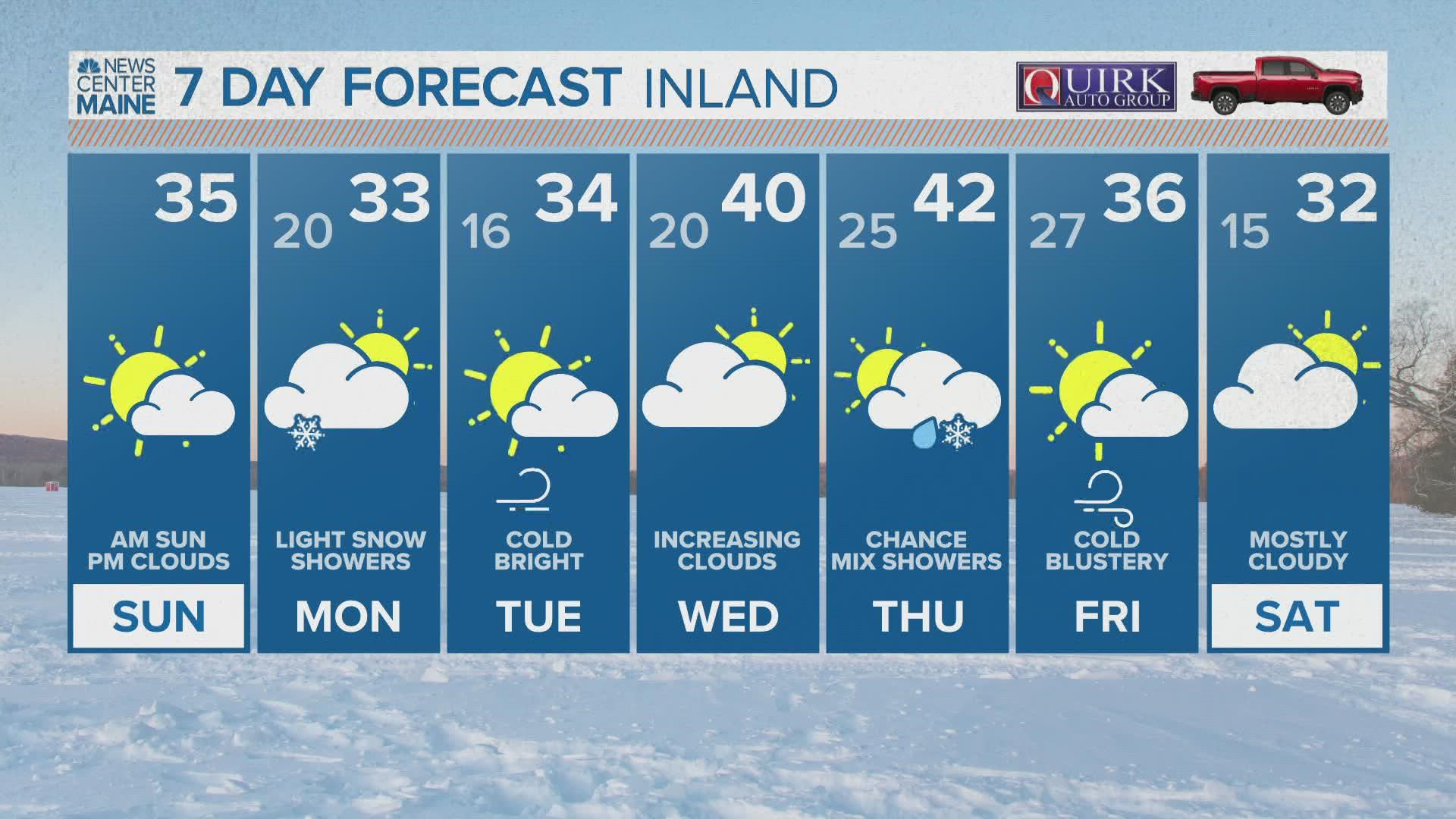