Sally Shaw was shot in the head, court docs show 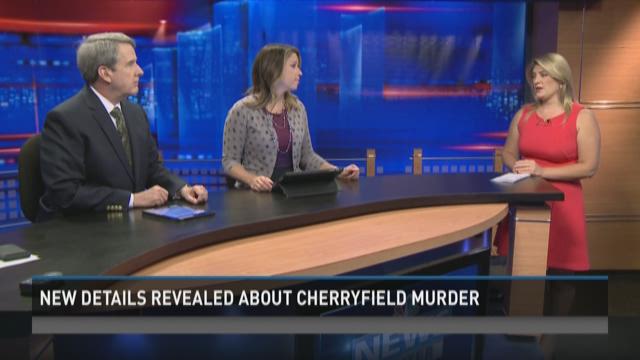 Court affidavits show Sally Shaw was shot in the head, and her body dragged to the side of Route 193.

Police arrested Carrine Reeves and Quaneysha Greeley in New York less than two weeks after her death. Both are charged with murder.

Shaw's murder was not random, according to the affidavit. Shaw knew both Greeley and Reeves.

Shaw and Reeves were actually in a relationship, but witnesses say they were anything but a happy couple. The affidavit says Reeves was abusive and was using her to help him sell drugs.

According to Shaw's sister, Shaw knew Greeley for quite some time.

Police say Reeves and Greeley killed Shaw, then paid a man $200 to take them to Bangor before fleeing to New York.

Shaw's sister says the family is still coming to grips with what happened. They had a graveside service for her over the weekend for her. They say they won't find closure until justice is served.