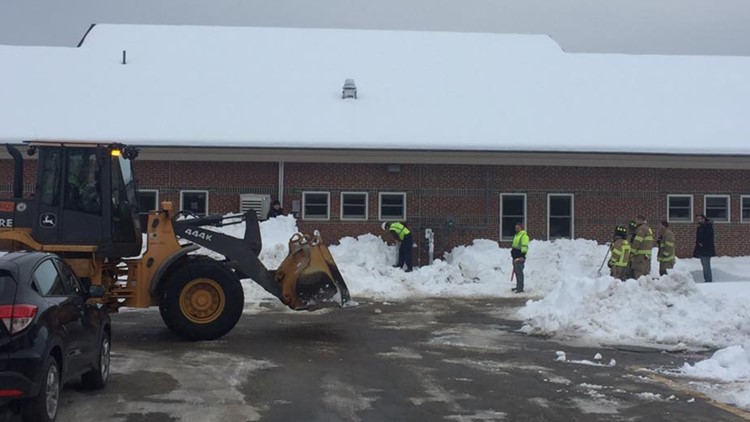 WESTBROOK, Maine — The Westbrook superintendent said they are investigating an incident where a Pre-K student was left on a bus.

It happened Friday during the gas leak incident at Saccarappa school.

Right now, it is not known how long the student was left.

School was cancelled and evacuated on Friday at the Saccarappa School in Westbrook due to a gas leak.

Students were bused to the Westbrook Middle School where they awaited pickup from their parents.

The fire department stopped the gas leak around 9:30 a.m. and said that recent snow plowing is likely the cause of damage to a small test port on the gas riser.