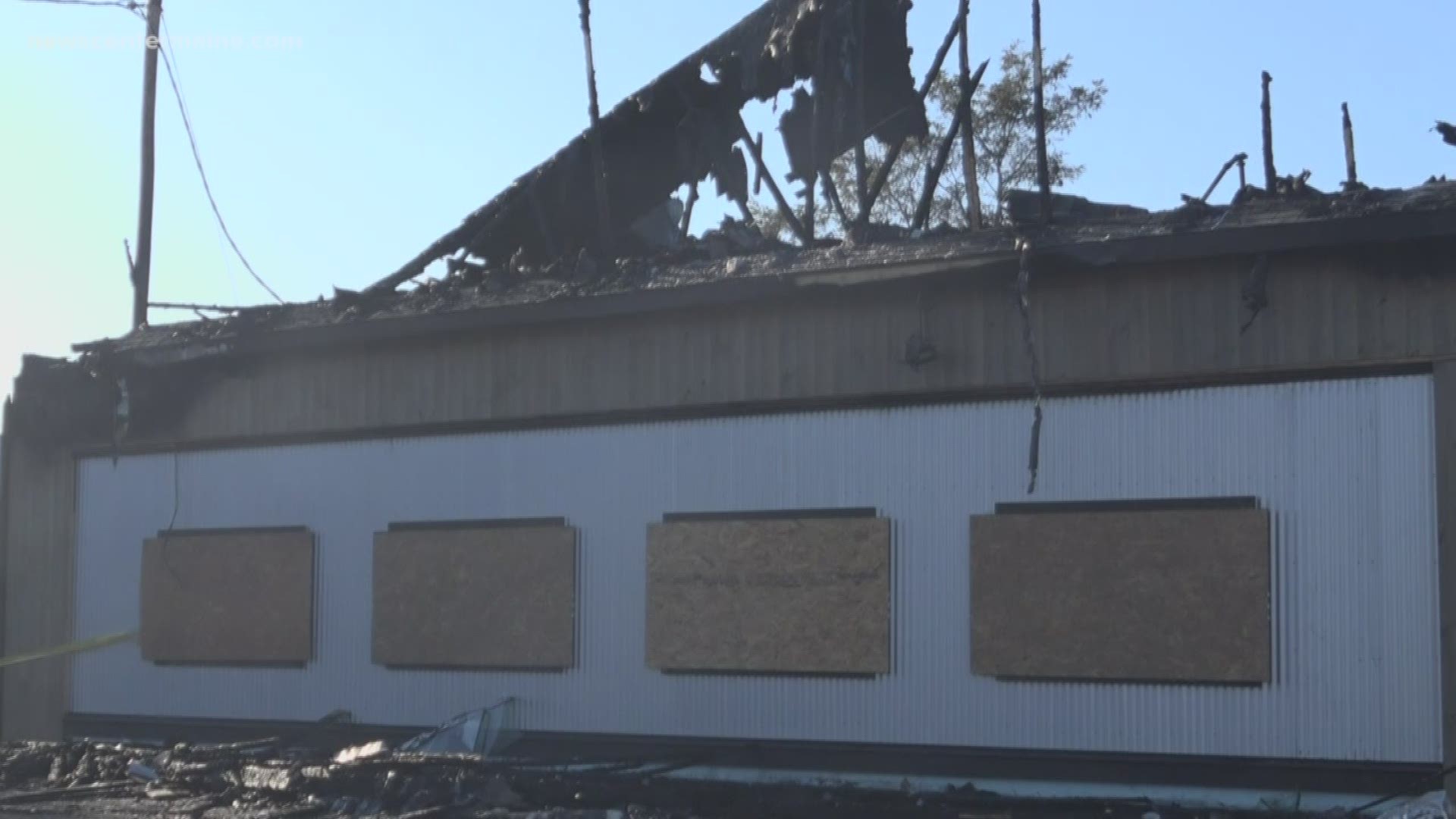 BREWER, Maine — The fire that destroyed a restaurant in Brewer on Friday night has been ruled accidental, according to Brewer Public Safety Director Jason Moffitt.

Crews from at least six different Fire Departments responded to a large fire at the Whiskey River Smoke House restaurant in Brewer around 4:30 p.m. on Friday, November 8.

Police closed South Main Street as crews worked to put the fire out.

Fire officials say the time of the fire made their jobs difficult.

"The scene was a little chaotic at first, because we are trying to lay a lot of large hoses down in the middle of South Main Street during rush hour. Initially until we got traffic under control, that was a challenge," said Brewer Public Safety Director Jason Moffitt.

While the exact cause of the fire remains unclear, Moffitt says it has to do with the building being under construction.

At some point during the fire, the roof collapsed in but no one was hurt.