'We have reviewed the evidence and I am comfortable in the decision that this is an appropriate sentence to seek,' Fulton County District Attorney Fani Willis said. 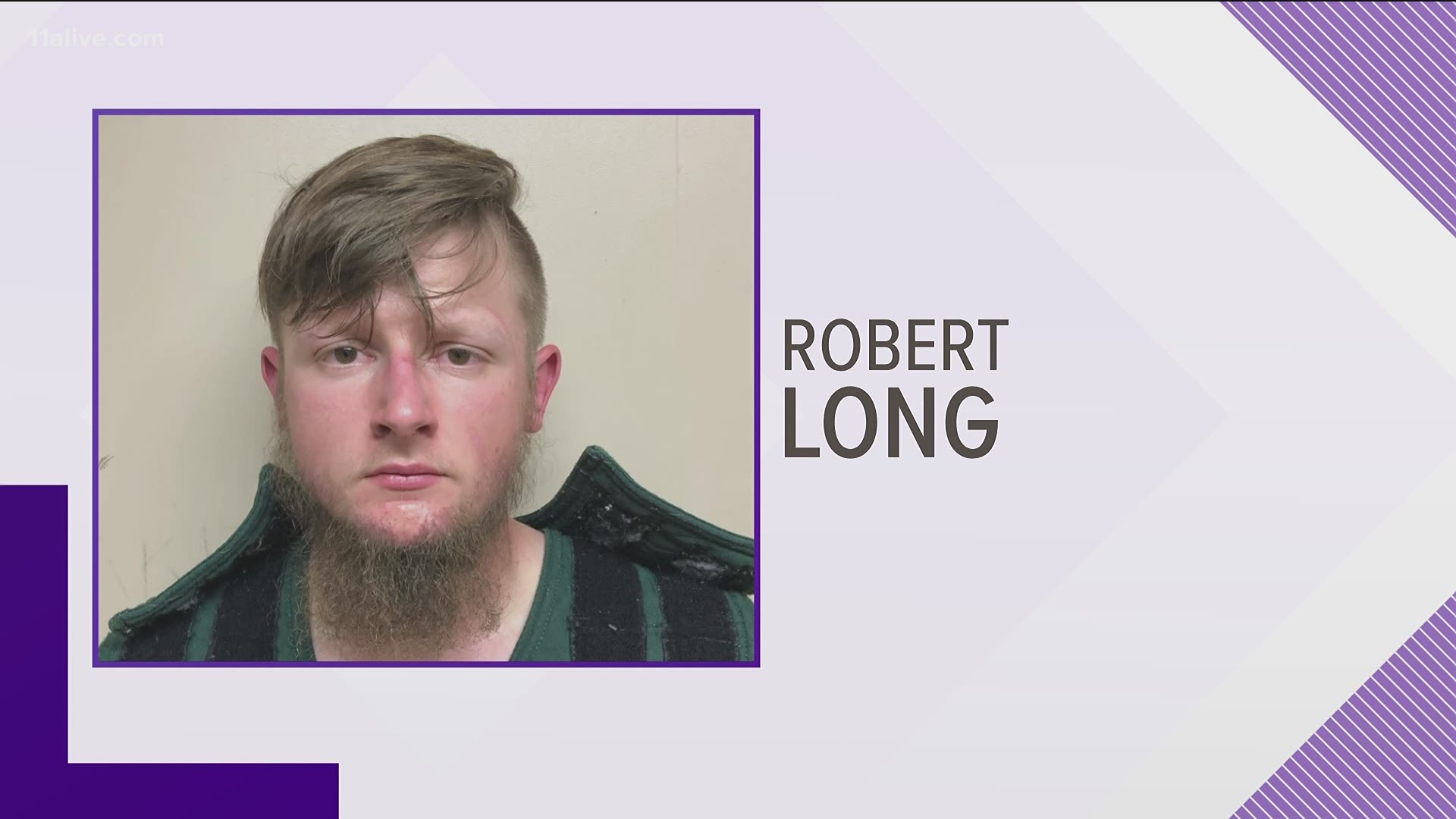 She made the statement -- seemingly against pursuing the death penalty -- while still campaigning for the job. She addressed those comments at Tuesday's news conference.

"Last year, I told the voters of Fulton County that I could not imagine a circumstance where I would seek it. And at that time I did not," she said. "Unfortunately, a case has risen in the first few months of my term that I believe warrants the ultimate penalty and we shall seek it."

Willis will seek the "ultimate penalty" against 22-year-old Robert Aaron Long, the sole suspect in the attacks that happened at three metro spas two months ago. She said many factors went into her decision to seek the punishment.

On March 16, the first shooting occurred at Young's Asian Massage off Highway 92 in Cherokee County where five people were shot - and four of them died. The second and third attacks happened in Atlanta on Piedmont Road at the Gold Spa - where three people were killed - and Aromatherapy, where the last shooting victim died.

Six of the eight victims were women of Asian descent.

"We have filed a notice that we will seek sentence enhancement pursuant to Georgia's sentencing enhancement statute, commonly referred to as a hate crime statue based on the race and gender of the victims," Willis said.

She said it's the first time the county has used the hate crime statue.

"I think the facts at the nature of this case made it appropriate to file for that enhancement," Willis said.

Atlanta-based criminal defense attorney Chimwe Foster, who is not affiliated with the case, said it could be difficult to find 12 jurors to agree to the death penalty.

"Fulton County jurors, based on how they have voted in the past don't seem to be jurors that may be in support of the death penalty," she said.

Outside of the 19-count indictment in Atlanta, a Cherokee County grand jury also indicted Long.

“Today we have taken another step forward in seeking justice for the victims of this crime and for their family members," Cherokee County District Attorney Shannon Wallace said in a news release.

Cherokee officials said the decision of whether the death penalty will be sought in the Cherokee County case will be announced prior to arraignment; no date has been set yet for that.