The suspect, 33-year-old Brandon Croy, was arrested and taken to Cumberland County Jail 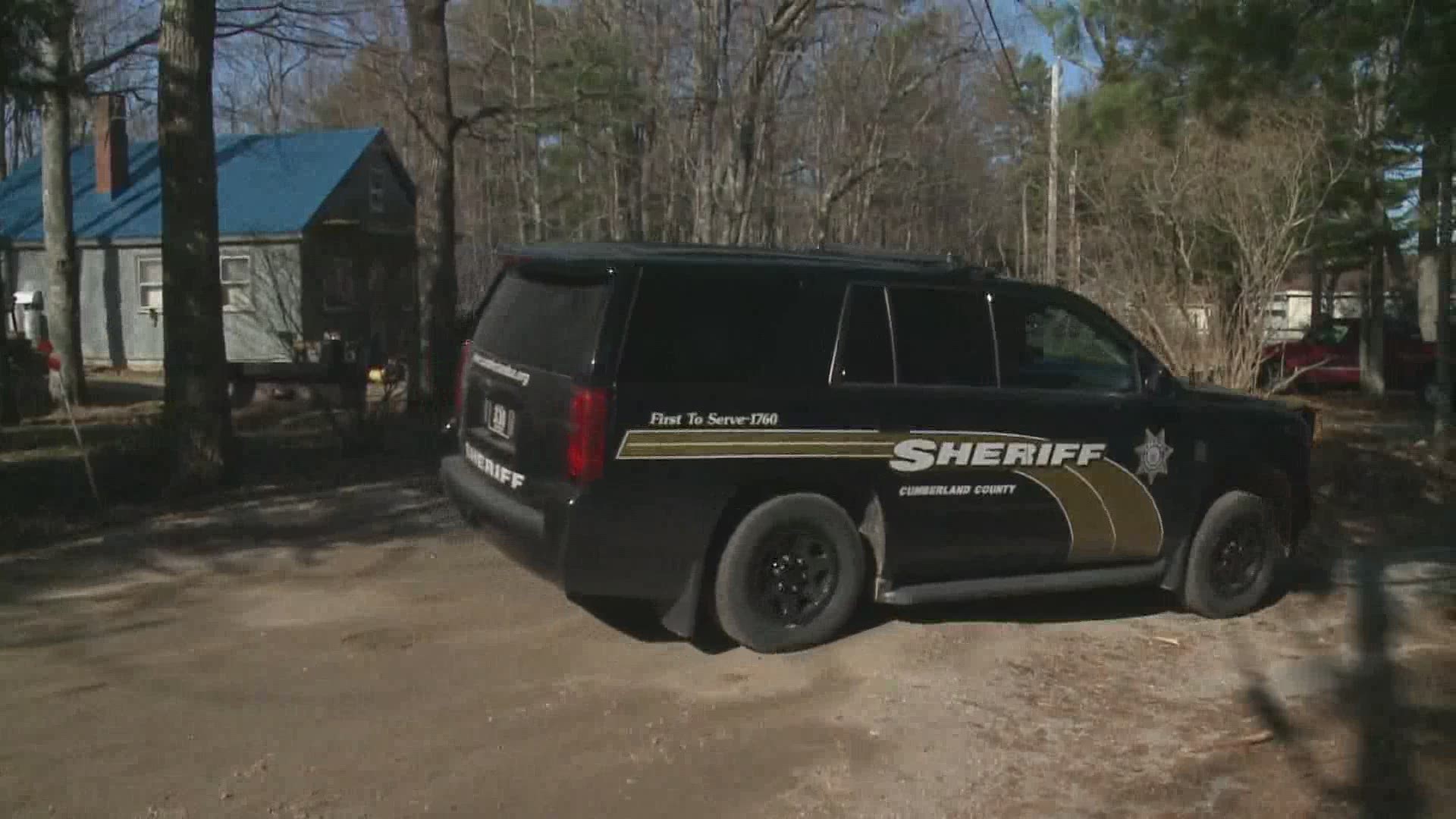 In a release Wednesday afternoon, the Windham Police Department released details of the standoff at a residence on Forest Avenue that lasted several hours.

Windham Police Chief Bill Andrew said officers responded to the home around 6:15 a.m. after receiving a domestic disturbance report that family members were being threatened with a gun.

Andrew said officers were able to get the immediate family to safety. The suspect, identified as 33-year-old Brandon Croy, "refused to cooperate" with police and wouldn't come out of the home, creating a six-hour-long standoff.

After negotiations, Croy eventually came out and surrendered. He was taken into custody around 12:15 p.m. and taken to Cumberland County Jail.

Police on the scene say the standoff has ended peacefully and there were no injuries.

According to police, the man involved in the standoff with police surrendered. Forest Avenue in Windham has reopened.

Officials are blocking the entrance to Forest Avenue in Windham due to a standoff off of Forest Lake Road Wednesday morning.

The other entrance to Forest Avenue from Goose Pond Road is also being blocked by Windham Fire Rescue trucks.

NEWS CENTER Maine spoke with Windham police on the scene. The situation is confirmed to be a standoff involving a single man in his 30s.

Police had received the initial call about a "disturbance" around 6:15 a.m.

Windham Police Chief Kevin Schofield said during the investigation, they found that a man was "quite upset" and that he had access to weapons.

Schofield said there were three or four people in the home at the time of the incident, but they are now safely out of the home.

Negotiators from the Windham Police Department and the Cumberland County Sheriff's Department are in communications with the man inside the home at this time. Schofield called the conversations "productive and moving in a positive direction."

Schofield said the people in the immediate neighborhood are aware of the situation and are being kept up to date by officials. Schofield said there is no reason to believe anyone in the area is in danger.

Windham, Cumberland, and South Portland Police Depts. are working on the situation.

Police say they are aware the incident causing the road to close is inconvenient for people that live in the area, but ask for the public's patience as they deal with the situation.

They ask residents that need to go in and out of the area to contact Windham PD.

We will update as we learn more.

Officials are blocking the entrance to Forest Avenue in Windham off of Forest Lake Road. @newscentermaine is trying to learn more — no official word yet on what is happening. #wakeMEup pic.twitter.com/xq99scQ6qt