The Portland Press Herald reports the Council voted 5-4 on Monday, June 17 in favor of Riverside Street as the city's new homeless shelter location. 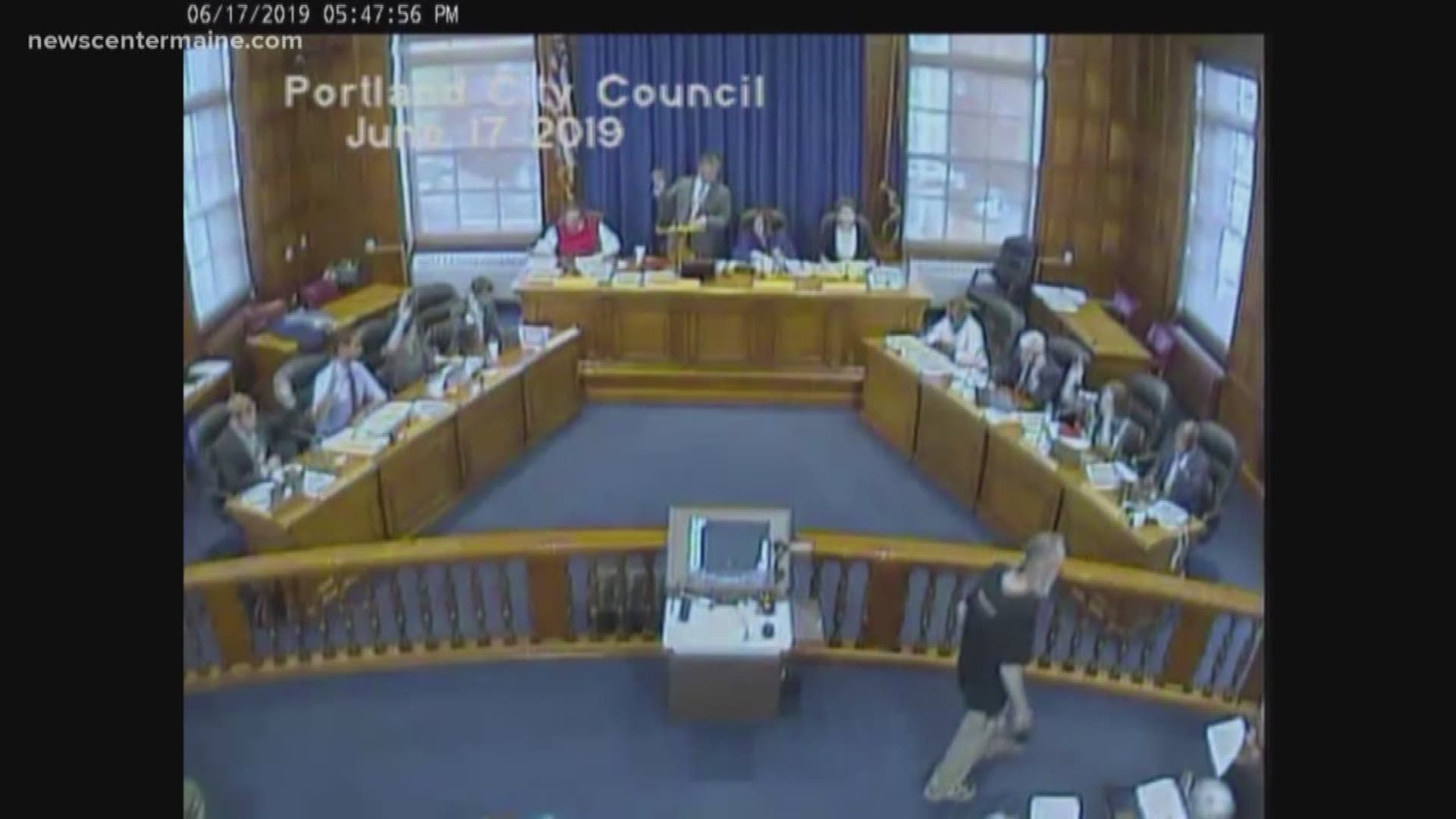 The decision comes after an almost a year-long discussion regarding the replacement of the current homeless shelter on Oxford Street.

That facility holds 154 homeless people at a time -- and many people are often forced to go into overflow shelters. Recently, the building has also seen an increase in violence and drug activity.

The new 150-bed, state-of-the-art shelter has been in discussion for months. It will include on-site meals, a health clinic, and counseling -- but until the vote on June 17, Councilors were unsure of where to put it because of backlash from many sides of the public.

Officials originally proposed 14 potential locations for the new site in January, but those options were narrowed down to just three by April -- land on County Way, a parking lot on Commercial Street (Angelo's Acre), or land off of Riverside Street.

By June 3, the two potential locations left were Angelo's Acre or Riverside Street. The Portland City Council chose to delay its vote that night, and the decision was postponed for two weeks until Monday evening.

The Riverside Street location contains city-owned, undeveloped land near the Westbrook line. It was the only site in discussion throughout the process that is off the peninsula.

Some people, including residents who live near the Riverside location and people experiencing homelessness, had previously told NEWS CENTER Maine they did not like this location.

They said there are no sidewalks there, there aren't enough emergency services, and it isn't close to a bus route. They also said it was a far distance from any hospitals.

Those in favor of the Riverside location say it has the necessary space needed for the shelter.