Angel Torres has been missing since 1999. 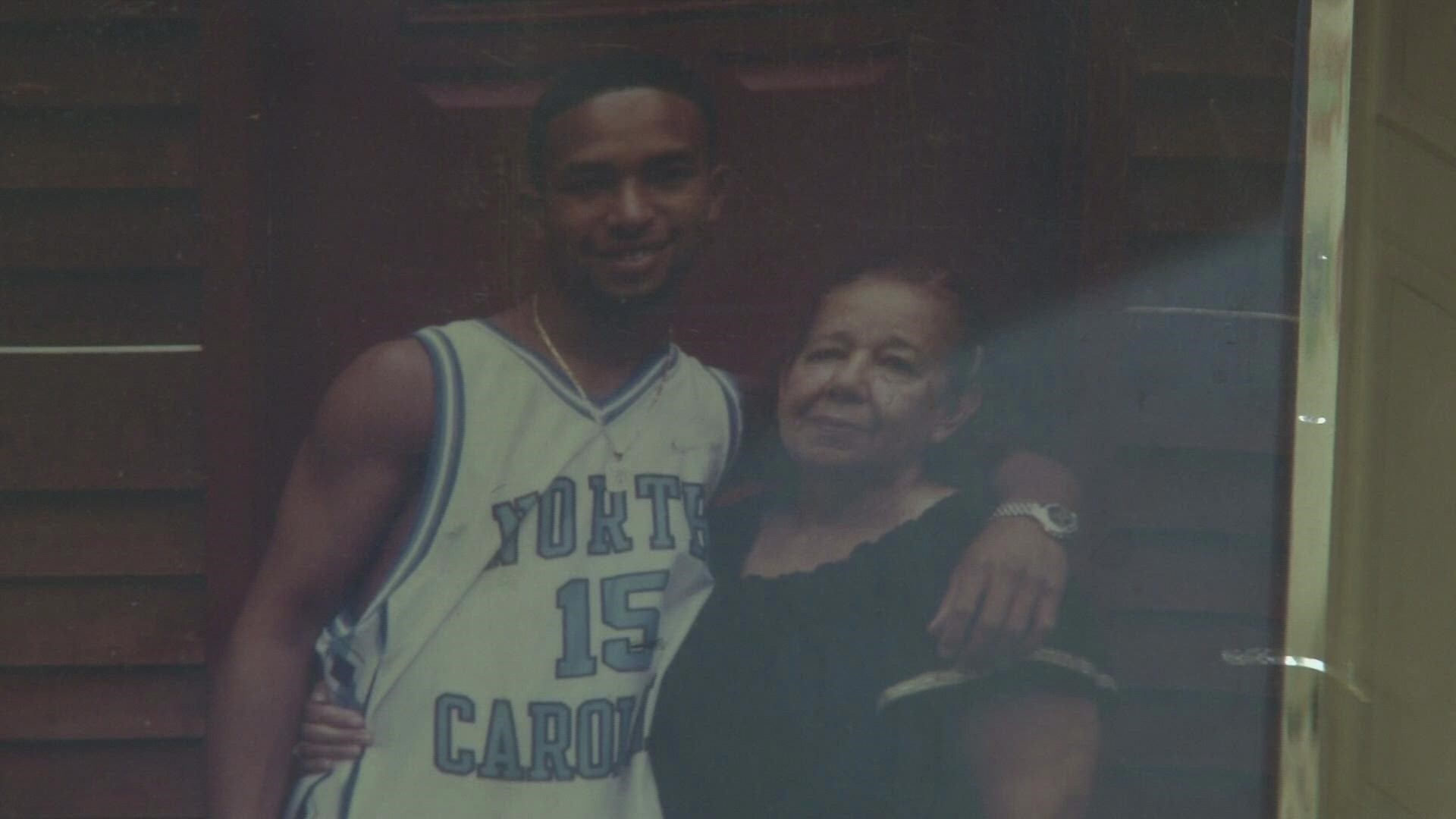 BIDDEFORD, Maine — The reward for information about the disappearance of a Maine man has grown again.

In 1999, the then 21-year-old Angel Torres was a junior at Framingham State University in Massachusetts. He was on his way home to the town of Denmark to visit his parents. He never made it there.

Now, an anonymous Bridgton woman donated $3,500 to increase the reward for information to $20,000.

"We couldn't believe that such a kind, young lady would do that," said Ramona Torres, Angel's mother.

"We know people know what happened, but they are intimidated," said Narciso Torres, Angel's dad.

Maine State Police detectives discovered Torres stopped in Biddeford to visit friends. One of them was Jason Carney. Police said Carney told them something went bad during a potential drug deal. Carney died in 2015, and police said he never gave details to follow.

"All we need is closure. We know he is gone. I can feel it that he's been gone since day one," said Ramona.

Ramona and Narciso have never given up hope that they will find their son's remains and find out what happened.

"As long as we're breathing, we will never stop looking for his remains," said Ramona.

They encourage anyone who knows anything to step forward.

Maine State Police detectives said they are interested in talking to anyone with more information regarding Angel's disappearance.

Detectives said they are confident the right information will help them bring a resolution for the Torres family.