Restaurants can resume dine-in service Wednesday, but some aren't ready to reopen 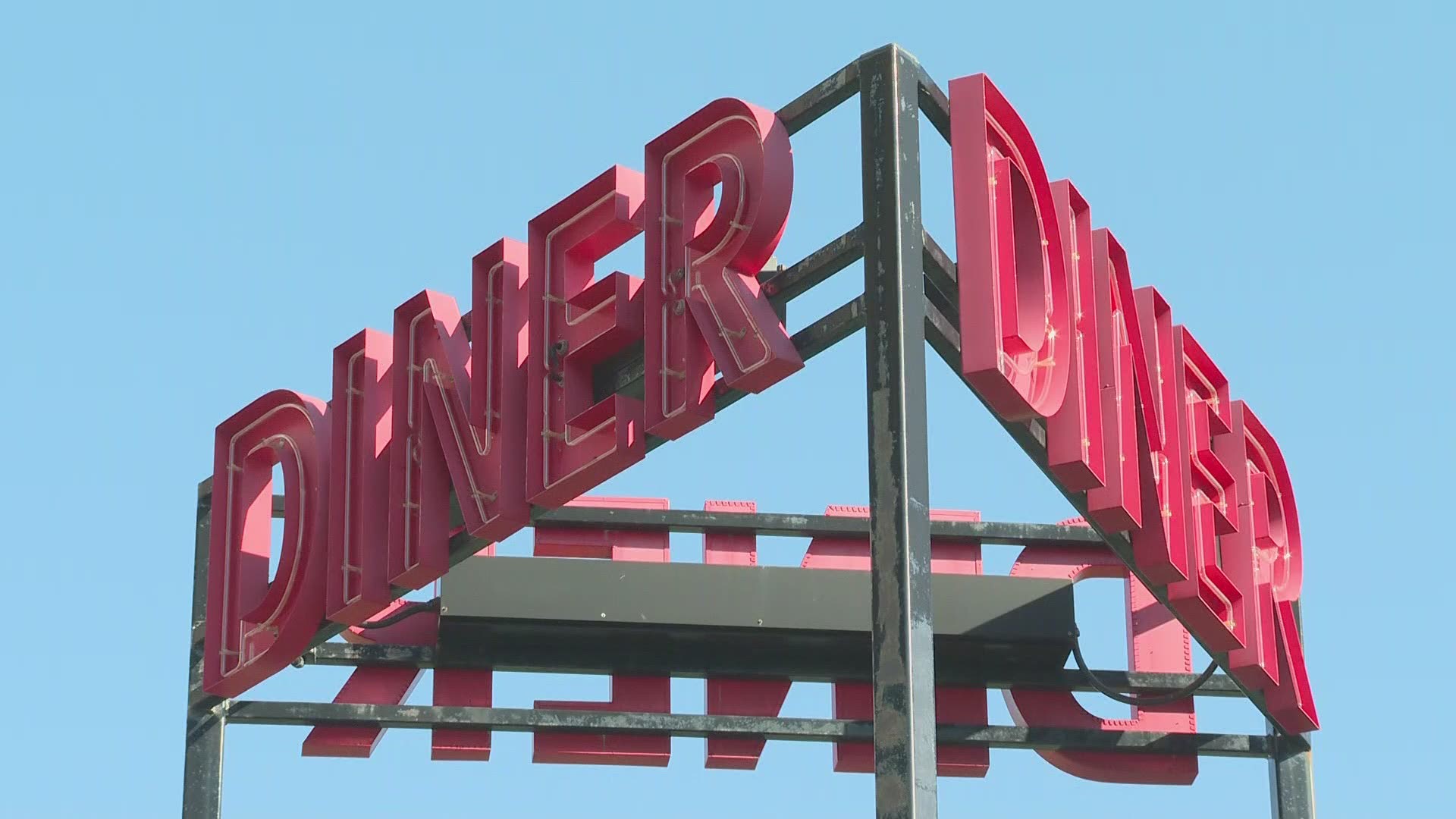 "It's definitely a relief. Every little bit helps right now," said Zack Rand, general manager of Becky's Diner in Portland. "As this process has gone on, to be honest, we've probably operated at a loss during the takeout only period."

But despite the urge to reopen, Rand says he and his staff will have to wait a few days before opening their doors for good. It's one of many businesses in Portland that are allowed to open starting Wednesday, but say they're not ready just yet.

"There's a lot of work inside that people don't realize just getting ready for this," said Tom Manning, co-owner of the Miss Portland Diner.

The Miss Portland Diner plans to wait until later this week before reopening for dine in service. They are still navigating new safety protocols and indoor seating arrangements for customers. Manning says he and his team have worked for months, even having air ducts improved to help stop the spread of COVID-19, but still need more time before opening their doors.

"Just don't just turn the switch one day and you're opened up the next," said Manning.

Some restaurants in Portland however say they're planning to reopen today, and have been ready to go at a moments notice. The Porthole Restaurant and Pub plans to open for breakfast indoors starting at 7:00 A.M.

"We started about a month and a half ago to be ready, took out about a third of our tables," said Porthole owners Kenneth Macgowan.

Pothole has been open for outdoor dining in recent weeks, however has seen a major drop in breakfast customers. The announcement from Gov. Mills allowing restaurants in the three remaining counties to reopen provides major relief for early morning business. "It's been 55 degrees, nobody's wanted to sit outside,so I've lost all my breakfast people," said Macgowan.

The Miss Portland Diner and Becky's Diner say they will stay open for outdoor dining while they prepare to reopen for indoor dining.

"We'll just have to take it one day at a time and adjust, the way we have since the middle of march," said Manning.