Restaurant Red Alert: There were weevils in the rice and flour

The restaurant was ordered to temporarily close November 7th. 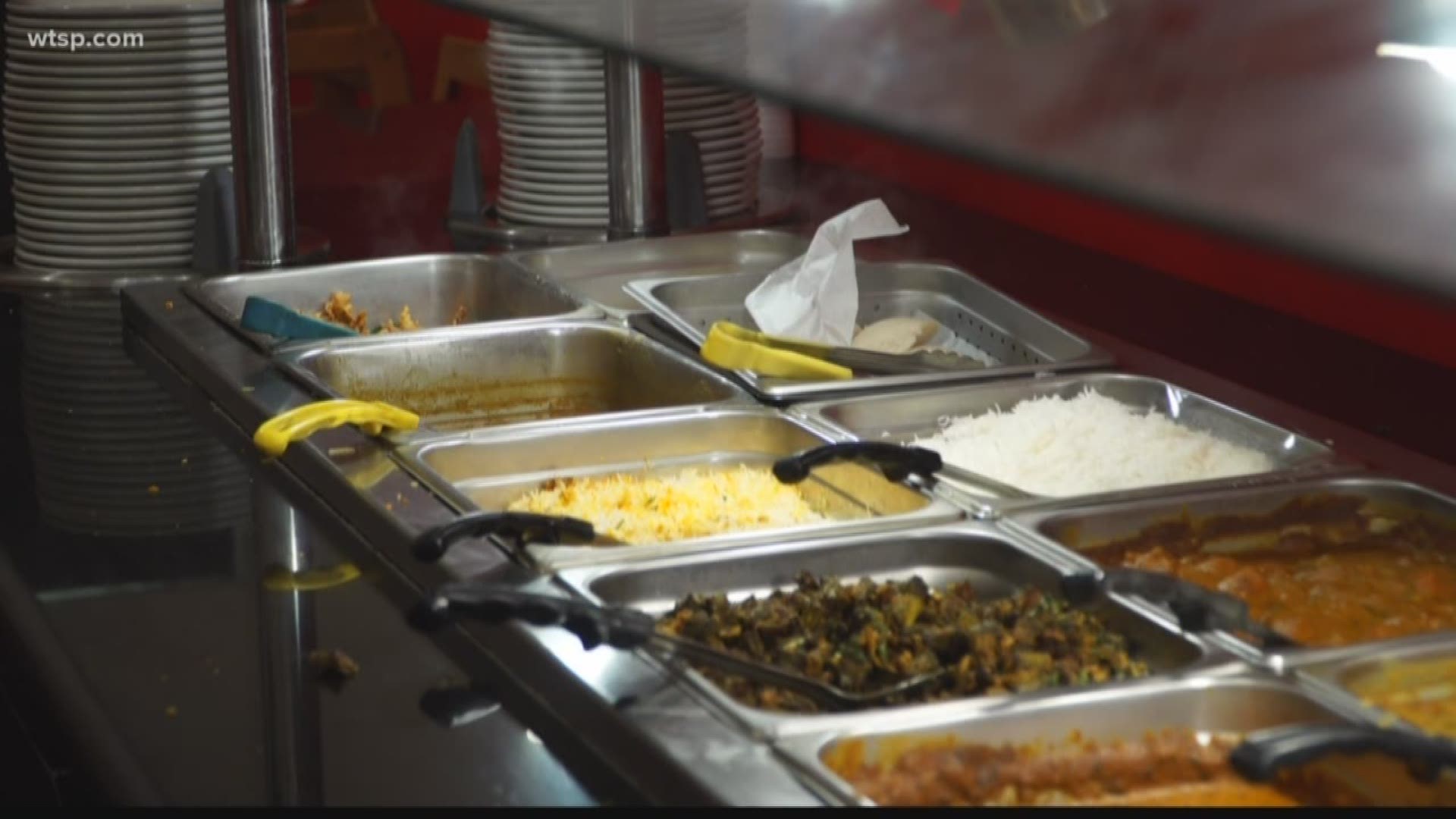 TAMPA, Fla. — They are known for their fresh Indian buffet and serving up traditional Indian food – but last week, records show the buffet and entire kitchen inside the Southern Spices Restaurant got temporarily shut down by the state after a health inspector discovered 27 violations.

The report shows the problems included dead roaches in the freezer, by a storage rack and even on the prep table. There was also rodent activity with close to 130 droppings reportedly found under the buffet.  The inspector also noted finding old food with moldy chickpeas and moldy purple onions.

“You don’t want to eat in a place like that,” said Zenaida Ortiz, who was very concerned about all the violations.

But that’s not all.  The inspector also reported bulk containers of rice and flour filled with weevils, a type of beetle known to feed on certain dry foods.

“Ugg… It’s gross,” said Ortiz after we shared with her the inspection report.

Hearing about all the problems,10News stopped in on Wednesday to check on conditions a week after the emergency closure.

“They found some bugs in the flour,” said employee Dilesh Shankar  ”Everything was cleaned off.”

But when asked if he’d be willing to let 10News inspect the kitchen for cleanliness, Shankar said, “not today.”

Shankar identified himself as the person in charge and told us we’d have to come back another time to talk to his manager.  He did say the restaurant had been cleared by the state to reopen.

“That’s why the next day they came and checked everything-- and everything cleared out,” said Shankar.

But some customers say they remain skeptical. “I would think about everything you just told me and I would feel like throwing up,” said Ortiz.

You can check out Southern Spices full inspection history here.