The business scored back to back perfect inspections after failing one back in May. 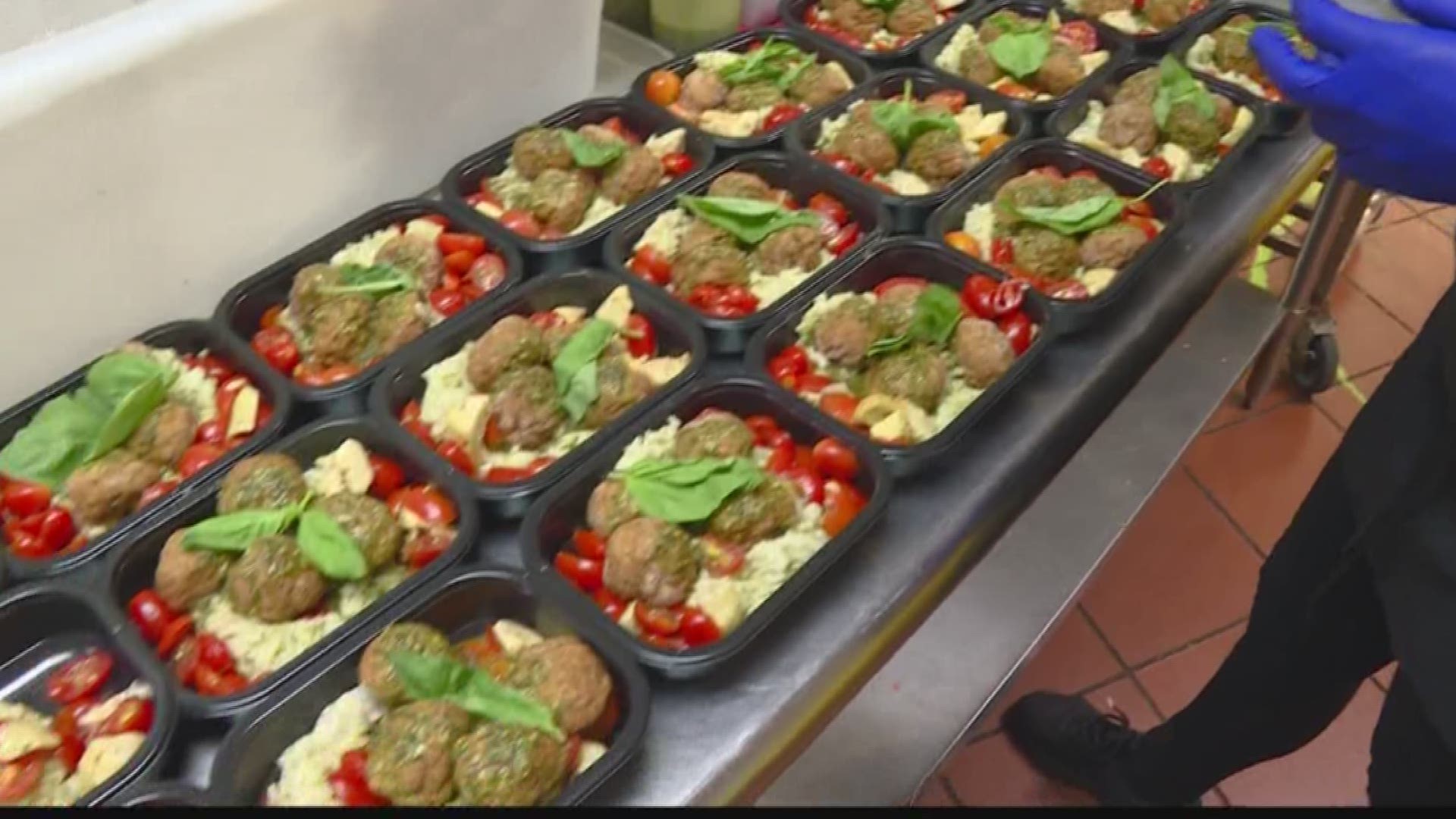 TAMPA, Fla. — Nutrition Solutions is anything but your average kitchen. The meal prep company produces nearly 15,000 healthy pre-portioned meals a week from their commercial kitchen in Tampa. Then, they ship those meals out locally and across the country.

Shortly after our report aired, we got a letter from Anderson calling the entire experience a “massive turning point” for the company.

“Since your visit we’ve completely turned our kitchen around,” Anderson wrote in his letter. “We believe in positive energy and needed a complete overhaul to put the negativity of our inspection behind us as well as make sure that we dominated all inspections going forward.”

“It was a reality check for me especially,”  Anderson said.

The company brought in experienced chef Mark Davis to help up the standards and clean up any previous problems.

Davis said he stepped on the gas and made immediate changes.

Davis said it’s all about leading by example. He created an enhanced training program for employees.

“There’s a rhyme and reason to everything we do here,” Davis said.

A new culture of accountability was created to ensure the new high standards are always met.

“Consistency is an important part of everything we do,” Davis said. “We all need to be on the state page. That’s why training is so important.”

The new system appears to be working.

Six months later, Nutrition Solutions has racked up two back to back perfect inspections.

“We dominated,” said Anderson with a smile. “We did what we were expected to do and that’s pass with flying colors.”

For Chef Davis and his team, he said it’s the new normal.

“That’s what we’re supposed to do. That’s our job.”

The challenge now will be keeping up the good work.