'That's the last link to our wilderness, this is the doorstep to the North Maine Woods and they are going to cut us in half.' 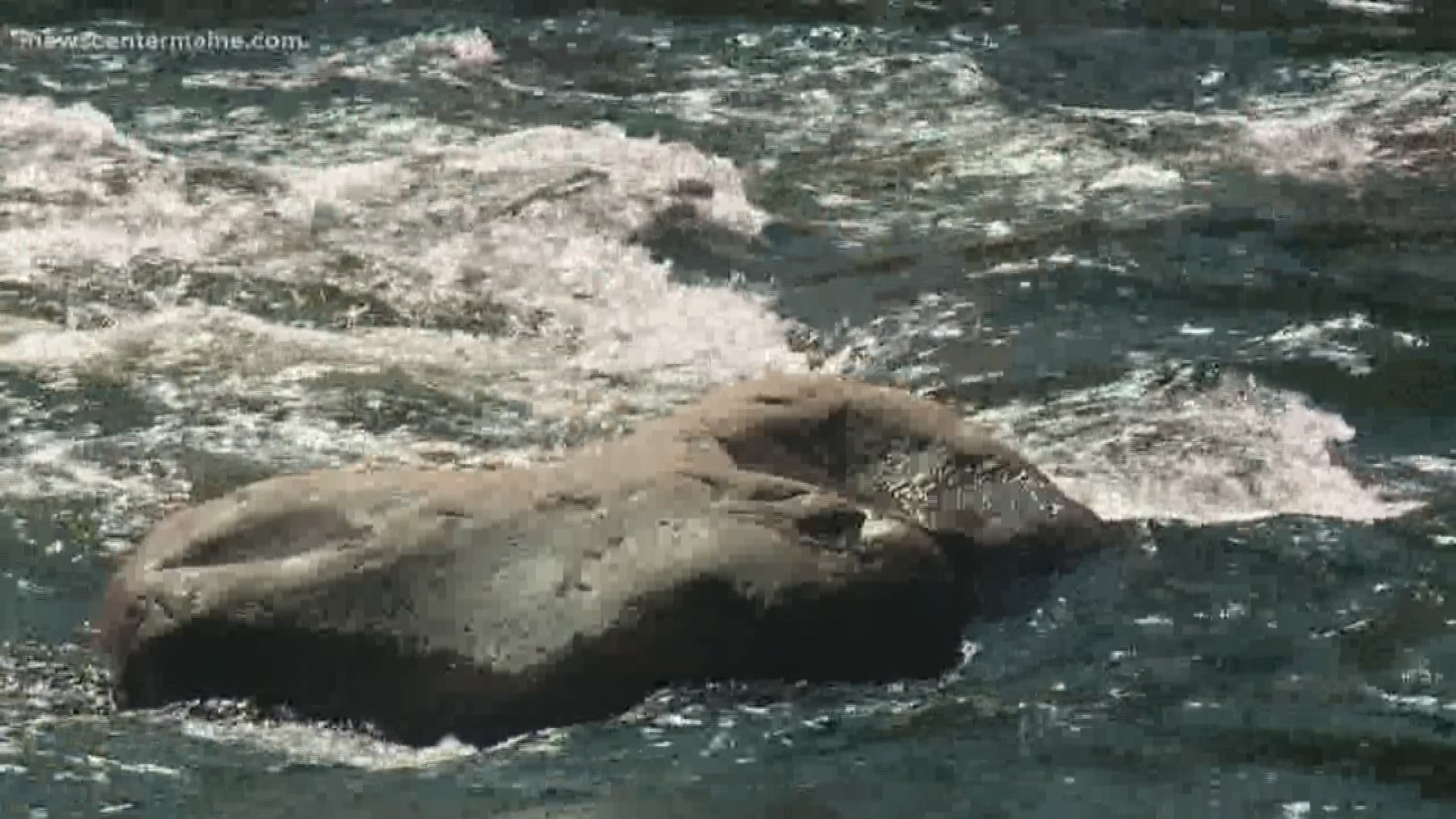 WEST FORKS (NEWS CENTER Maine) — A proposal by Central Maine Power to build a new electrical transmission line in a remote area of western Maine is drawing opposition from some residents and business owners.

A group called "Say No to the 145-mile CMP transmission line through Maine" rallied Friday along Route 201. The group is trying to call attention that slightly more than 53 miles of the new corridor that would be located in one of the most scenic of the state.

The Forks draws thousands of visitors each year for fishing and whitewater rafting.

When completed, the nearly billion dollar project will deliver power generated by Hydro-Quebec to customers in Massachusetts. CMP officials says the corridor has been carefully laid out to minimize any impact to the environment. They say the project will save Maine customers between 40 to 45 million dollars annually in lower energy prices.

"It would be like removing 58,000 cars from Maine roads each year every year for the next 20 years," said John Carroll, a spokesperson for CMP.

A number of communities including Lewiston are in support of the project. That city will gain $5.5 million annually in property tax revenue if the power line is built.

If permits are granted, construction could begin late next year.