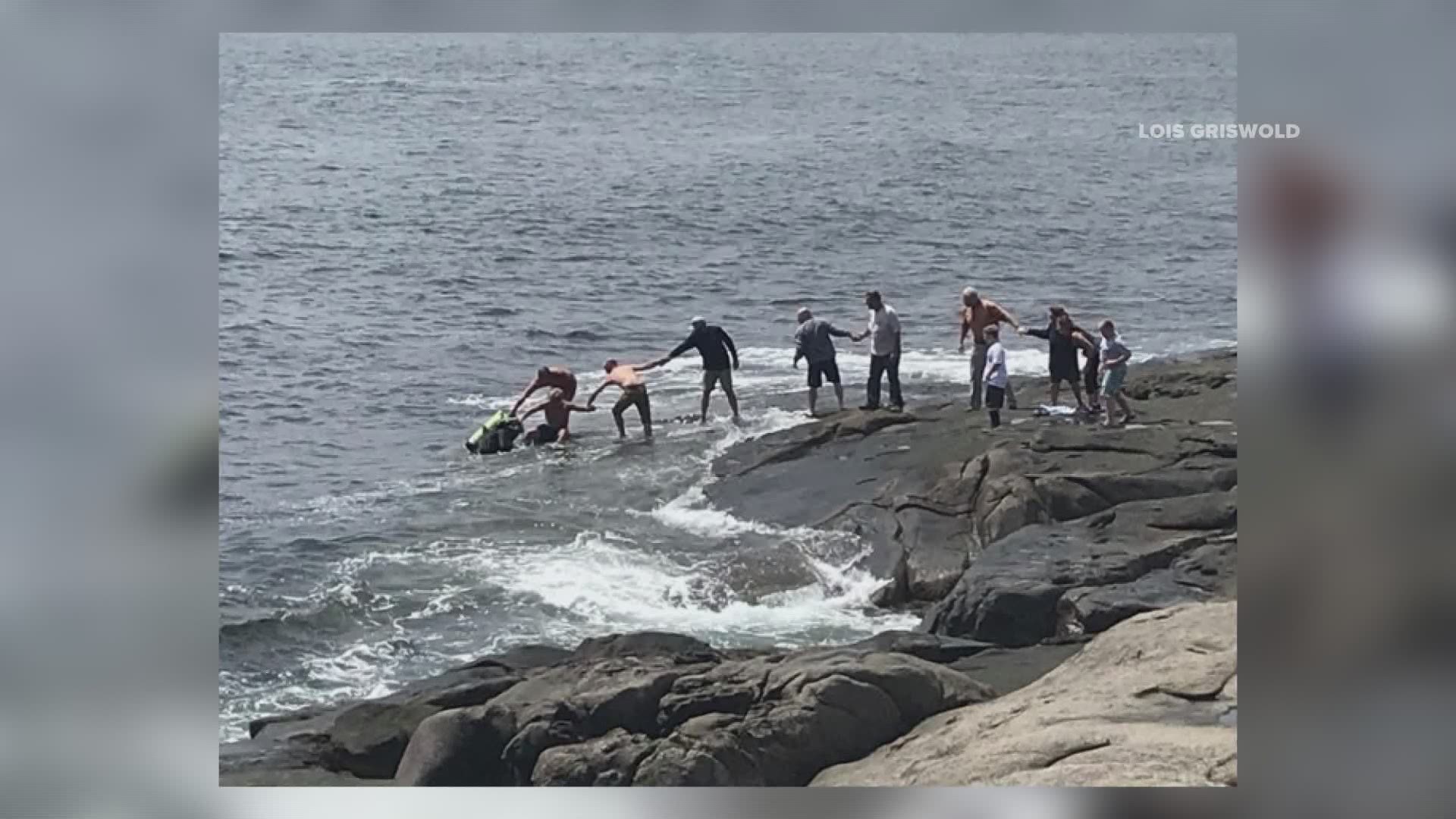 YORK, Maine — The Maine Department of Marine Resources (DMR) says a 67-year-old recreational diver died Tuesday in the water near the Nubble Lighthouse in York. The diver was identified as Walter Fabian of Nashua, N.H.

According to Marine Patrol, Fabian was diving with a friend when the two became separated after surfacing. The friend swam to shore, and after not being able to find Fabian, he called for help.

Marine Patrol Sergeant Matthew Sinclair arrived on scene at approximately 2 p.m., but Fabian had already been pronounced deceased by other responders.

Marine Patrol is transporting Fabian’s body to shore where it will be taken to the Medical Examiner’s Office in Augusta for an autopsy.

On Monday, a diver was rescued from the same waters after suffering exhaustion while diving.

Incidents like this, York firefighters say, aren’t that rare – at least two or three similar ones involving divers were reported prior to Monday's rescue.

York police say diving off the Night Lighthouse is suspended until it's determined what happened to the diver on Tuesday. Currents in the area can be strong, but what caused the death on Tuesday—whether it was a medical condition or an equipment-related issue—remains unknown at this point.

The Coast Guard, Maine Marine Patrol, and York emergency crews were at the scene until mid-afternoon on Tuesday.

Investigators have also been talking with the man who died's diving partner.

York police couldn’t say when the area is going to reopen to diving if at all. Police also are saying they’re going to keep this parking lot closed through the afternoon.