Golden is questioning the accuracy of a tool used by NOAA that suggests lobstermen should reduce the number of trap ropes in order to protect right whales. 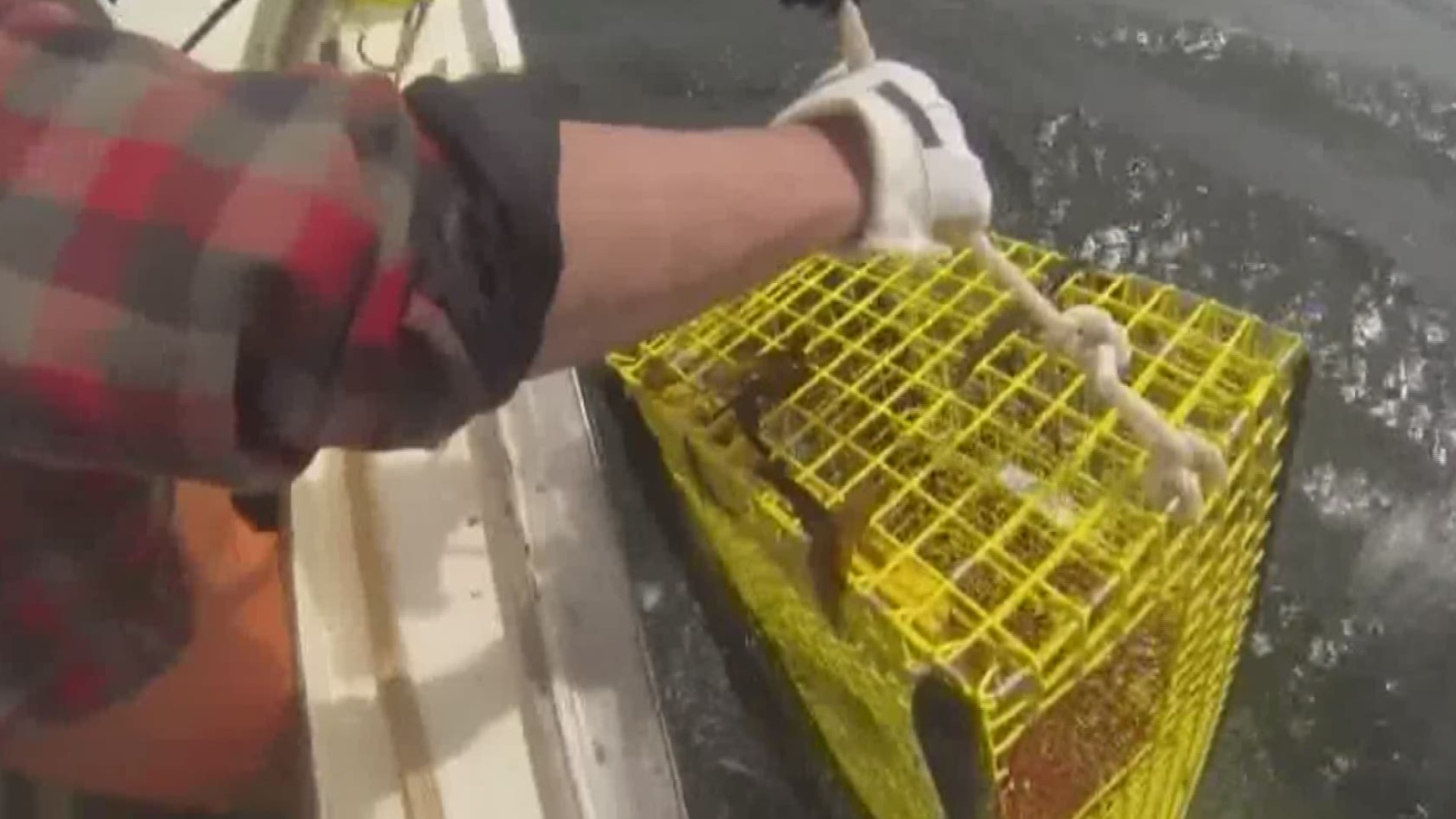 WASHINGTON D.C., DC — Congressman Jared Golden (D - ME 2) is trying to block legislation that would impose trap-rope restrictions on lobstermen by calling into question the accuracy of data used in the legislation trying to protect right whales.

In April, the National Oceanic and Atmospheric Association (NOAA) Take Reduction Team announced a plan to reduce whale deaths by at least percent by forcing lobstermen in Maine to reduce the amount of vertical lines they are allowed to have in the water. The plan relies on data and projections from NOAA’s Risk Assessment Tool.

Golden said the legislation would likely hurt lobstermen economically, and that the data tool used by NOAA is inaccurate on a number of levels: 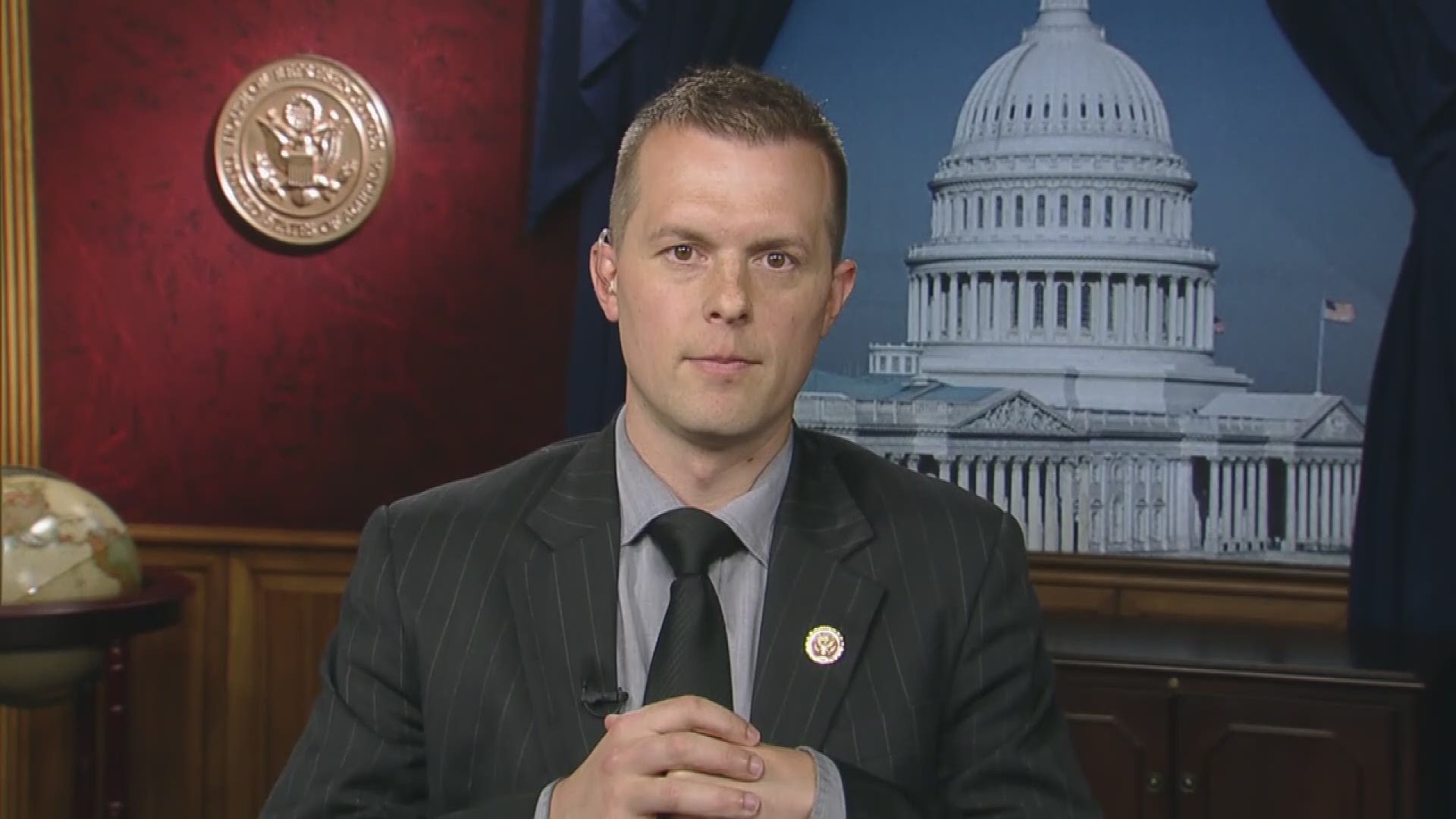 "The federal government is moving forward trying to take some action on behalf of the whales rather blindly, without having gathered the appropriate information and data to prove definitively that putting new regulations on the lobstermen in Maine will have a positive impact on the whales," said Rep. Golden. "What's being asked of the lobster industry is going to have a negative impact on them."

RELATED: Lobstermen concerned by regulations to save endangered right whales

"I think everyone agrees that the right whales are under threat and should be taken care of, but we shouldn't take actions just for the sake of taking them," said Golden. "We need to know that it's going to work before having a negative impact on an entire fishing community."

Golden’s provision would amend the appropriations legislation that funds the Department of Commerce to prevent the use of any funds “to utilize a right whale status and risk reduction decision support tool” for Fiscal Year 2020. The measure would functionally block the restrictions on trap-rope for lobstermen until after the Risk Assessment Tool is further reviewed.