The report by the Maine Public Utilities Commission comes after hundreds of customer complaints and two years of investigation. 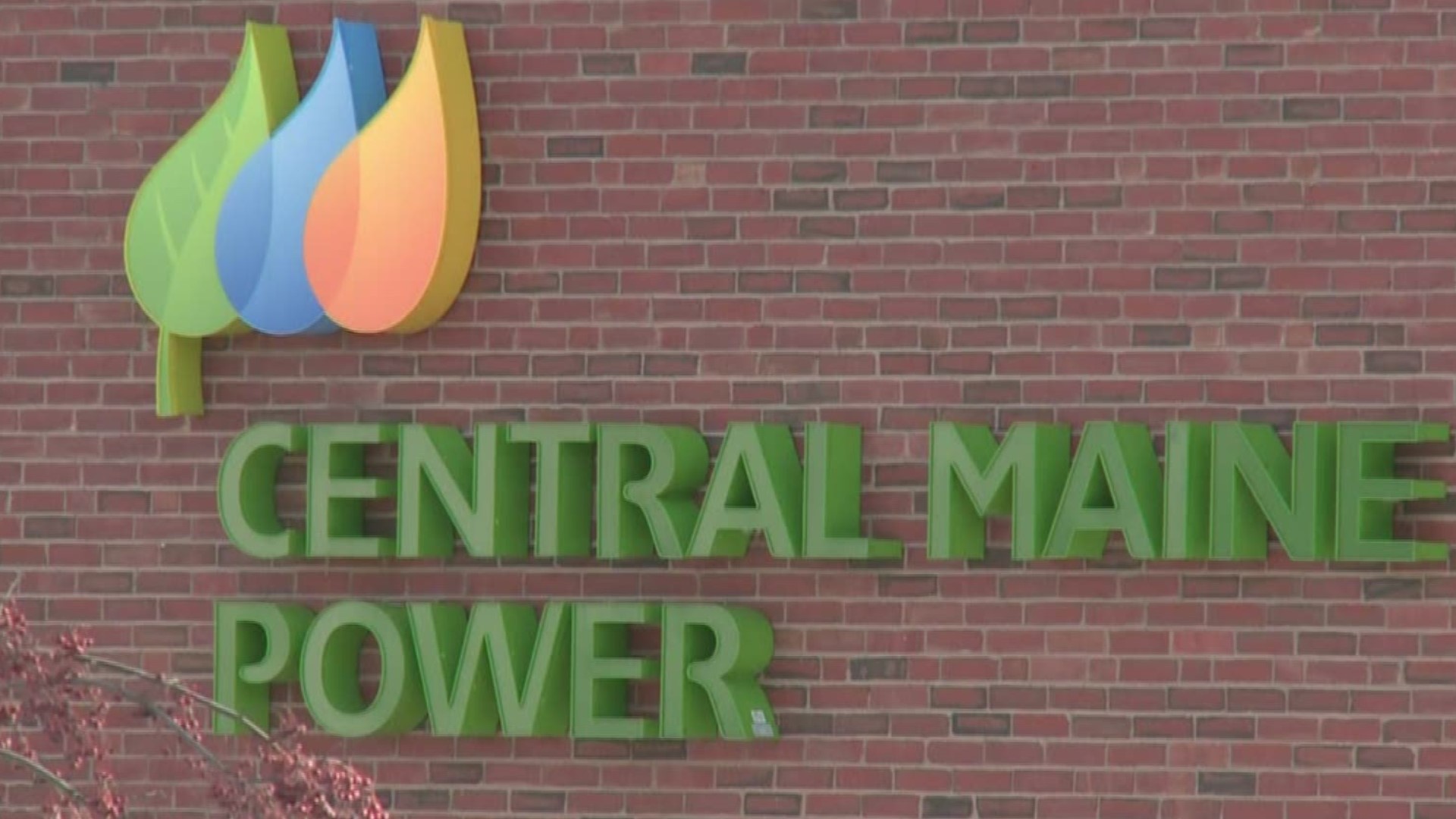 HALLOWELL, Maine — A report on the two-year investigation into Central Maine Power's billing and metering issues is due out Thursday.

It is one of two reports the Maine Public Utilities Commission said it will release as the investigation wraps up.

One report will focus on the billing complaints, the other is on a proposed rate increase.

The commission received hundreds of complaints from customers who claim they were overcharged by the company following the implementation of a new metering system.

An independent audit conducted in 2018 found  the new smart meters were in many cases accurate. It claimed an increase in supplier rates "added to the effects of higher than typical usage."

That audit did find flaws in the company's customer service and response though.

Since then, more than $300,000 has been credited to customers, according to a release by the PUC this week. 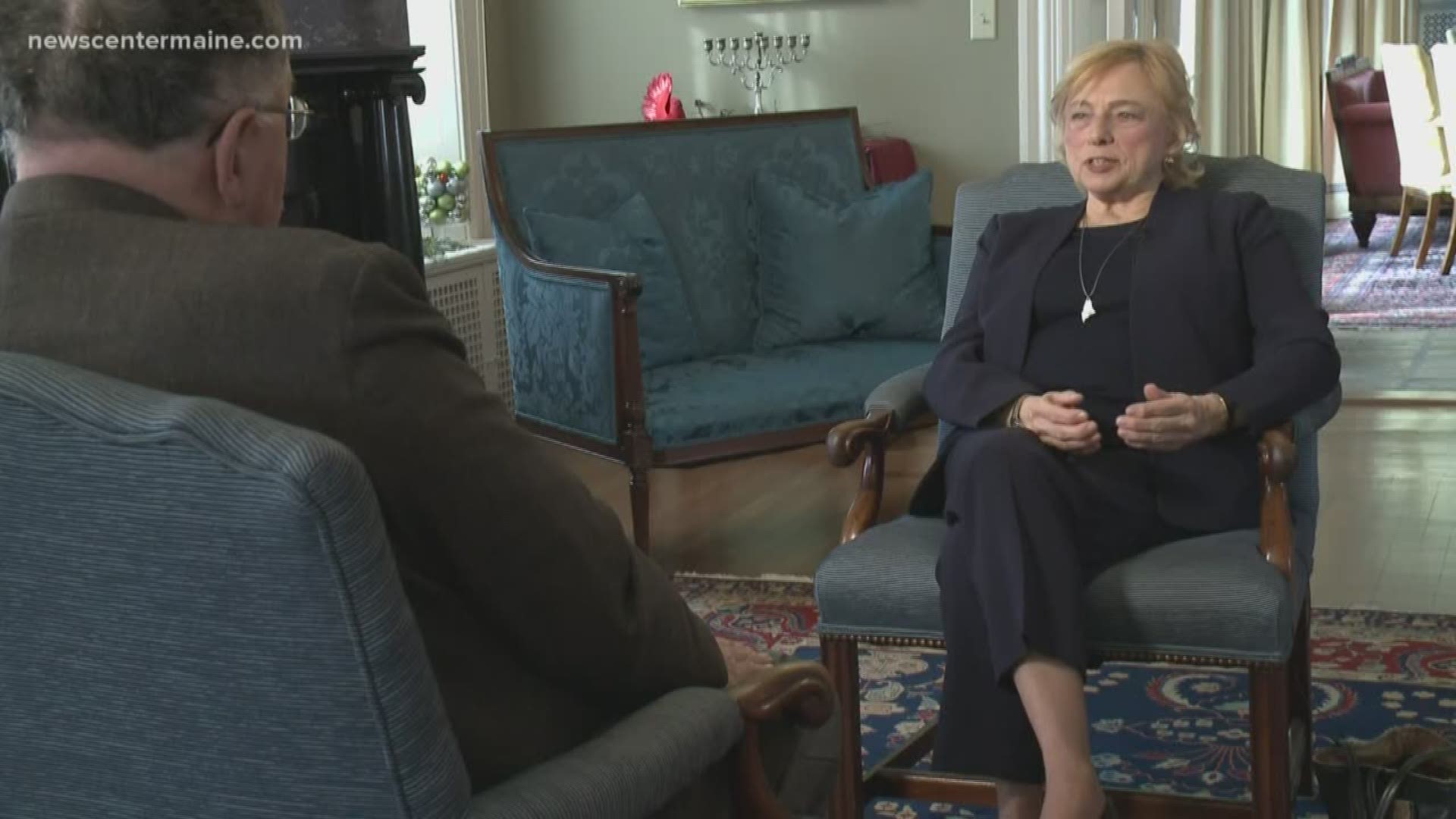 "I would like to see some sanctions," Hobbins said. "If they had said 'Look we messed up.' We all mess up. I think people would forgive them. They're not going to forgive them."

A spokesperson from CMP would not comment before seeing the report. The company has vowed to make staffing changes and invest in customer service initiatives.

Both sides will have the chance to weigh in on the results of the report.

The Public Utilities Commission is expected to make a final ruling by the end of the month.

CMP customers still concerned about their bills should contact the PUC's Consumer Assistance Division at 800-452-4699.