An openly gay man was murdered in Bangor in 1984. During Pride month, the community remembers. 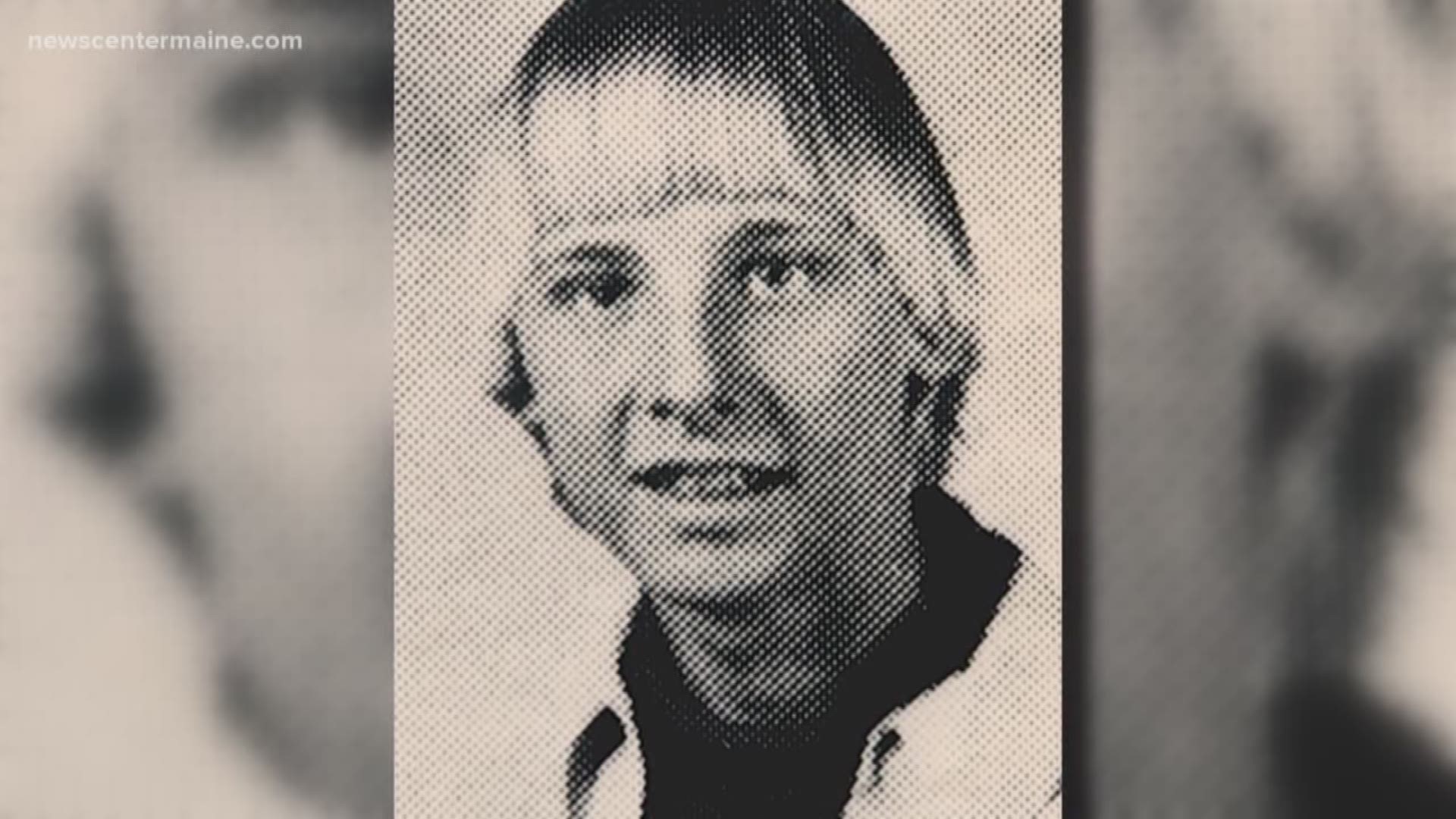 BANGOR, Maine — It was a crime that shocked the state and captured the attention of the nation.

Those teenagers then picked him up and threw him into the Kenduskeag Stream. Howard screamed that he couldn't swim and drowned.

On Monday, a few weeks before the anniversary of Howard's death, the LGBTQ community remembers this hate crime with a memorial ceremony.

That ceremony is held annually overlooking the spot on the river where Howard drowned.

This year, the memorial is at the same time as the Rainbow Crosswalk Celebration.

"It's the first year we've combined the two just because the rainbow crosswalk is a great way to celebrate life as it is and the memorial can be kind of a rough event for some people so celebrating after is a great way to lighten the mood," Sarah Has, LGBTQ organizer at the Health Equity Alliance.

All week there will be pride events in Bangor, including the parade on Saturday.