Carine Reeves of New York is charged with murder in the 2017 killing of Sally Shaw, who was shot and left on the side of a road in Cherryfield. 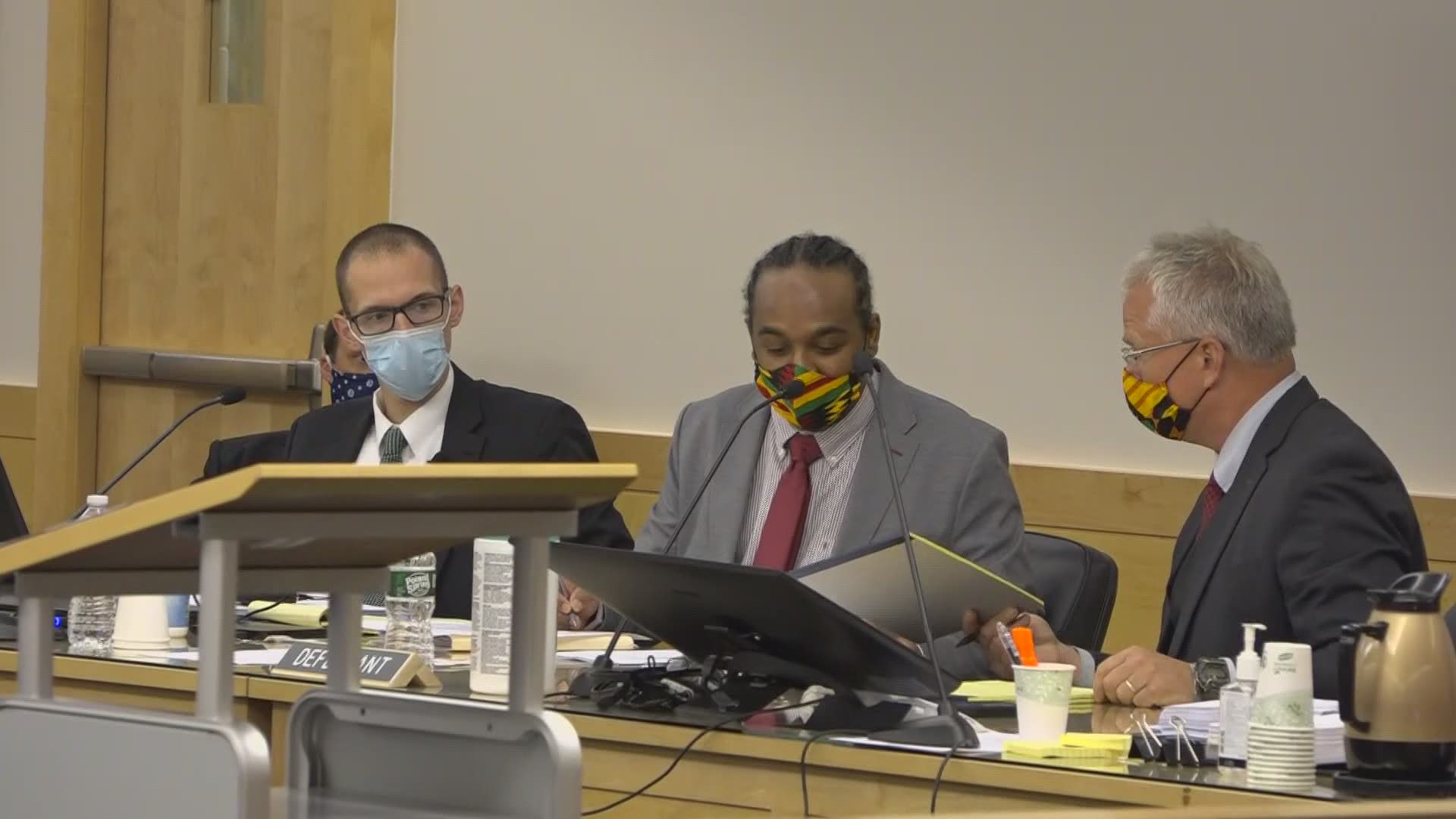 BANGOR, Maine — The murder trial of a New York man got underway in Bangor Thursday.

Carine Reeves is charged with murder in the 2017 killing of Sally Shaw, who was shot and left on the side of a road in Cherryfield.

The Washington County trial was moved to Bangor last year before the pandemic but court officials say that the newer courtroom has helped with the setup.

During opening statements, Assistant Attorney General Meg Elam said to the jury, “There will be no reasonable doubt in your mind. The evidence will prove to you that Carine Reeves had a newer and younger version of Sally. One who was compliant and knew not to talk back”.

One of Reeves defense attorneys, Jack Baldacci answered with, “Ladies and gentlemen of the jury, you’re not going to like Carine Reeves. Carine Reeves was involved in drugs he and Sally Shaw sold drugs throughout Maine. They made a lot of money doing so but Carine Reeves is not a murderer. Carine Reeves simply had no reason to want Sally dead.”

The trial of a New York man is underway in Bangor. Carine Reeves is charged with murder in the 2017 killing of Sally Shaw, who was shot and left on the side of a road in Cherryfield. @newscentermaine pic.twitter.com/dnG4Dwjhfg

At one point, Reeves' defense attorney, Stephen Smith, made a motion for mistrial after a witness used the nickname “Terror” describing Carine Reeves. The judge had previously ruled the nickname inadmissible during testimony.

Later, Superior Court Justice Harold Stewart denied the defense motion after he questioned all the jurors individually asking them if they could continue without prejudice after hearing the nickname "Terror."

Two of the state’s other witnesses were called to describe to the jury what they saw the morning they found Shaw’s partially naked deceased body on the side of the road.