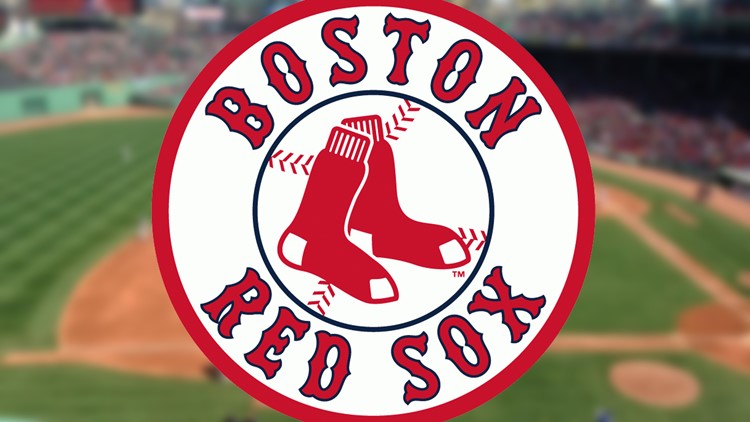 Photo by: wcsh
Red Sox home opener and they win the game.

Mookie Betts was 4-for-5 with five RBIs and three runs scored as the Red Sox pulled out an 11-6 win over the New York Yankees to capture their third straight AL East title. The Bosox dropped the first two games of the series and trailed 6-4 heading into the fifth inning before improving to a major league-best 104-49.

Jackie Bradley Jr. tied the game with a solo homer in the seventh. Later in the inning, Xander Bogaerts (BOH'-gahrts) lifted a sacrifice fly that was thrown away by outfielder Aaron Hicks, allowing a second run to score.

Betts capped the scoring with a three-run blast in the eighth off Aroldis (ah-ROHL'-dihs) Chapman, who was making his first appearance since coming off the disabled list. Brock Holt also went deep for the Bosox.

It's the first time the Red Sox have won three straight division titles. They need one more victory to tie the club record set in 1912.

Luke Voit homered for the third time in two games, but the Yankees failed to complete the sweep.

New York is now 1 ½ games ahead of Oakland for the first AL wild card.