RCV Fight: Poliquin calls for 'new election' if judge does not rule against ranked-choice

Congressman Bruce Poliquin is asking a federal judge to require a new election be held for the Second District Congressional race against Jared Golden if he does not rule against ranked-choice. 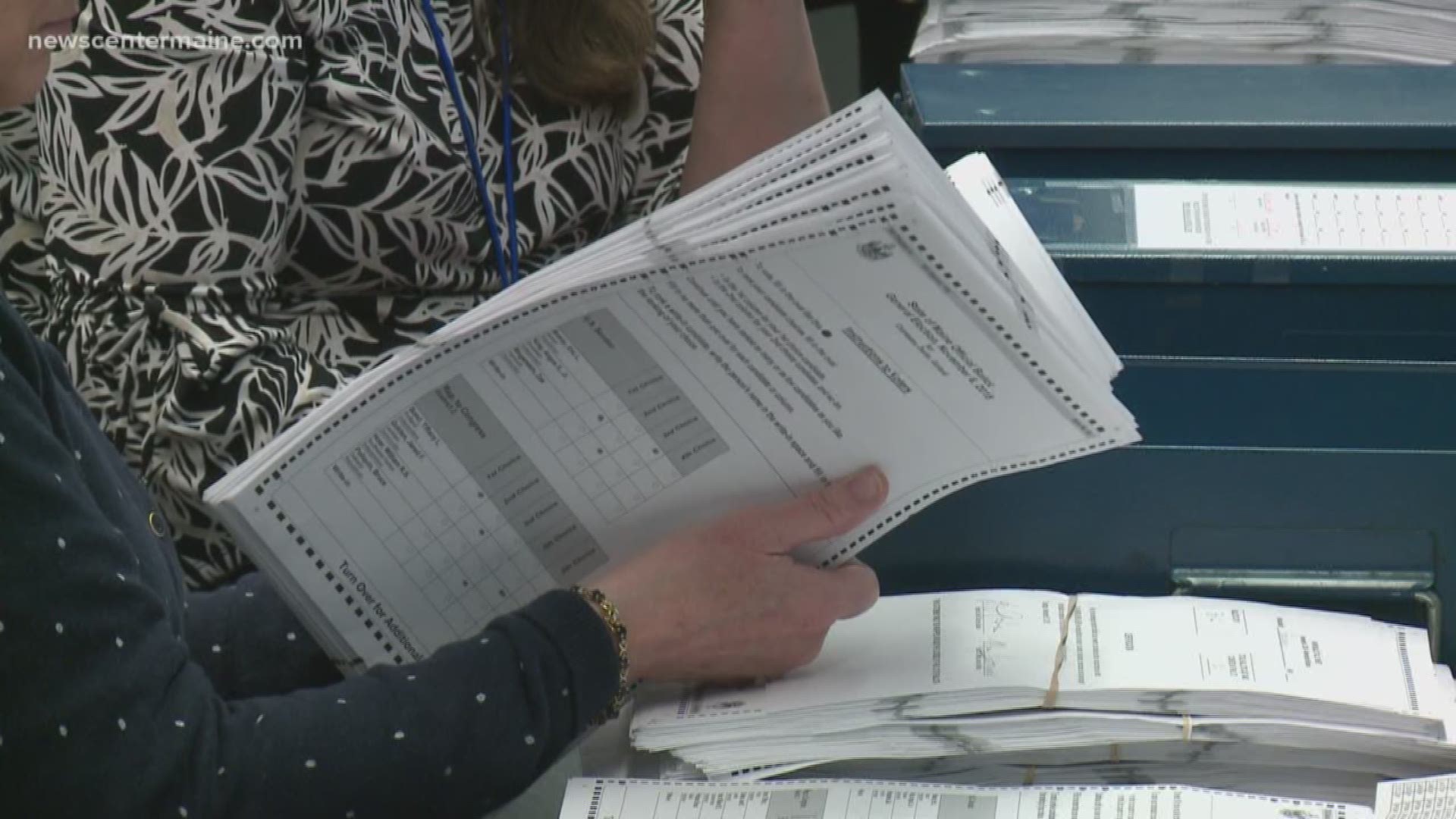 BANGOR (NEWS CENTER Maine) – Congressman Bruce Poliquin is asking a federal judge to require a new election be held for the Second District Congressional race against Jared Golden if he does not rule against ranked-choice.

According to the complaint filed Tuesday night, the motion to hold a new election for the Second Congressional District aims “to remedy [the] broad-gauged unfairness” of RCV in the November 6 election.

This comes just two days after Poliquin ordered a recount in the race he narrowly lost to democratic challenger Jared Golden after a second round of ranked-choice. \

"I think it’s time we have real ballots counted by real people,” Poliquin told reporters. “We are the only state in the country using this.”

The motion filed claims Maine voters were misled by the ranked-choice voting process.

Poliquin continues to claim RCV violates the constitution and is ultimately “unfair.”

“On election day I won, the Secretary of State confirmed that, one person one vote, and now this chaotic system has kicked in we have to get to the bottom of this get this right,” Poliquin said.

Poliquin spoke out after his recount request in Portland Tuesday taking aim at the Secretary of State’s Office for a mishap involving more than 6,000 misplaced votes that were not counted until just last week.

Sec. Matt Dunlap admitted it was caused by devices for disabled voters in six communities. He said the votes did not change the results.

Poliquin initially won in the first round by more than 2,000 votes, but did not have the 50-percent required to declare victory.

"It would be a heck of a lot easier for me to walk away from this but it would be very irresponsible," Poliquin said. "This is a very big deal to make sure every vote in Maine is accurately counted."

Kyle Bailey, the campaign manager for the Yes on1 and Yes on 5 campaigns that championed ranked-choice voting released a statement Wednesday morning slamming Poliquin for claiming “artificial intelligence” was used in the process.

“Maine’s Secretary of State did not use ‘artificial intelligence’ to tabulate the election results, he used a Microsoft Excel spreadsheet, which was invented in 1979,” Bailey said. “Mr. Poliquin has a legal right to request a recount, but his extreme rhetoric that questions the integrity of Maine’s free and fair elections is reckless and irresponsible.”

Justice Lance Walker is set to hear the case on December 5 in Bangor.