Rep. Jared Golden requested documents on the project in November from the USACE. Now he's pushing for the hire of local workers for the project. 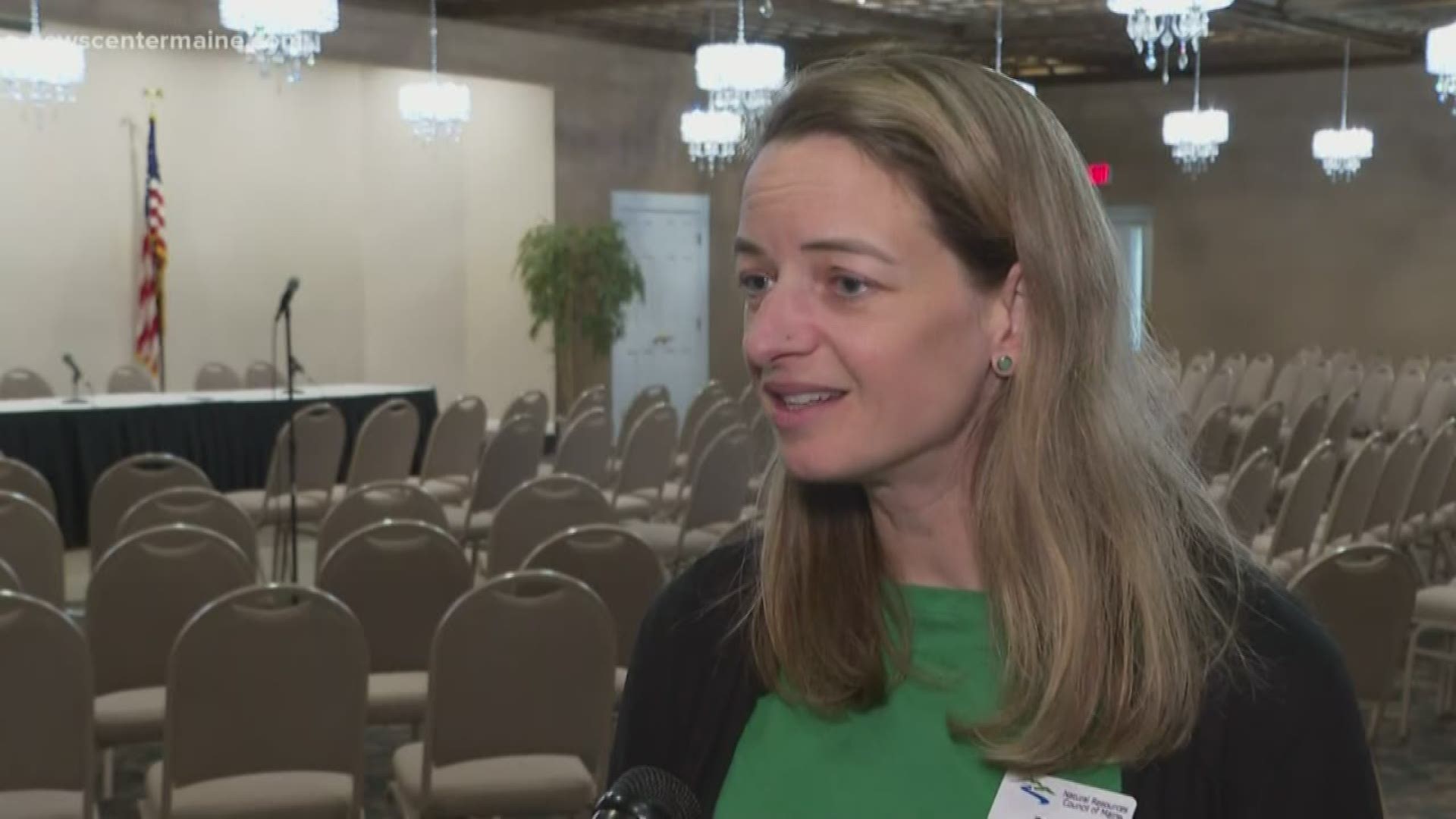 The hearing allowed members of the public to ask CMP and the Corps of Engineers questions and obtain information about particular details of the transmission line and its construction.

The proposed line would transmit Quebec Hydropower into the New England energy grid through a 145-mile line, through Western Maine to a substation in Lewiston.

"We have faith...We are following this process very closely. We understand it's a rigorous process, the review is an important one. We're looking forward to building this project," Hydro-Quebec spokesperson Lynn St-Laurent said.

CMP needs a number of permits in order to get approval for the corridor. One of those permits is from the Army Corp of Engineers. The Army Corp says they are taking this hearing seriously and have already received hundreds of emails from both sides.

Many people against the corridor say constructing it will ruin animal habitats and the environment.

“I definitely think this is not a done deal. CMP still doesn't have a permit from the Department of Environmental Protection, still doesn't have approval from the land-use planning commission, and it still needs all of its clean water permits, and residential permit. They need to do a NIPA evaluation, there's a lot of work that still needs to be done here and that's just the permitting processes," said Sue Ely, of the Natural Resources Council of Maine.

CMP said it will produce millions of dollars to benefit Maine as well as jobs.

Following the announcement of this hearing on November 1, 2019, Congressman Jared Golden requested from the USACE 600 pages of documentation related to the CMP transmission line.

In other words, according to Rep. Golden's staff, the congressman is pushing for the hire of local workers for the project. 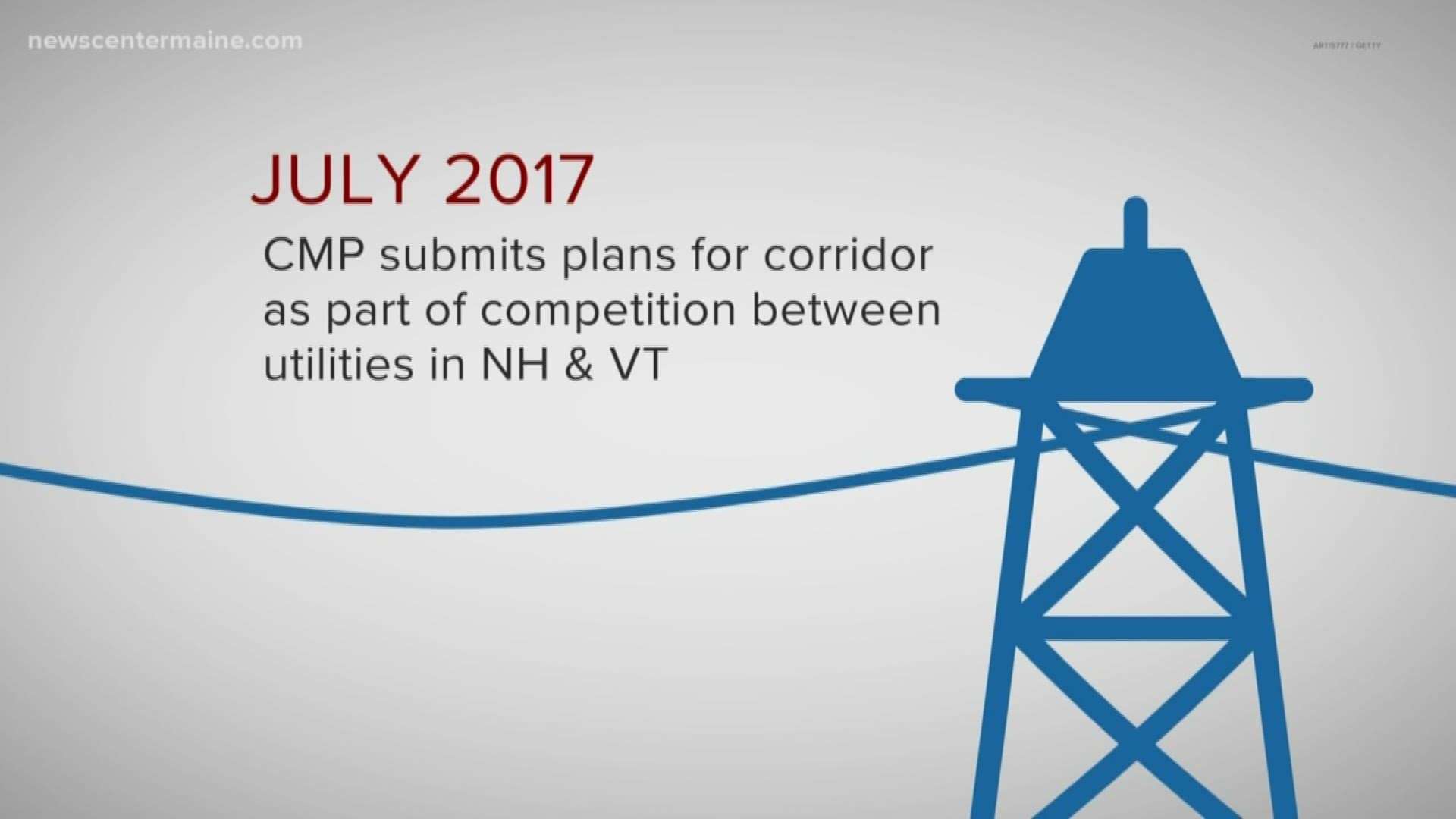 Rep. Golden wrote to CMP and Avangrid, “As my constituents continue to review the costs and benefits of the project to Maine’s economy and environment, I strongly encourage you to consider joining a project labor agreement (PLA) with local labor organizations in order to secure the highly-trained electricians, operating engineers, ironworkers, laborers, and other trades professionals necessary to complete the project...”

“In order to maximize the benefit to Maine communities, CMP should guarantee that these jobs go to Mainers.”

NEWS CENTER Maine is following this story. This article will be updated.