Lawmakers in New Hampshire are considering a bill that would prohibit transgender girls from playing on girls' sports teams. 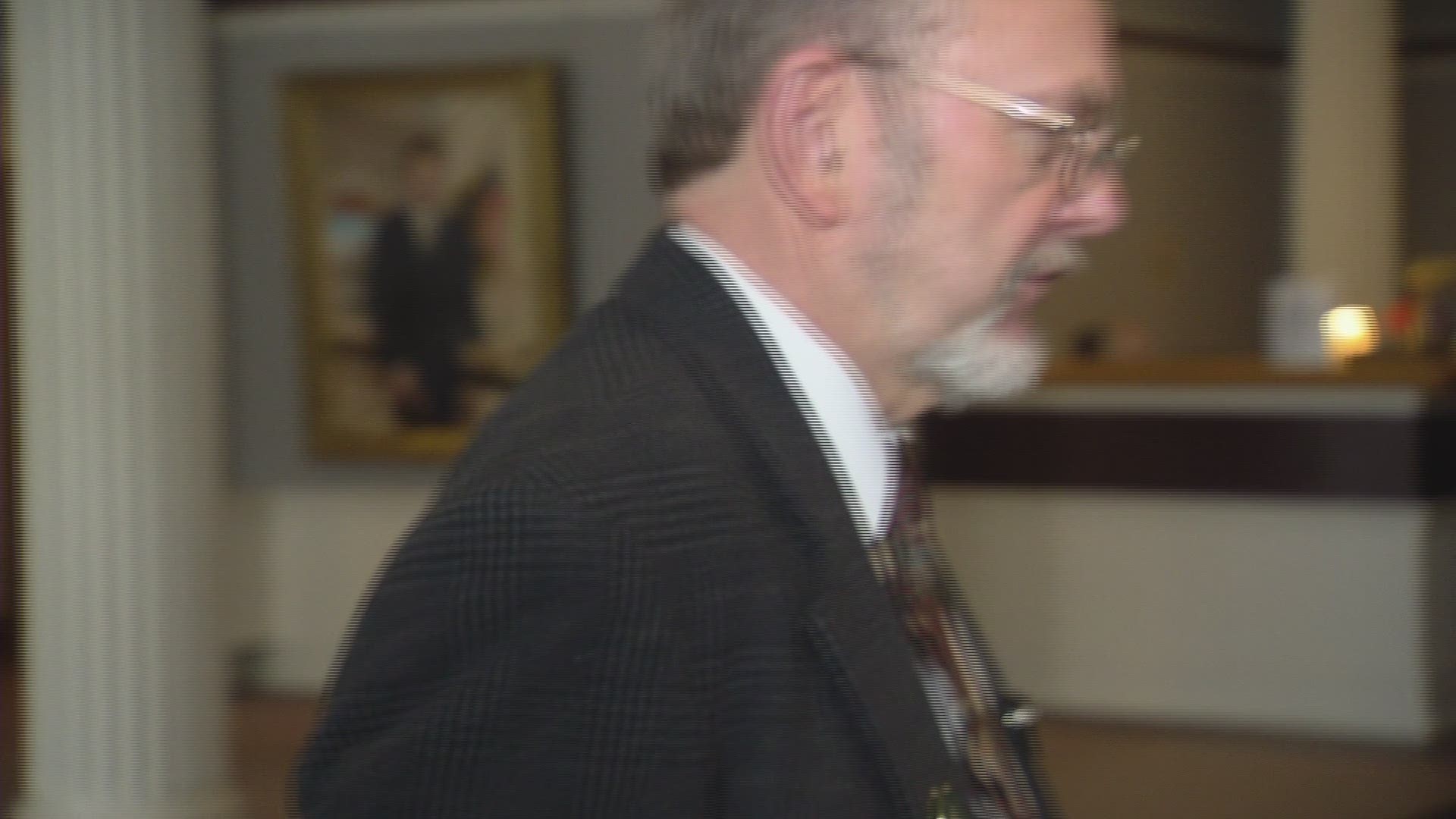 NEW HAMPSHIRE, USA — Lawmakers in New Hampshire are considering a bill that would prohibit transgender girls from playing on girls' sports teams.

The bill’s sponsor Rep. Mark Pearson said men have a physical advantage over women when it comes to sports.

“It’s about fairness and justice,” he told NBC10 Boston.

He said that’s why he wants to keep biological males from competing on female sports teams.

“We’re discovering some girls and young women are losing places on teams, they are losing state records to people who are biologically male,” he explained.

He’s filed a bill that would prohibit transgender girls from playing women’s sports at public schools in New Hampshire.

If passed, the law would impact student-athletes like 14-year-old Lia Hagerty.

“I knew I wasn’t a boy and I knew I was a girl,” Lia said. “But I didn’t know that was a thing until first grade.”

Lia was born a boy – but is now a transgender girl who competes on the women’s soccer and ski teams at Oyster River High School in Durham.

“When I’m out there playing or skiing, I forget entirely that I am trans,” she said. “I don’t feel different at all, I feel part of the team and 100 percent included.”

State Rep. Sarah Bunker, one of the first transgender women elected to the New Hampshire State House, thinks the bill is trying to fix a problem that doesn’t exist.

“There is a very small number of trans people in comparison to the total population,” Rep. Bunker said. “So, I don’t see a massive wave of previously undiscovered trans people suddenly taking over sports.”

Lia wants lawmakers to remember that for her and many other students, sports are about so much more than the competition.

“It’s like a sanctuary for me,” Lia said. “Being part of a team is so important to me and makes me so happy that having that taken away from me would be 100 percent detrimental.”

There will be another public hearing on this bill before the House takes a vote.

If passed, the Attorney General’s office says the law could be in direct violation of the state’s anti-discrimination law.