After the Skowhegan school board voted 14-9 to remove their Indian mascot, Maine became the first state to remove all offensive imagery in schools. A new bill would prevent it from happening again. 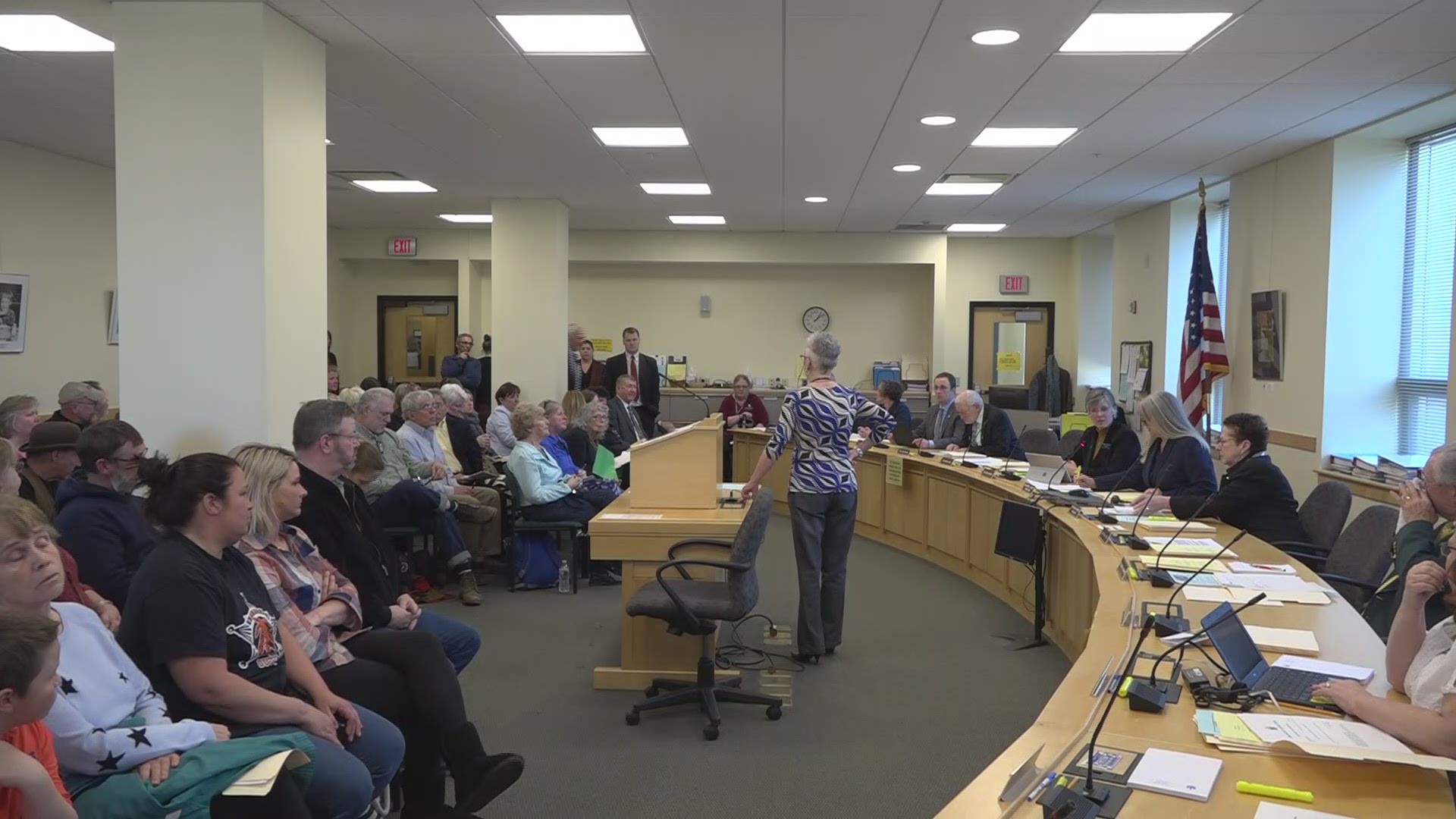 AUGUSTA, Maine — A bill is being proposed to permanently ban Native American mascots in all Maine schools.

The school board in Skowhegan recently voted 14-9 to remove their Indian mascot, but some people in the community are hoping to keep the name. This proposed bill, LD 944, would prevent that from happening and prevent other schools from using offensive mascots in the future.

"I think the majority of the people in the legislature agree that we should not have public schools having mascots, logos, nicknames that are deemed offensive or derogatory," Rep. Collins said.

Members of the Penobscot nation say they find these mascots offensive.

Former Penobscot Nation Chief, Barry Dana, says he spoke with schools across the state when they were in the process of changing their mascots. He said he went into these communities to educate the residents about Native American culture and why these mascots are offensive.

"Let’s think about the native people that would like to go to a football game, and their favorite team is playing the team that carries the offensive name," Dana said during Monday's public hearing.

Those in favor of keeping the mascot are opposing this bill.

"When you get 4-thousand people in 11 days signing a petition -- think about what that can do to a community," said James Macarthur, a member of the Skowhegan community said. "Now, if we can educate our kids about native Americans and have native Americans come to our schools, as an adult I’d love it."

Some people say this should remain a local issue.

The vote for this bill has not yet been scheduled.