Online chatter forces state and local officials to take potential threats seriously in the aftermath of the attack on the U.S. Capitol Building 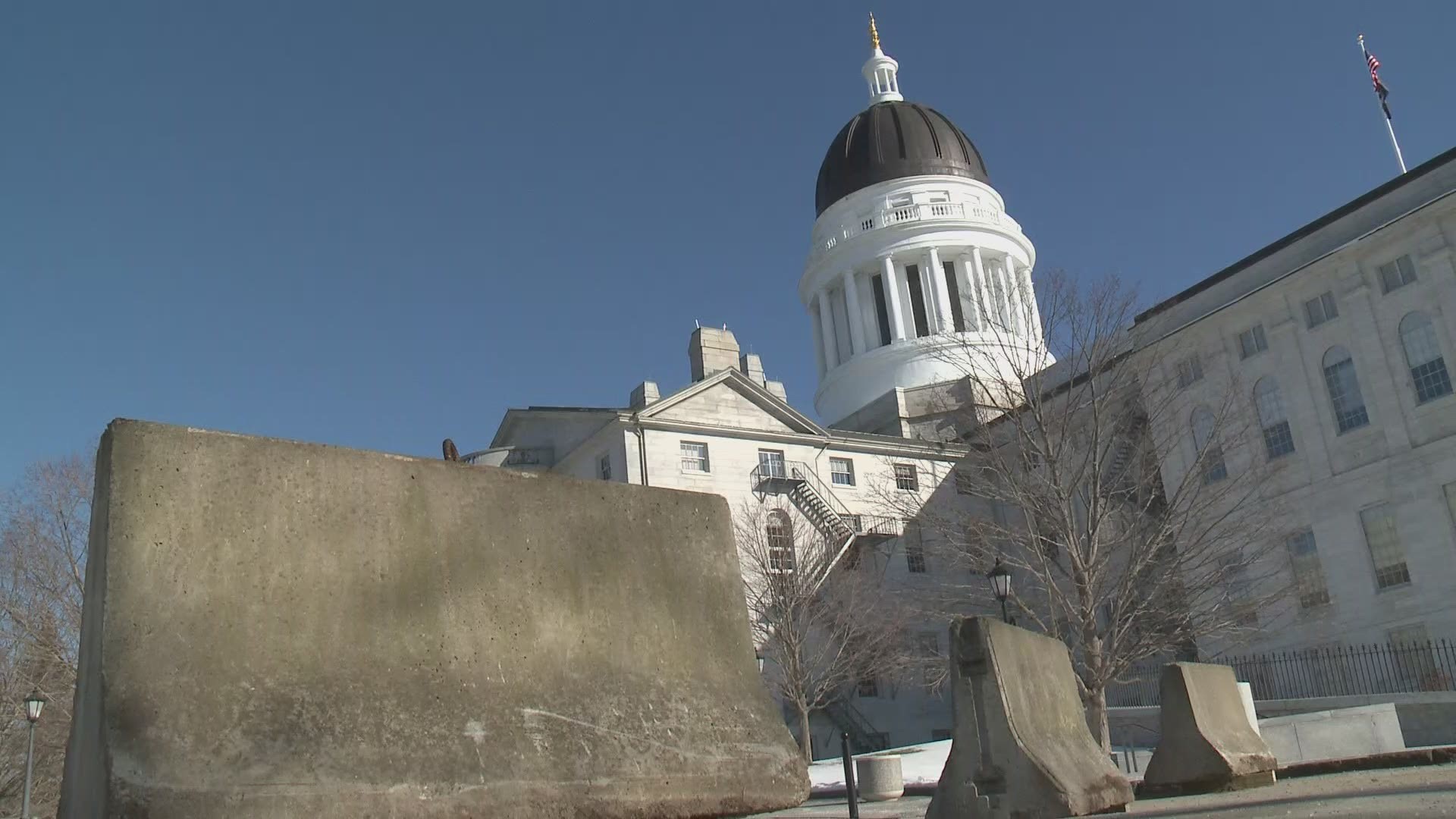 AUGUSTA, Maine — Governor Janet Mills activated members of the Maine National Guard Friday afternoon, as one more precaution in advance of the inauguration of the new President.

“We have a top-notch  unit available and, if asked, will be prepared to do whatever the Governor asks us to do,” Farnham told NEWS CENTER Maine.

More than 175 other Maine National Guard members are expected to head to Washington, DC this weekend to be in position to help safeguard the inauguration ceremonies.

In Maine, the Guard has been part of State House security planning since the attack on the U.S. Capitol last week. Capitol Police, Maine State Police, and Augusta Police have been leading the planning process.

Augusta Police Chief Jason Mills said Friday that, while police are not aware of any specific threats against the State House complex, they will all be prepared in case the violence from the Capitol is repeated in Maine.

“It won’t happen in this Maine town ,we won’t allow it.  And I guess I should rephrase that: if it does happen, we will be ready,” said Chief Mills.

The State House complex has the tightest security in years. Both the State House and the adjacent Cross Office Building are fully locked to the public. Inside the Cross Building, which normally is open to the public with no security screening, there is now a metal detector at the one entrance where visitors may be admitted. Outside, new concrete barriers have been installed at several places to control vehicles. In addition, the Mills administration has urged workers to avoid the two buildings, if possible,  next week.

For Augusta Police , like Capitol Police, protests are nothing  new. There have been multiple  rallies at the State House and Blaine House over the pasty ten months, with crowds protecting Gov. Mills and COVID restrictions.  Those events were noisy but not violent.

Chief Mills said he has heard from a number of Augusta residents, worried their city could be at risk from potential right-wing protestors. The Chief said he has tried to reassure them.

“Let’s not forget the folks who live here are part of this as well and endure it on a regular basis. I assure them the Augusta police department is with our partners every step of the way to make sure our entire city is safe.”

As of Friday evening, one outdoor gathering permit had been issued by Capitol Police for a Saturday afternoon rally. There was no information on the expected size or nature of the event.