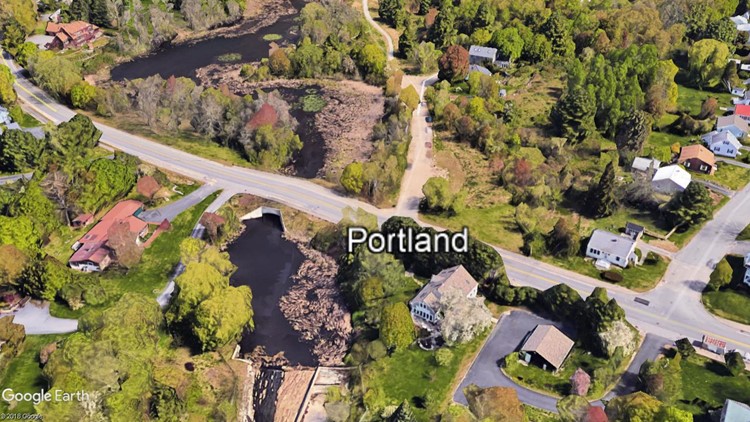 Portland police tweeted about crash shortly after 10 p.m. writing that Capisic Street would be closed near Macy Street until further notice.

The crash involved a vehicle into a utility pole, police said.

Capisic Street crosses over a section of Capisic Pond close by where it meets Macy Street, which is where police said they closed the street down.

It wasn't immediately clear whether anyone was injured.