Portland Communications Director Jessica Grondin says the city has hired other staff to cover. She says there is no risk to public safety. 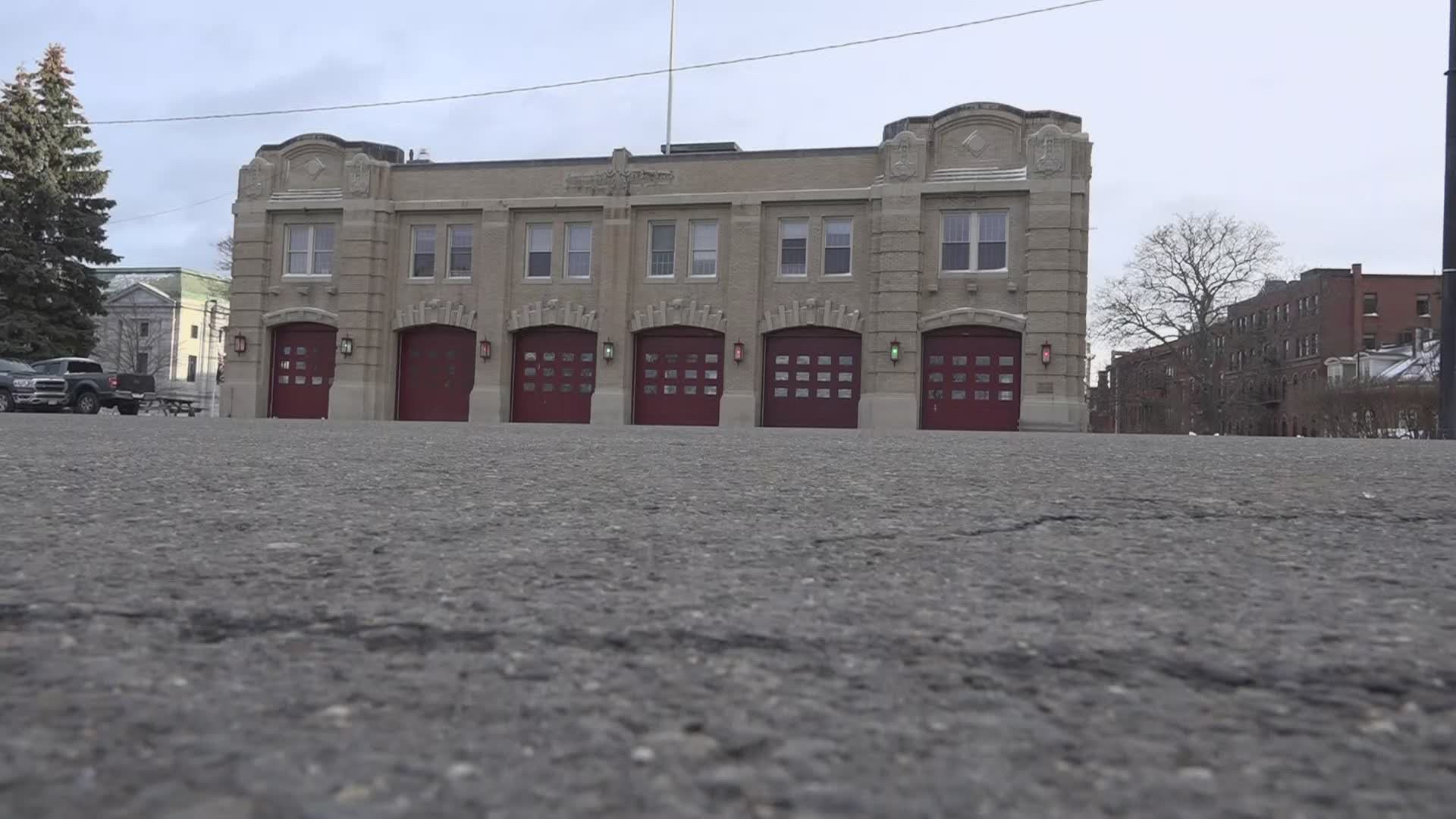 "Basically what happened is we had a member who came in and didn't know that they were COVID positive but after they got off duty they found out," Portland Firefighters Local 740 Union President Chris Thomson said.

Thomson said that caused concern for others who work the same shift because the on-duty firefighters spend 24 hours at a time together.

Portland firefighters work 24 hours on, 24 hours off, 24 hours on, five days off. When asked if these employees who called out on Sunday will be quarantined for 14 days, "you're able to achieve that quarantine by just taking that condensed one week, the two 24 hour periods off," Local 740 Vice President Ben Freedman said.

According to Portland Communications Director Jessica Grondin, the fire department members called out sick out of an abundance of caution concerning COVID-19.

"The department policy is that unless you are symptomatic or if you are a known COVID positive you're allowed to come to work," Thomson said. "The chief won't send you home on admin leave unless you're a known positive or symptomatic."

"What you're seeing is guys that believe that they may have had an exposure risk and the city is basically saying you can come to work or if you don't feel like you should you can stay home it's up to you," Freedman said. "Some guys are saying I don't want that responsibility of being an exposure risk in the workplace, going on calls, being around the other men and women so I'm gonna stay home."

Thomson said firefighters are concerned about bringing the virus to the community.

"Those guys are basically guaranteed to be in a nursing home before the shift is out," Thomson said.

He added that as far as he knows, everyone who was potentially exposed is getting a COVID-19 test on Sunday in order to be sure they can go back to work.

Grondin told NEWS CENTER Maine the city has hired other staff to cover. She says there is no risk to public safety.