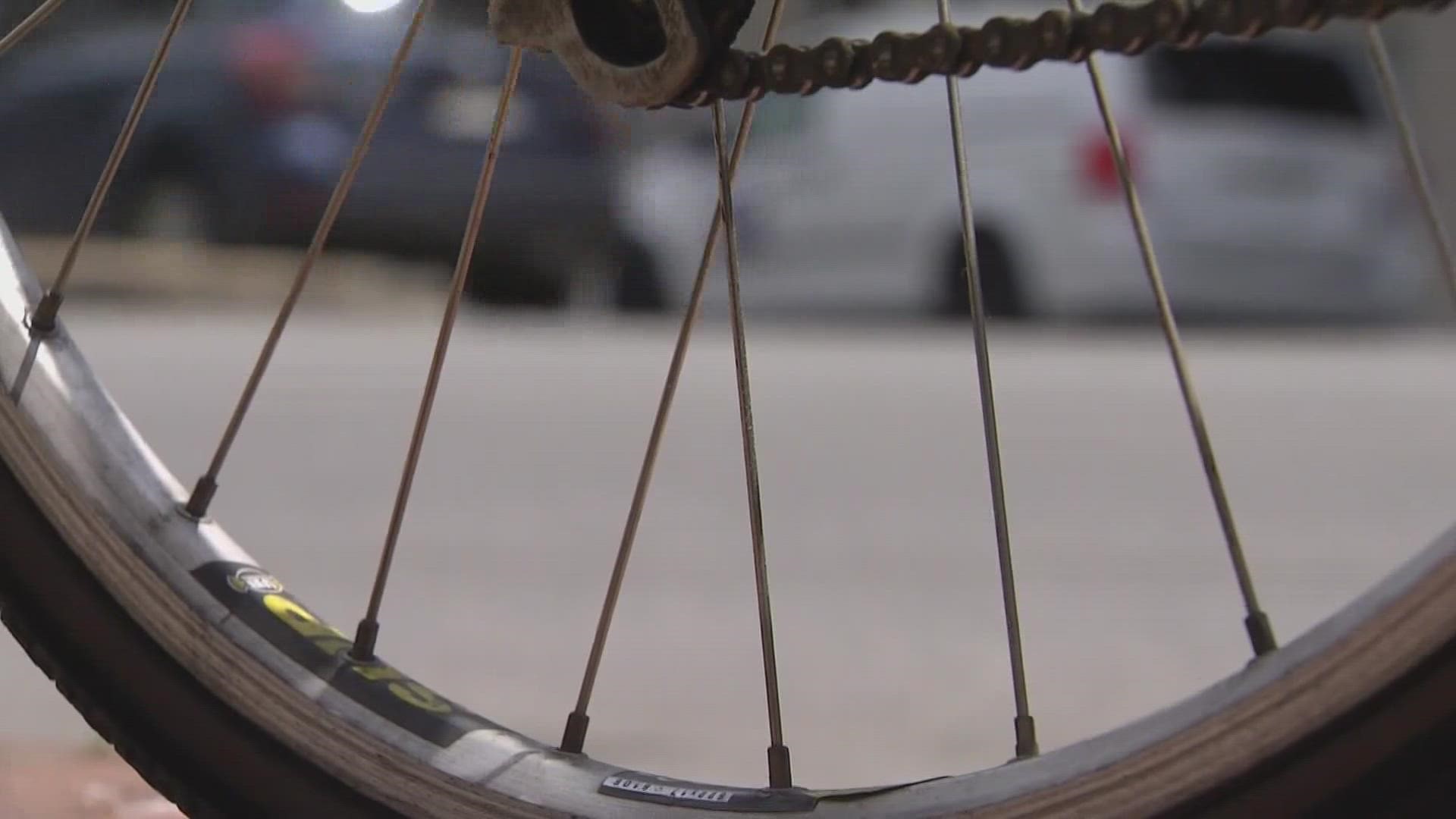 PORTLAND, Maine — Two separate accidents involving two bicyclists last week in Portland remain under investigation. A bicyclist received minor injuries after being hit by a van last Thursday. The accident happened two days after a 63-year-old man suffered serious injuries after colliding with an SUV towing a boat trailer near Forest Avenue. Portland police are not releasing any more details except that blood tests are underway.

Portland police officer Dan Knight has served on the bike patrol since 1994. In light of the accidents, he is reminding both bicyclists and motorists to follow traffic laws.

"I think a lot of drivers may not be aware that the cyclist has a right to be in the road, but they also need to follow the rules that are out there," Knight said.

The Bicycle Coalition of Maine is urging drivers to drive with caution and look out for pedestrians and cyclists, especially as the days are getting darker earlier.

Jeff Levine is a member of the coalition. He rides his bike throughout Portland and finds more motorists are respectful of bicyclists and traffic laws but are cutting corners that can cost lives.

"If a bike is relying on a green light and someone runs through a red light, which I see more of, that's fatal," Levine said.

Bicyclists should wear a helmet, reflective clothing, and are required by Maine law to have a working front headlight and rear lamp when riding at night. 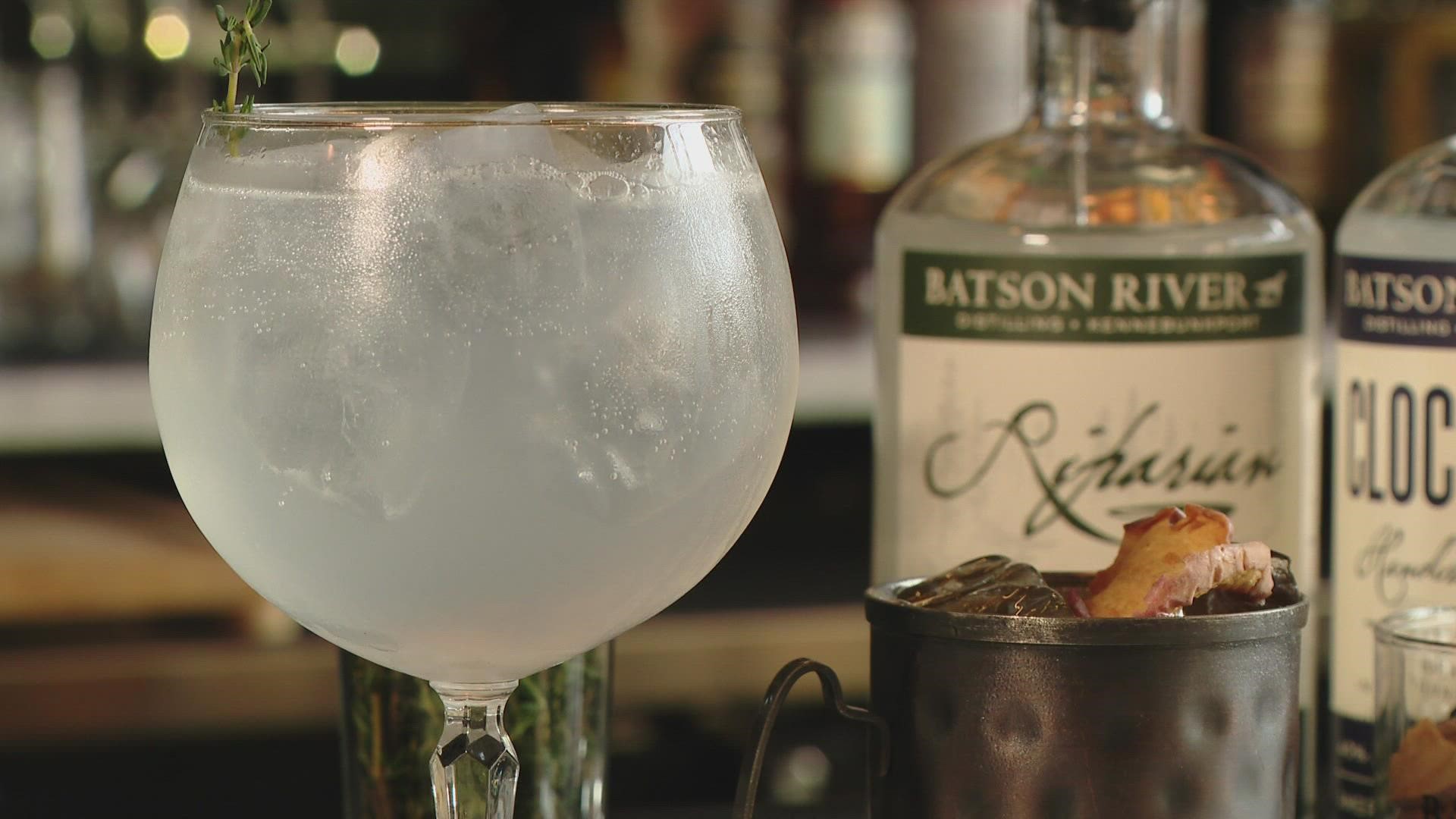