Portland police chief announces he is stepping down

Portland police chief Frank Clark told the department in a letter Friday that he has accepted a job as a global corporate security director. 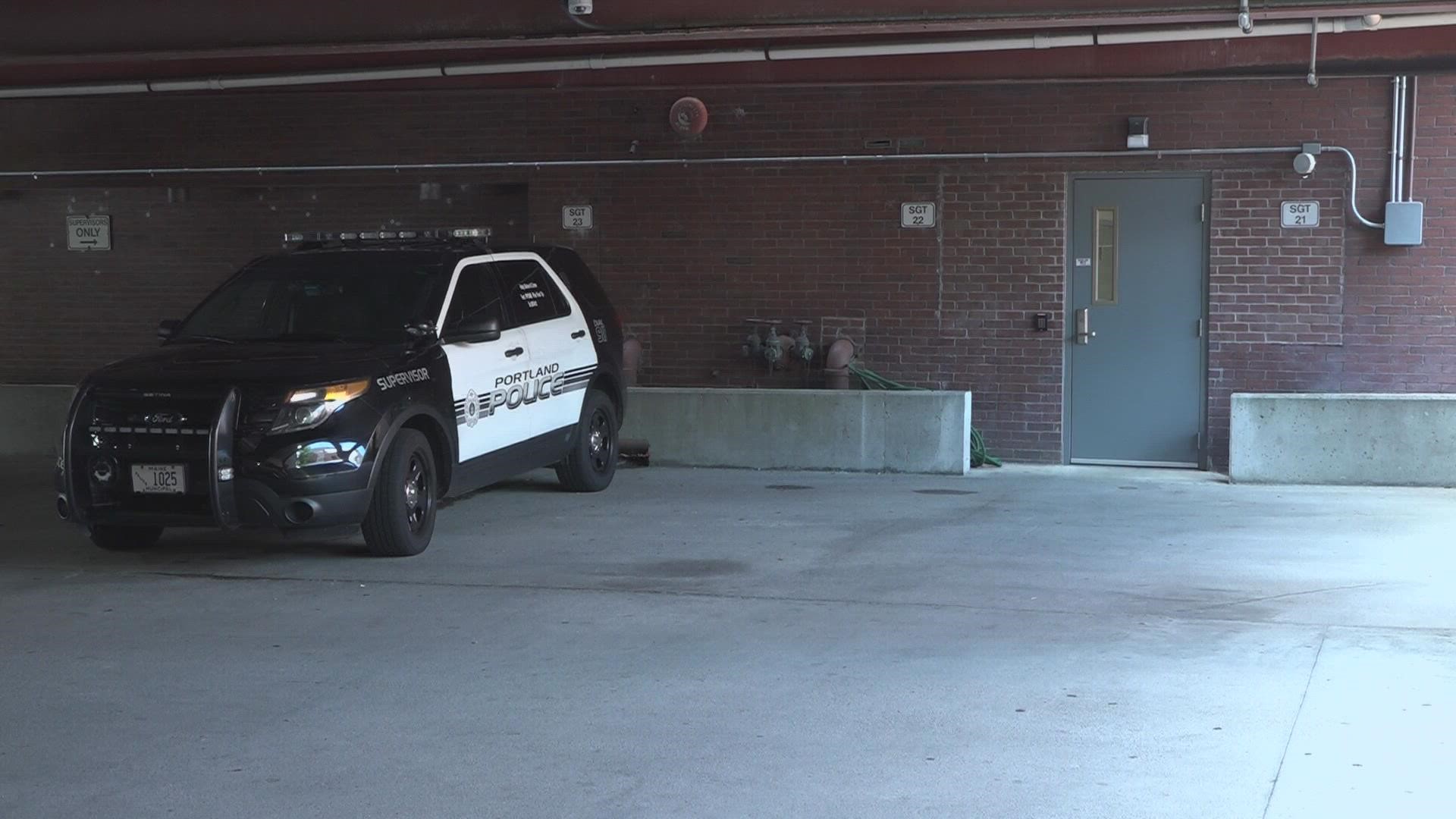 Portland police chief Frank Clark has informed the department that he is stepping down, according to an email to staff Friday acquired by NEWS CENTER Maine.

In the letter, Clark said he has accepted a job as a global corporate security director "literally minutes ago."

"This all came together fairly quickly. I’m disappointed that the news got out ahead of me, as if things were to work out, I had planned on meeting with many of you, individually, before sending out a broader communication," he wrote.

Clark was sworn in as the 20th Chief of the Portland Police Department on September 6, 2019. He served with the South Portland police starting in 1988. 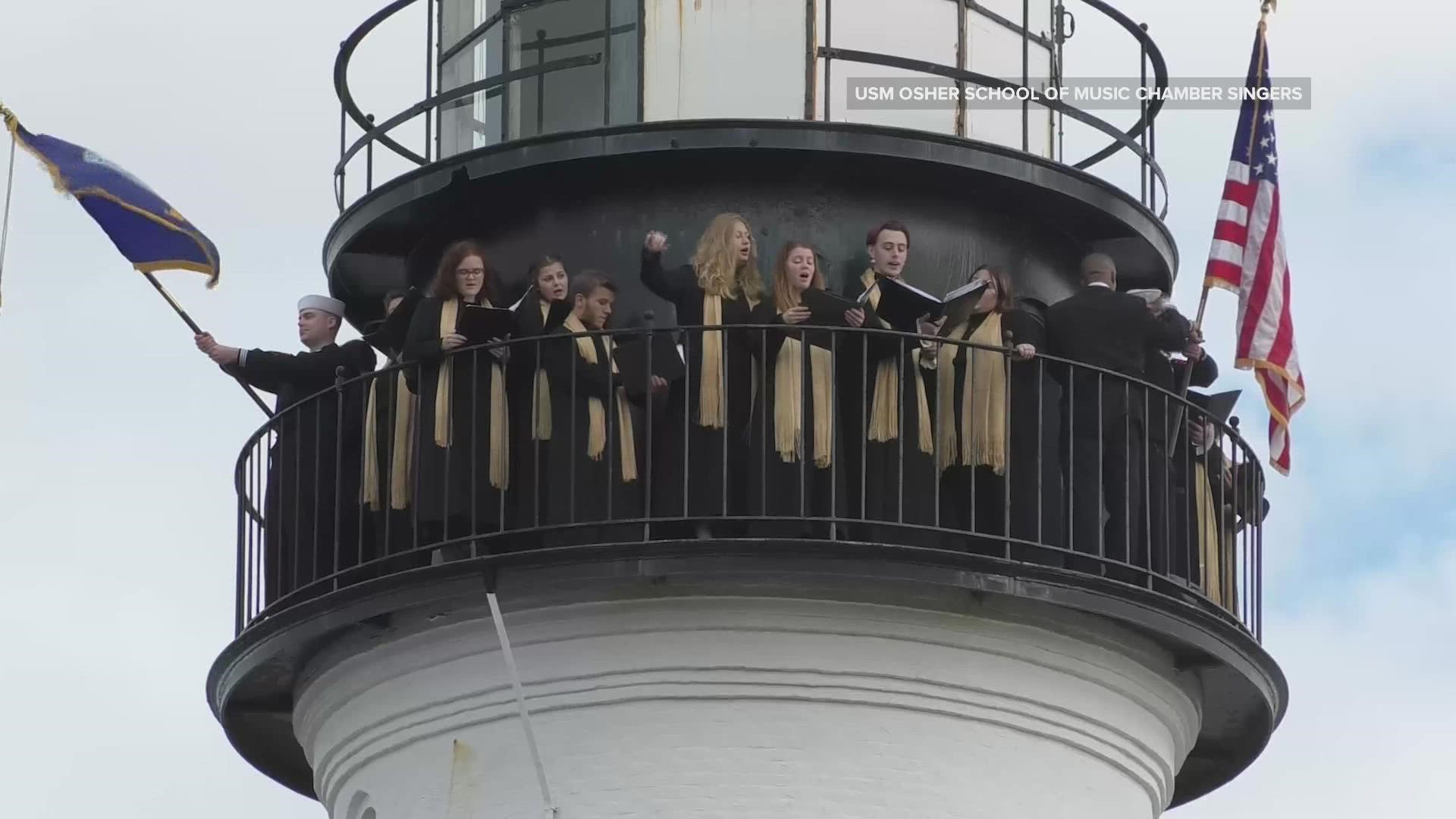