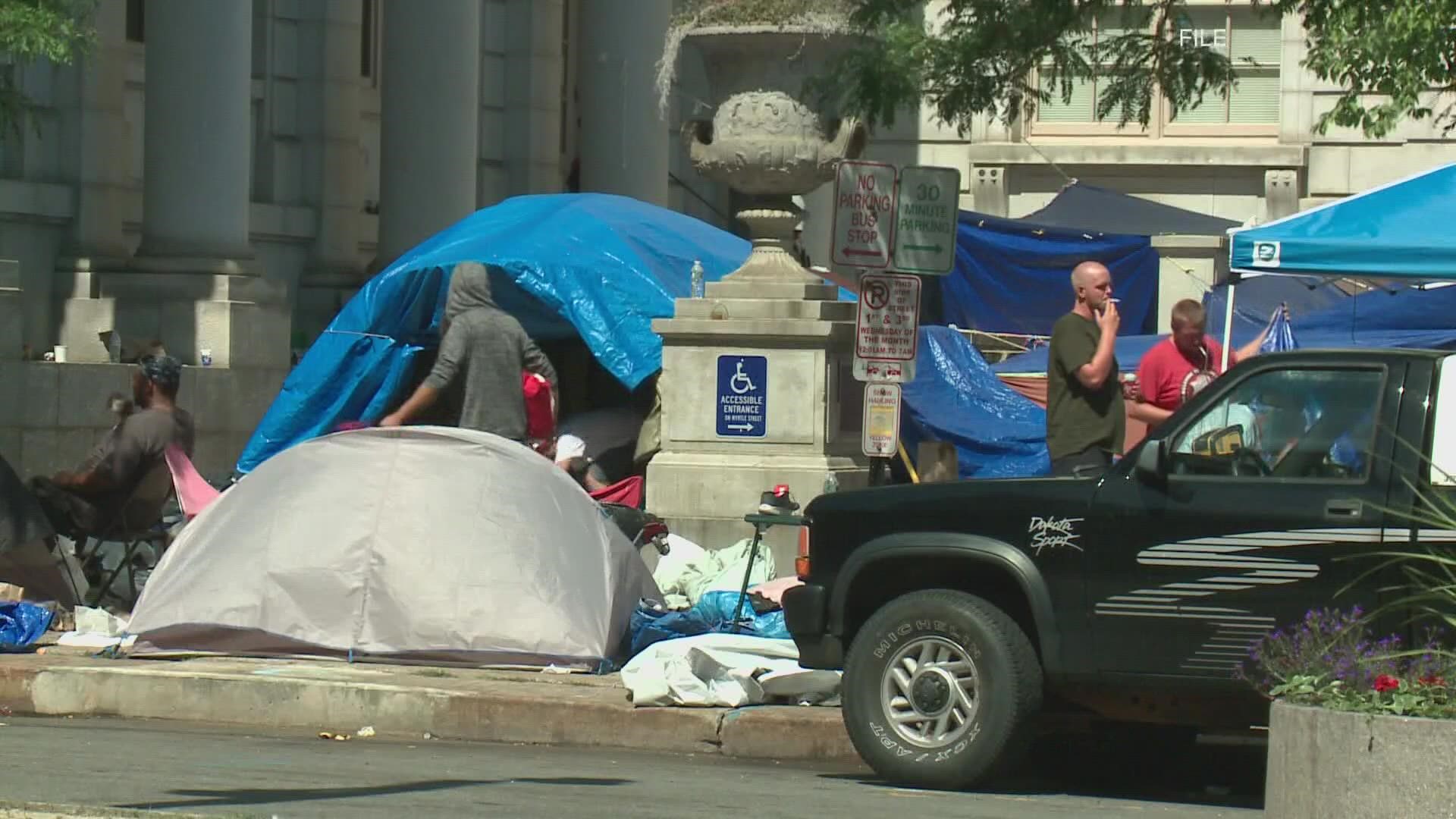 PORTLAND, Maine — A new 200-bed emergency homeless shelter could be built on Riverside Stree if the Portland Planning Board votes in favor of plans Tuesday night.

“We’re looking at whether or not the application meets the standards as they currently stand,” Planning Board Chair Brandon Mazer said.

The new shelter is expected to have a soup kitchen, as well as a medical clinic. Before the vote, there will be public comment on the project.

The main argument from opponents is that the location is too far away from downtown.

“A lot of the services are downtown Portland, which is why historically, a lot of our neighbors experiencing homelessness have been down here. By having an institution and a mega-shelter on the outskirts of town, it's just not the way to go about it,” said State Representative and member of Small Shelters for Portland, Grayson Lookner.

There is also a concern that 200 beds are too many, but the city has already approved that number. In response, opponents want any future shelters to be smaller.

In April, the group Small Shelters for Portland submitted a petition with more than 1,700 signatures to the city council for a ballot initiative. It would require all new shelters to operate 24-hours a day and would limit the size of new shelters to 50 beds.

There will be a question about the smaller shelters on the November ballot, but it won’t affect the number of beds for this shelter.