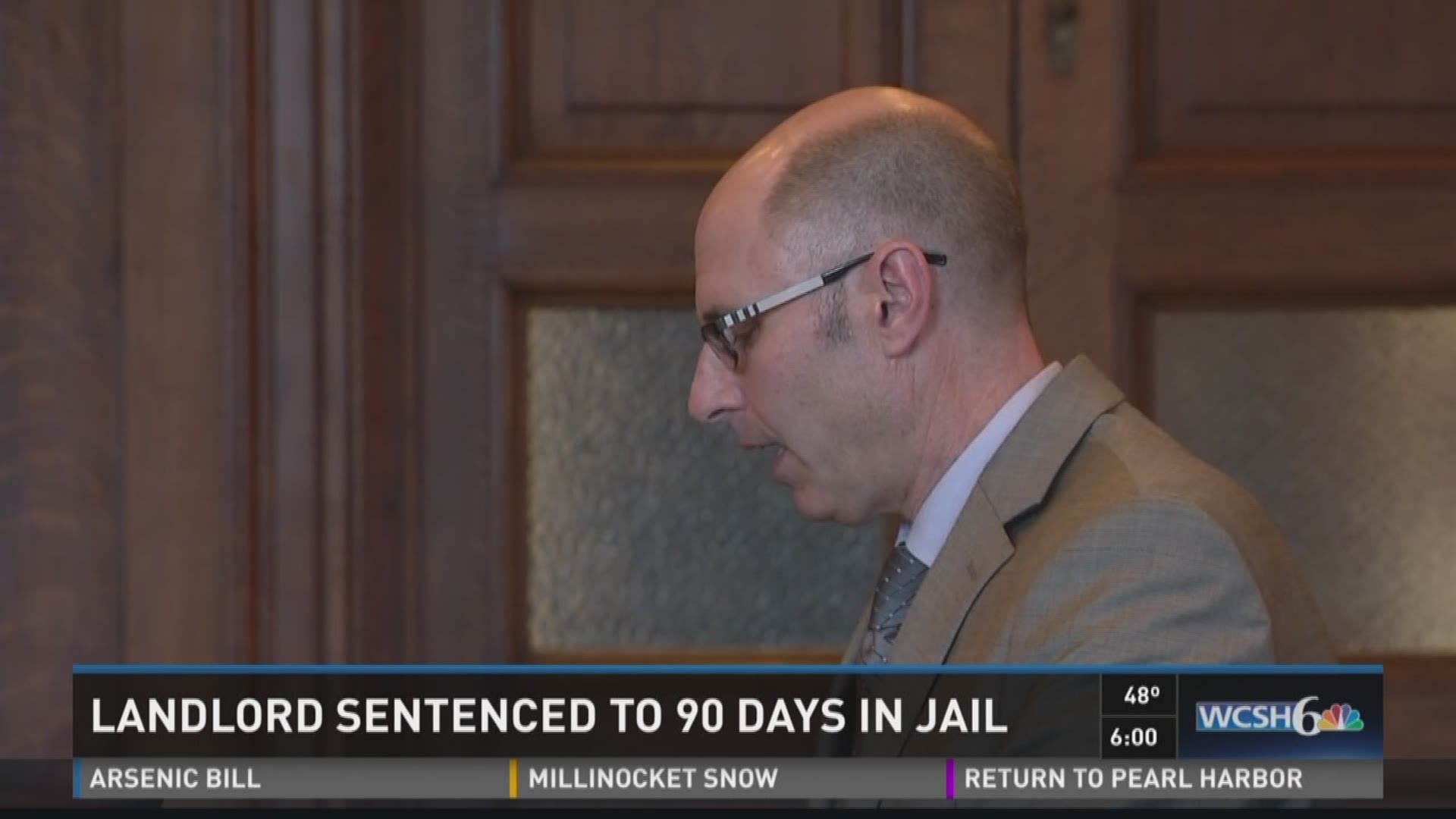 PORTLAND, Maine (NEWS CENTER) — A Portland landlord is sentenced to 30 days in jail and a one thousand dollar fine in connection with a fire that killed six people in November of 2014.

Gregory Nisbet was acquitted in October of six counts of manslaughter.

The fire on Noyes Street was blamed on an improperly discarded smoking materials.

Nisbet had faced 6 months in jail for a misdemeanor code violation stemming from the fire.

In court, Nisbet apologized to the victims and their families say he accepted responsibility for not keeping the building safe. Judge Thomas Warren said he was swayed to cut the sentence in half because Nisbet was remorseful, did not have a criminal record and tenants from another building he owned said he was a good landlord.

Nisbet is free on a personal recognizance bond pending his appeal. He also faces a civil lawsuit filed by the victim's families.

During Wednesday's sentencing, the judge said Nisbet's was the hardest sentence he has ever had to determine.

Gregory Nisbet will also be fined $1,000. The sentence and fine can be put on hold pending his appeal.