A one-way section of Congress Street was shut down for a period but has reopened. 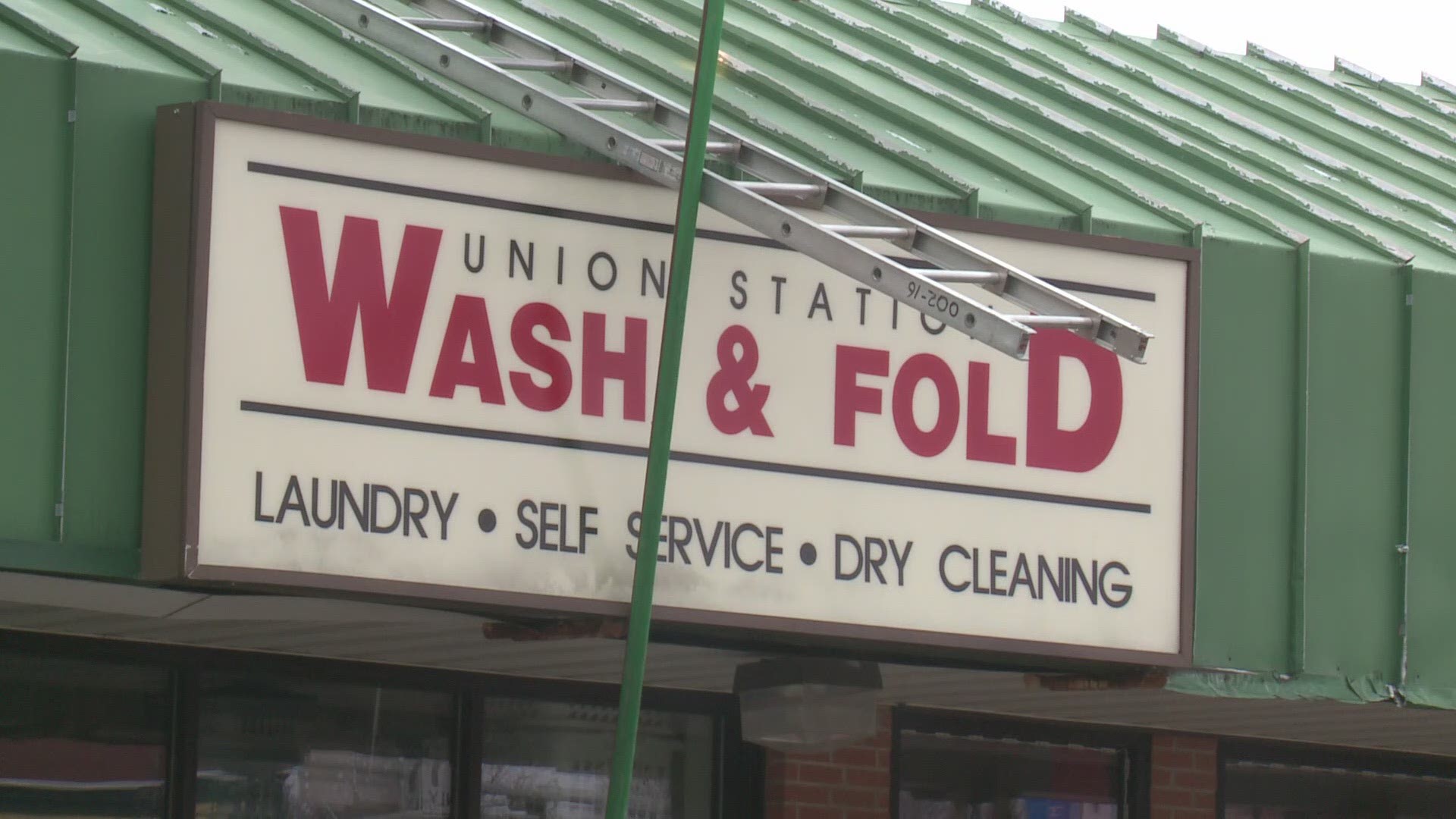 PORTLAND, Maine — The Portland Fire Department responded to the scene of a fire at the Union Station Wash & Fold at 290 St. John St., in Portland on Tuesday. There were no injuries.

Electricity was shut off to all stores in the Union Station Plaza because officials couldn't isolate where to shut it off. The entire plaza will remain closed until electricians can assess the buildings.

It took the fire crews about 30 minutes to contain the fire, Nixon said.

"It was a two-phase fight: from the interior on the first floor and then on the roof itself."

Traffic and ongoing construction in the Plaza area were concerns for crews working the scene.