Despite the family shelter being over capacity and over budget -- Portland officials say they have no intention of turning away those seeking asylum in the city. 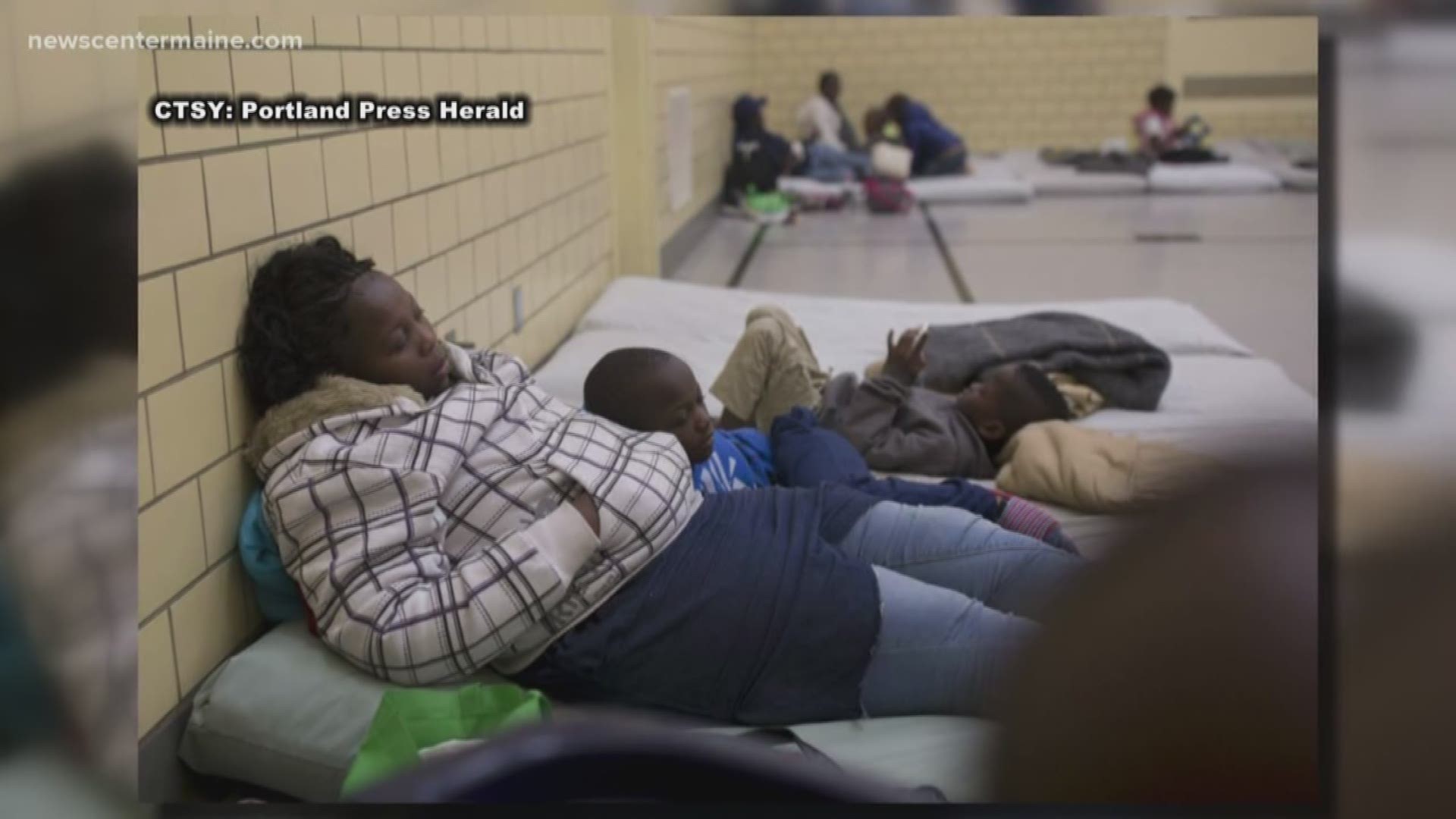 PORTLAND, Maine — Officials in Maine's largest city say dozens of arrivals of asylum seekers are straining a shelter system that's already overcrowded and over budget; but Portland's Mayor Ethan Strimling says he has no intention of turning anyone away. 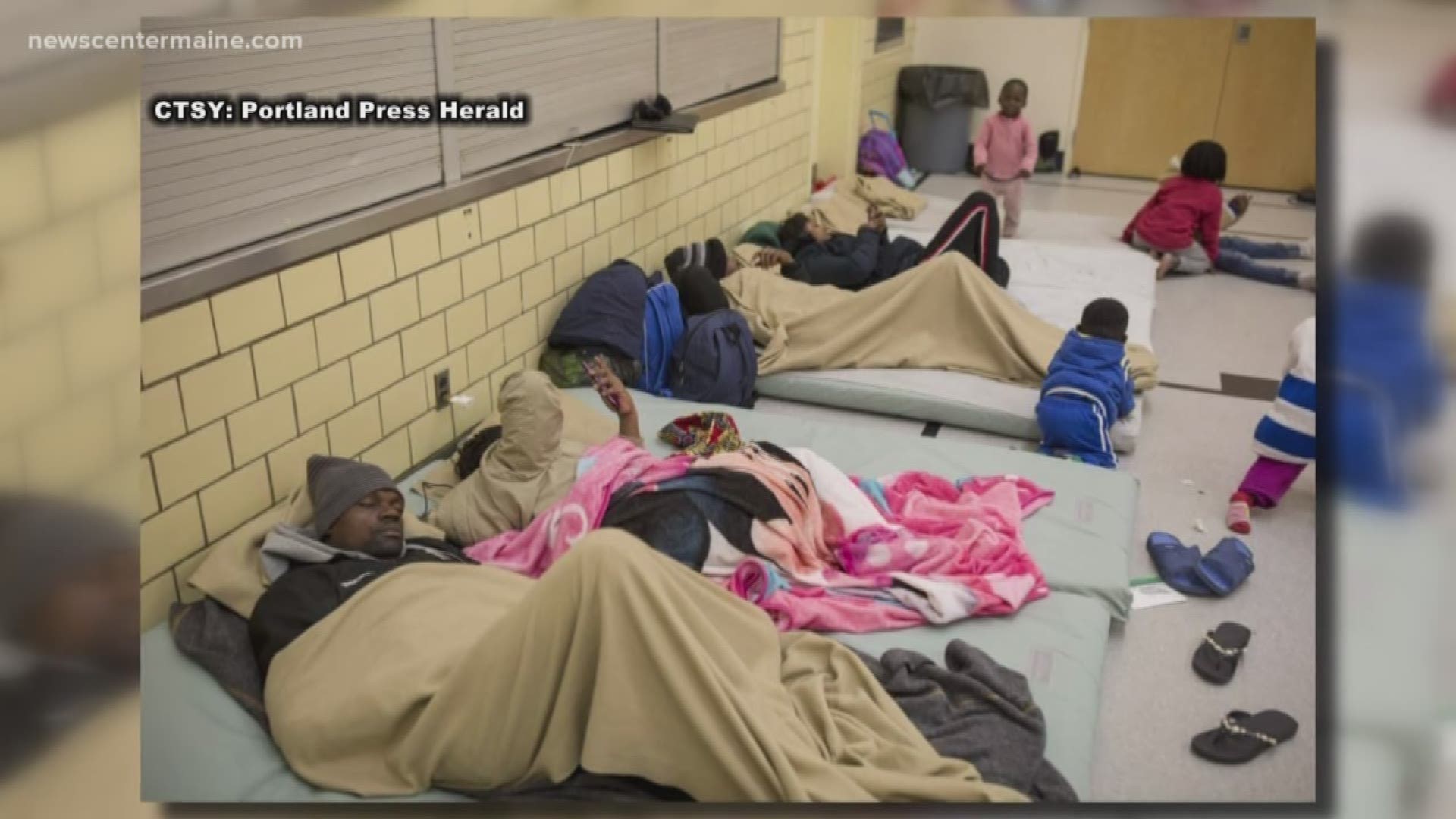 It's a conversation that stemmed from a heated city budget meeting last week. The city's director of Human Resources raised concerns about the rising number of asylum seekers and the limited number of resources.

The Portland Press Herald reports nearly 50 people have arrived seeking asylum in Portland in the past few weeks. Portland officials say the shelter system is facing a new burden from immigrants arriving through the U.S.-Mexico border and attempting to make their way to the coastal Maine city.

The arrivals come after a year in which Portland officials warned that the city's family shelter was nearing a crisis of overcrowding. The crowding was partly due to new families from African countries who've sought asylum here.

Right now, it's believed Portland is the only place in the country that uses city funds to provide asylum seekers with things like housing and food while waiting to become citizens -- and that generosity isn't going unnoticed.

Jennifer Long is the executive director of Casa Marianella, a non-profit in Texas helping those seeking asylum. She says the organization recently paid to send three families specifically to Portland because they, too, are running out of space.

"They've heard that Portland, Maine has the best social services in the country, and a lot of their friends are there, so that's where they want to go," Long said. "Even in January, I had people begging me to send them to Portland."

Portland's Interim Director of Health and Human Services, Kristen Dow, says she wouldn't describe the current situation as a crisis, but it is something the city is keeping a close eye on.

"Anytime you have people in an overflow shelter or an overflow state, that's not ideal," Dow said. "We would like to get them into the shelter and provide that stepping stone."

The funding for these resources comes out of what's called the city's Community Support Fund. It's been suggested that the city does away with it altogether over the next two years. If that were to happen, the city would no longer accept any new asylum seekers who need the financial assistance while waiting for citizenship.

Portland's Mayor Ethan Strimling does not want to see this happen, saying at a public meeting last week that he believes "the people of this city want us to welcome immigrants without question."

Despite some push-back from staff members, he continues to stand firm in that belief, saying he's determined to find a way to keep funding and help available to anyone asking for it.

"The answer to people coming here is not to cut off funds so we can't help them," Strimling said. "The answer is to make sure that we get the resources to them so that they can survive and build families in the community."