Councilors will reconsider a proposal they rejected in February 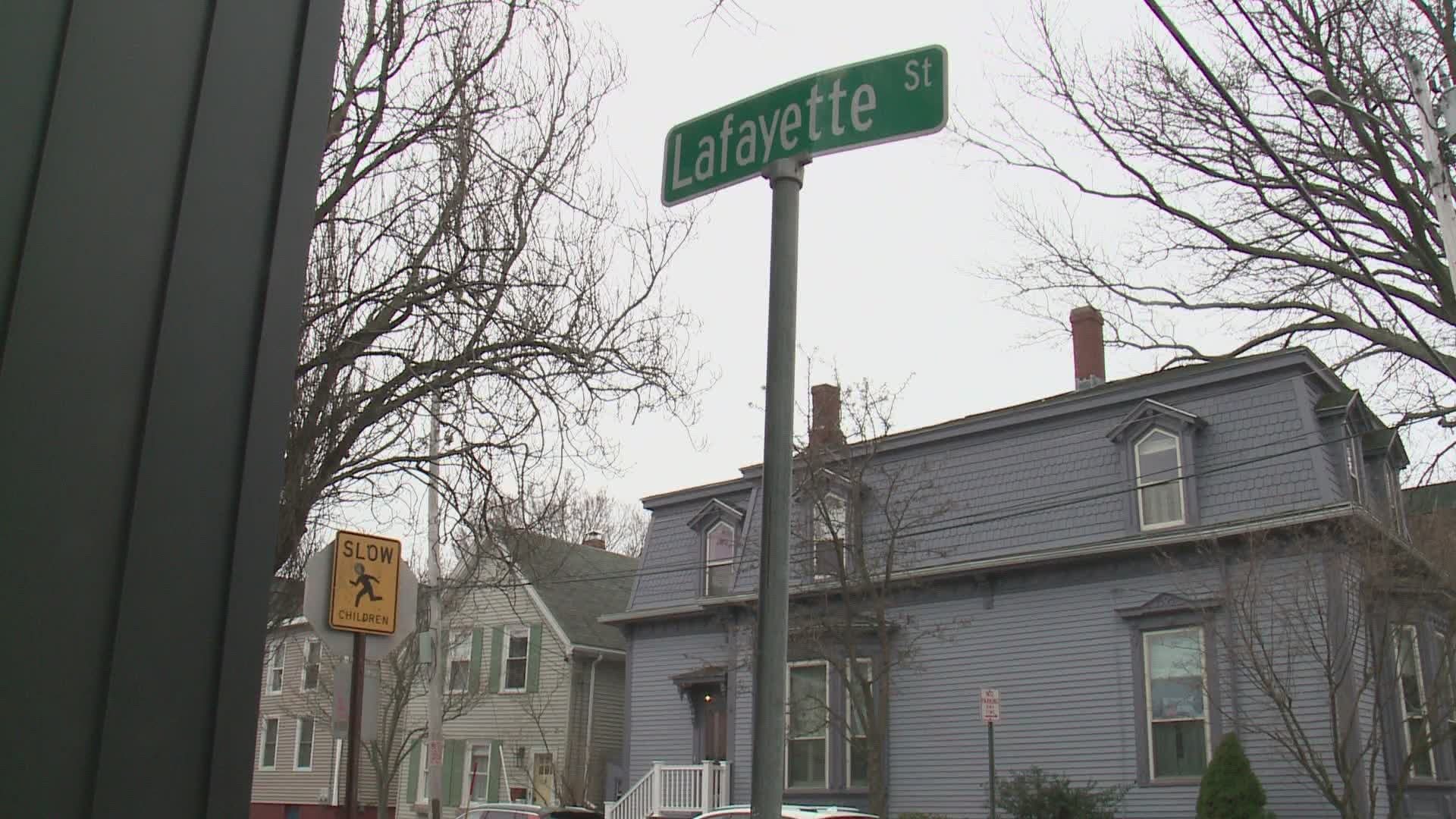 PORTLAND, Maine — The Portland City Council will meet Monday to consider, again, the designation of an area of Munjoy Hill as a historic district.

In February, the council voted against the proposed district but subsequently approved a motion by Councilor Andrew Zarro to reconsider the proposal.

Supporters of the district say it would help preserve the character of the neighborhood, but opponents argue it would limit the ability of homeowners to renovate their homes and would limit the construction of new, affordable housing.

The council will also consider requesting a report to study the impact of Portland's 11 existing historic districts in order to guide the actions of the city council and planning staff.

The district was scheduled for reconsideration on April 5, but that council meeting was interrupted by a widespread internet outage and rescheduled for 5 p.m. today.

Meeting is being postponed to next Monday, April 12 now due to internet outage in order to ensure everyone who wants to engage can. #portlandme https://t.co/GogZnOBb9b