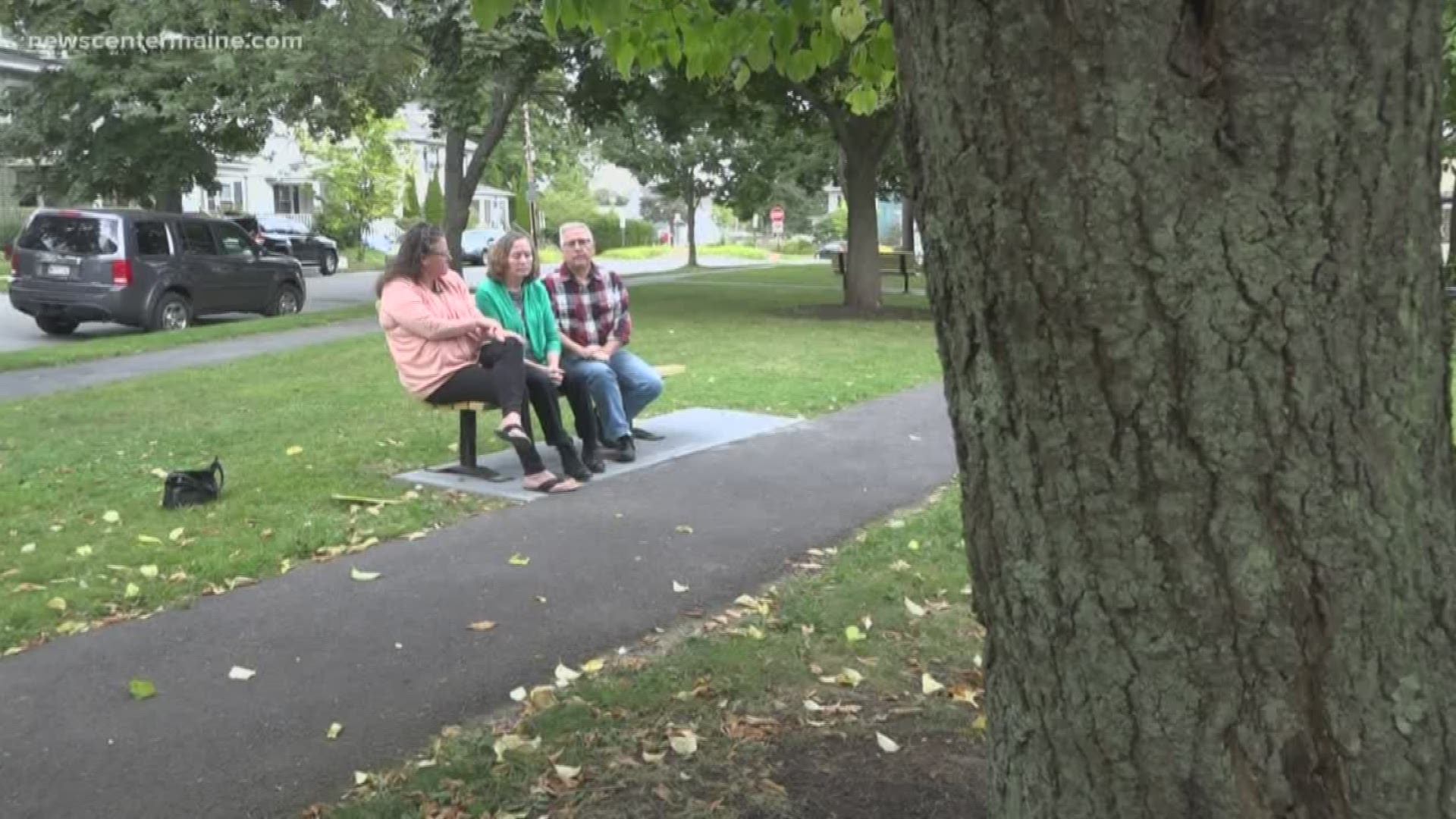 PORTLAND, Maine — In the last three months, Portland's school district has dealt with two separate incidents involving a student having a BB gun on school grounds; the first happened back in June on the last day of school, the most recent happened just last Tuesday on the first day of school.

On June 14, 2019, a 13-year-old student with a BB gun forced three of Portland's schools into lockdown. Police were called to the basketball courts outside of Longfellow Elementary, after they say the teenager showed elementary students the weapon and also made threats to harm another group of students. The student was arrested and charged with criminal threatening and terrorizing.

Fast forward to last Tuesday, the start of another school year, and another report of a student bringing a BB gun to a Portland school -- this time to Lincoln Middle School. Fortunately, the gun and student were found by administration and no one was hurt.

"If you remove summer vacation, you essentially have two back to back occasions of kids bringing a weapon to school," said concerned parent Andrew Bassford, a Portland resident. "That's not okay, what do they plan to do about it?"

Bassford says that answer is not clear. Which is why he, his wife and another mother are leading the efforts in having their concerns heard by Portland's school district. They are extremely invested because it was their children that reported the student with the BB back in June to authorities.

They say there's a chance the student will be allowed back but the school can't give them a definite answer. Instead, the only clear response they have gotten is about the district's policy on how they respond to an incident, not what happens for the student after disciplinary action.

Bassford and others worry about what kind of message is sent to students if the school doesn't take more action, saying there is too much leniency in Portland's school policies. They also question what could happen next time, if students see this as a reason not to report something in the future.

The parents say they believe something as serious as this deserves to be treated as such and the district should be doing more than hiding behind school policies.

"You bring the gun to school, you break the rules, you're going to be out of school," Brassford said. "That needs to be supported and that's the message that we are asking our students to follow, yet we aren't supporting them in following that rule."

Last week, NEWS CENTER Maine reached out to Portland's superintendent of schools, Xavier Botana, for comment on the matter. The only response back was a link to the district's weapons policy followed by "The superintendent says he has no further comment."