A grant of $100 million from the Roux Family Foundation will support the graduate school and research center, along with 10 corporate co-sponsors. 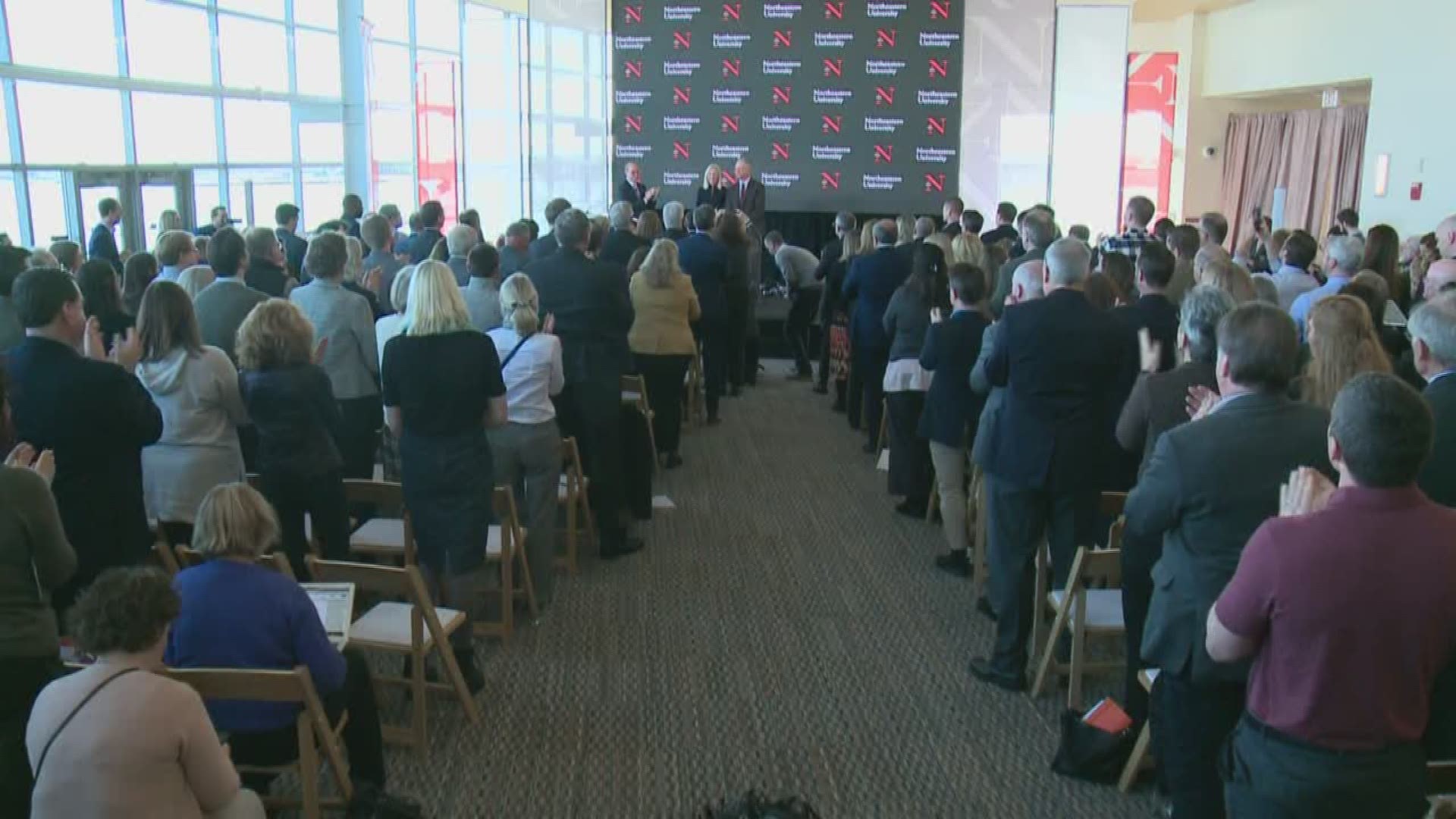 The university's website adds that the project "is designed as an engine of innovation, talent, and economic growth in Portland, the state of Maine, and the region."

So why did the Roux family choose to partner with Northeastern?

"It's an elite university that's not elitist," David Roux, a Lewiston native, said.

The Roux Center will begin running at a temporary campus in Portland. A permanent campus will be created in the next 3 years, the specific location of which is still to be determined.

"Very much like planting a tree, it's going to take decades for the school and research center to grow," David Roux said, adding that he’s counting on the support of the community to makes this as successful “as it deserves to be and the state deserves”

Among those in attendance for the announcement, which took place at 10 a.m. at Portland's Ocean Gateway, were Gov. Janet Mills, Rep. Chellie Pingree and Portland Mayor Kate Snyder.

"The Roux Institute gives us an opportunity to have deeper engagement with existing businesses—and to expand new ones," Snyder said, according to Northeastern's website. "We're building a talent pool that responds to the needs of tech companies.”