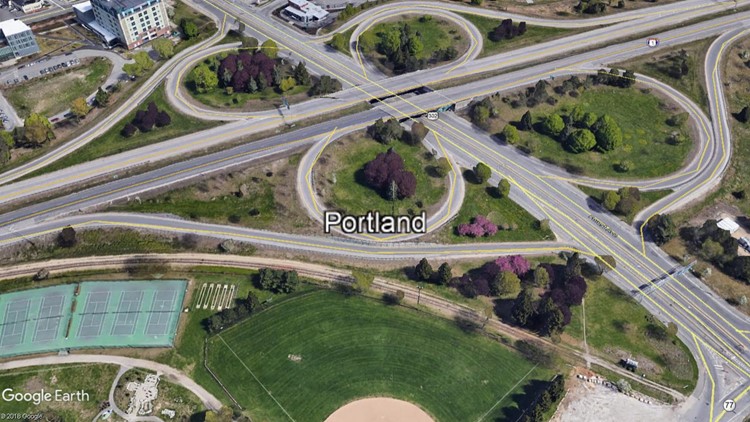 The 52-year-old was injured sometime around 11 a.m. in an area between the park and the Interstate 295 off ramp onto Forest Avenue.

Police said they weren't made aware of the incident until 15 hours after, at about 2 a.m. Sunday, when acquaintances of the man called for an ambulance because he had reportedly become unresponsive.

The man was taken to Maine Medical Center, where as of Tuesday afternoon his health condition was listed as critical.

Investigators were still working to determine the circumstances surrounding the assault. It wasn't yet known if a suspect or suspects had been identified.

Anyone with information that could assist police in the investigation was asked to call the Portland Police Department at 207-874-8575.