The board unanimously approved phase one of the project on Tuesday, which hopes to build housing, retail, parking and more at the Portland Co. Railroad Factory site 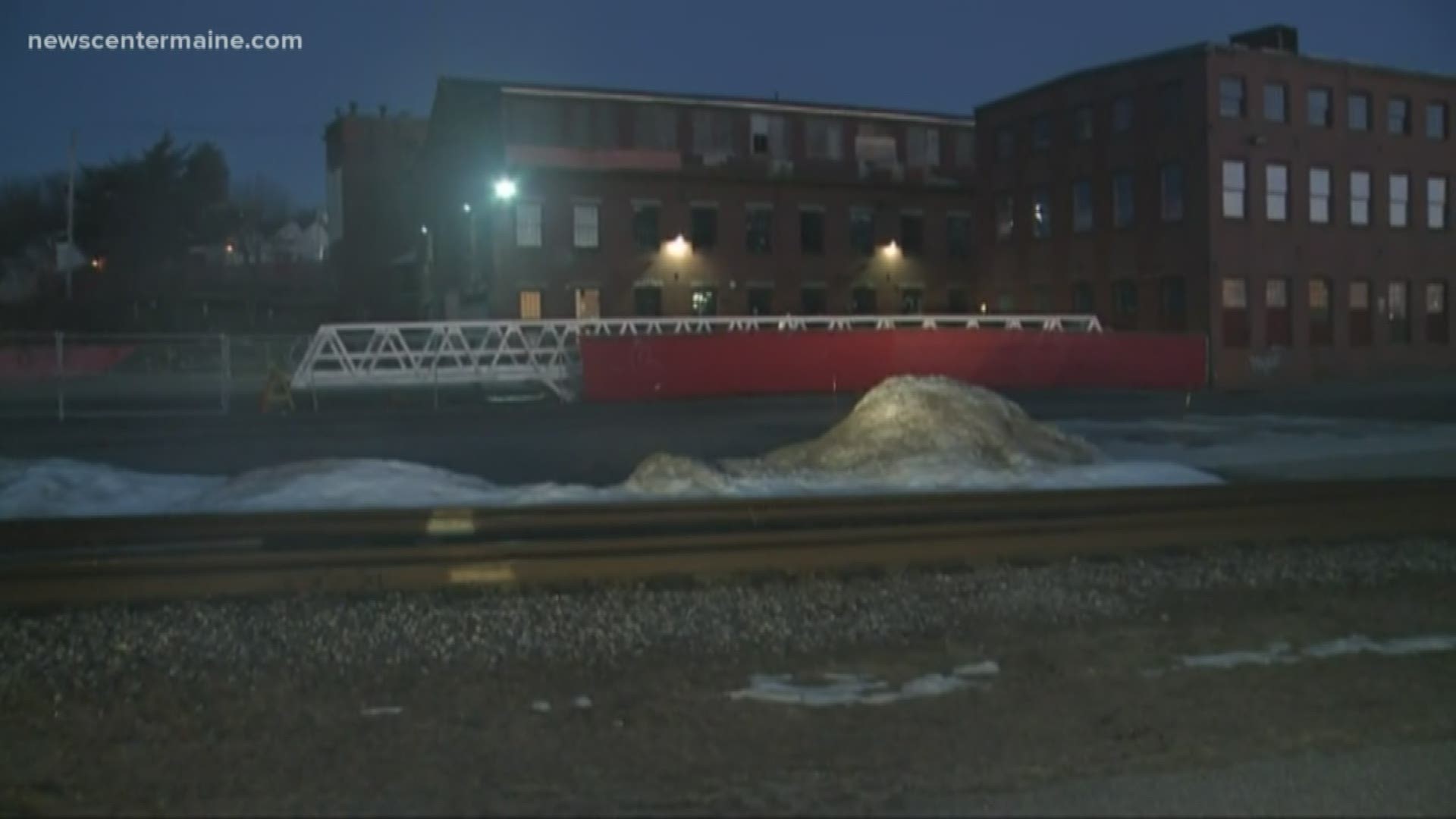 PORTLAND, Maine — A major redevelopment project in Portland has reached a major milestone. On Tuesday night, the Portland Planning Board unanimously approved phase one of a plan to redevelop 10 acres along the East End waterfront.

"Even though it is going to bring change, it’s exciting to see something that was envisioned some 20 odd years ago finally coming to fruition,” planning board member David Silk said to the Portland Press Herald, referring to Portland’s Comprehensive Plan. “A lot of hard work went into creating such a good project."

RELATED: Sun Life US is headed to the Portland waterfront

Some residents from the neighborhood expressed concern about the project, potentially losing their view of the waterfront, and increase traffic in the area during public comment at Tuesday's planning board meeting. Others however expressed excitement about what the project would bring to Portland's East End.

Developers plan to develop 10 acres off of Fore Street. It will feature more than 440,000 square feet of multi-use space including areas for housing, retail, restaurants, offices, and event spaces. There are also plans for a parking garage with more than 700 parking spaces.

Only phase one of this project has been approved by the Portland Planning Board. The Portland Press Herald reports that developers hope to have the space occupied by no later than the spring of 2022.