The owner of Freedom House has teamed with a cultural liaison to turn the former monastery into housing for immigrants and refugees. 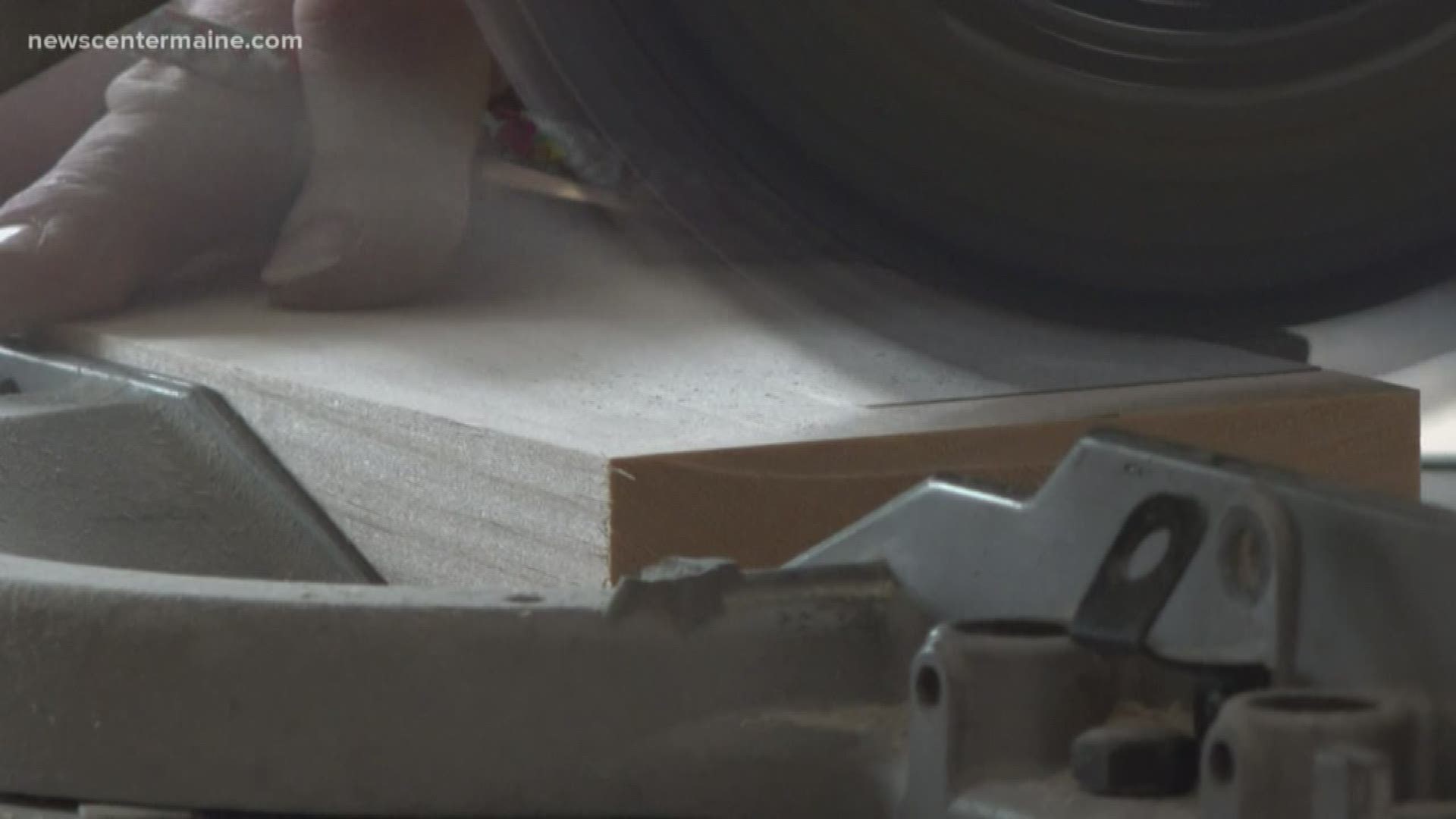 For more than 80 years, the Sisters Adorers of the Precious Blood provided sanctuary to worshippers in a three-story monastery on State Street.

Pending receipt of building permits from the city, the same historic building could open by mid-March as transitional housing for New Mainers.

Ben Skillings, who operates Freedom House for sober living in Falmouth, as well as housing for veterans and people with addiction, says he has signed a lease with Josh Soley, the new owner of the monastery.

Skillings is working with cultural liaison Nyamuon Nguany Machar to develop programming for the immigrants and refugees expected to move into the 40-bedroom home.

As hundreds of asylum-seekers moved to Portland last summer, the Expo was opened as temporary housing. Since then, many have moved elsewhere, but during a recent emergency, with shelters overflowing, the Portland YMCA provided many a home.

RELATED: YMCA of Southern Maine to serve as overflow shelter for asylum seekers

Nguany Machar moved to Portland in 1995 with her family. She said her father was a child soldier in what is now South Sudan. But back in the 90s, Maine didn't offer much support to families moving from such different cultures.

"I remember when the smoke detectors went off, we all ran outside as a family," she said of the family's early days in Maine. "We were too scared to go back into the house because we didn't have that warm hand or that understanding."

"But today, the New Mainers and hearing their stories, their trauma is so different and so much more raw," Nguany Machar continued. "A lot of our communities now have that very recent memory of taking that voyage through South America. Hearing some of those stories -- how that's going to affect them as they try to transition into this different world is something that we definitely have to consider not only in the housing piece but systematically.”

RELATED: Africans flee to South America on dangerous journey to US

Inside the monastery, remnants of the building's former occupants remain, from religious paintings on the walls to a small device that allowed the nuns, who had taken vows of silence, to receive the Eucharist.

Skillings said the building's design will allow it to become a 40-bedroom facility, with common areas, relatively easily.

"I've been doing this type of housing for awhile, networking with landlords who wouldn't typically rent to these folks," he said. "All I do is convince developers not to build condos. The condo market could crash any time, but for sure the low-income housing market is going to continue."

Mufalo Chitam of the Maine Immigrants' Rights Coalition said the project has "many moving pieces," and she is helping to provide information about which types of services and programs have worked in the past and which haven't been as successful.

"One of the things we've learned is it's not just housing -- it's housing and wraparound services," she said, referring to interpreters, transportation, legal support, English classes and daycare. "We learned we can't just move people into housing."

Nguany Machar hopes the former sanctuary will become provide a warm welcome for New Mainers as they arrive in their new home.

“I'm hoping it will create a different spirit and energy about how we help people transition and become successful pieces of our society," she said.