A Portland rolling rink that has been in business for decades will be closing its doors in December. 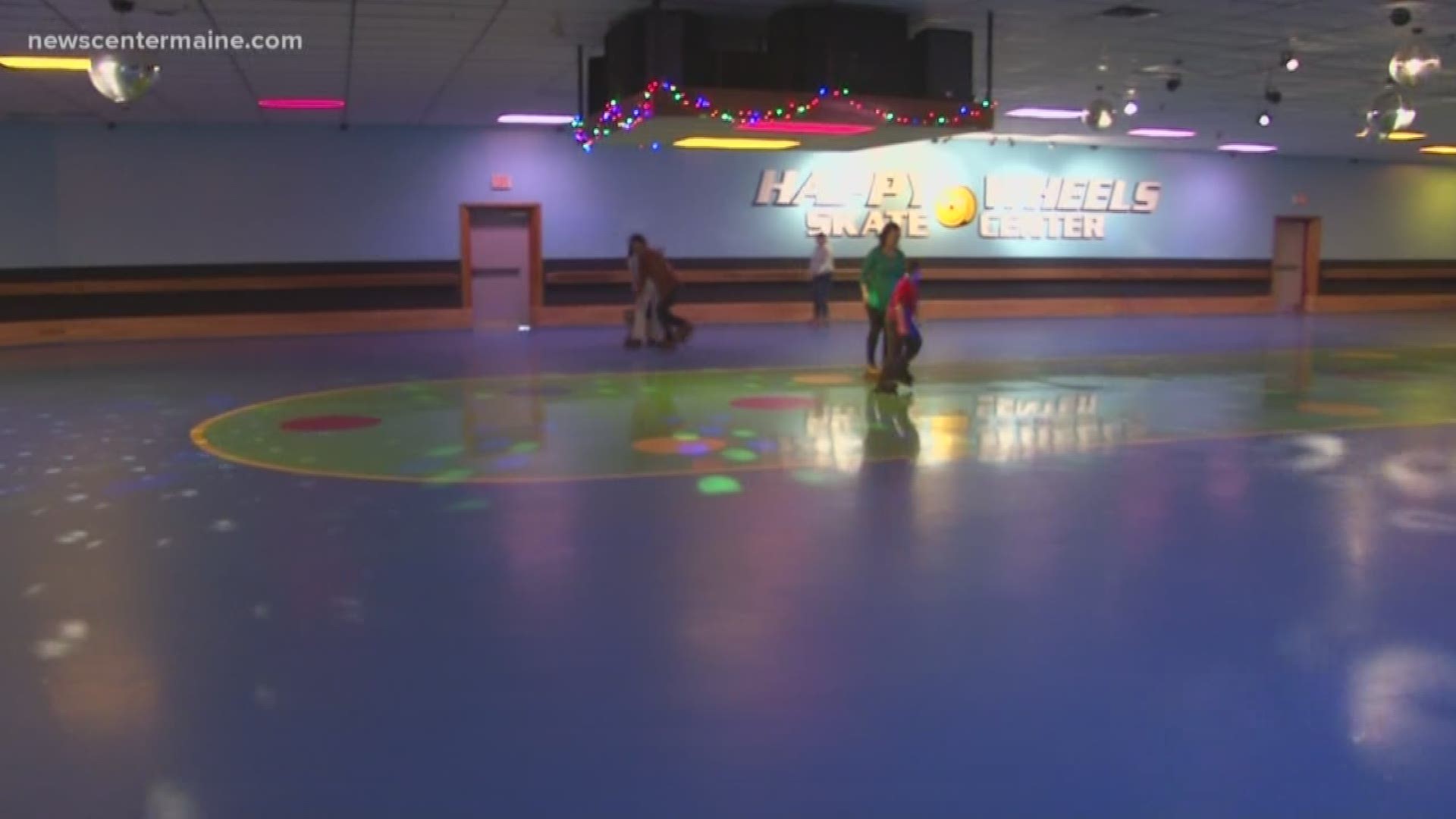 PORTLAND, Maine — A Portland rolling rink that has been in business for more than forty years will be closing its doors in December.

Owners of Happy Wheel Skate Center on Warren Avenue took to social media to announce the news saying the business was sold to a developer.

The rink was once part of eight roller rink dynasty owned and started by Bill and Edith Faulkingham.

Brothers Paul and Jonathan White have owned the business for the last couple of years.

Derek Fitzgerald is a manager of Happy Wheels and has worked for the company for 23 years. He had hoped to buy the roller rink from the owners and keep it going.

Fitgerald says he is not sure how much the brothers sold the business for or who it was sold to. Fitzgerald says the business has not been as good as it was during the 80s but it was still "holding its own."

NEWS CENTER Maine has left a message for the owners of the rink.