Gas leak shuts down part of Congress Street in Portland

Congress Street was reopened around 8:45 p.m., but a gas utility crew remained in the area. 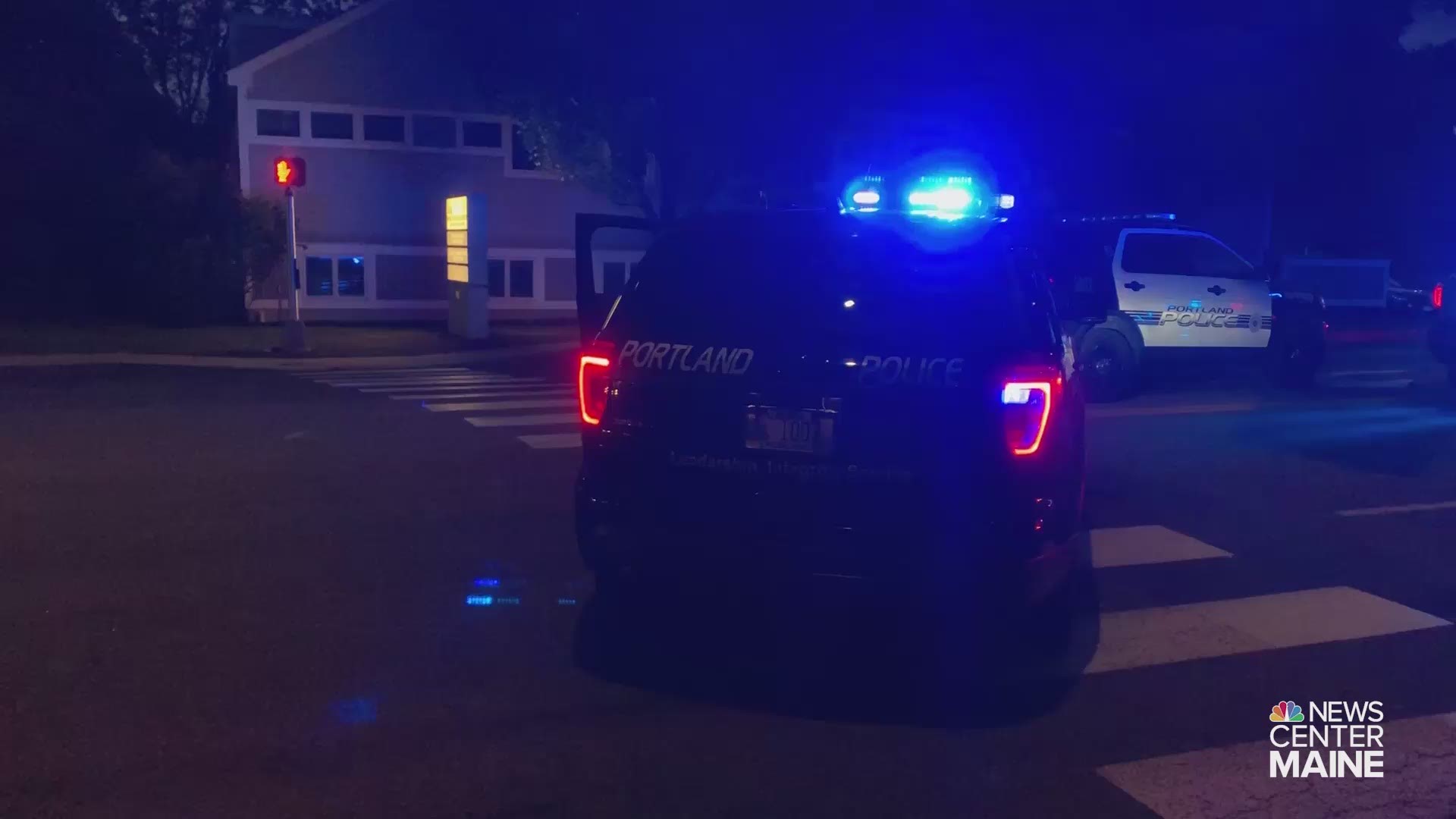 PORTLAND, Maine — A gas leak Tuesday night in Portland shut down a portion of the city's outer Congress Street.

Congress Street between Stevens Avenue and Whitney Avenue was closed down for about two hours, from about 6:30 p.m. to 8:45 p.m.

Police said a crew from Unitil would be working on fixing the issue throughout the night, and asked drivers to use caution when going through the area.

Drivers reported that Congress was open but down to two lanes.

Residents were initially asked to avoid the area altogether, until further notice. Officials expected the area to be closed for an undetermined amount of time.

The precise location in which the leak originated wasn't immediately known.

Real-time traffic maps around 6:30 p.m. showed congestion particularly near Bradley and Craigle streets. Whether it was indication of a location was unclear.