Duplex, memorial to be built on grounds of deadly 2014 fire

The site of Portland's tragic Noyes Street fire, which killed six people in 2014, will remember those who were lost. 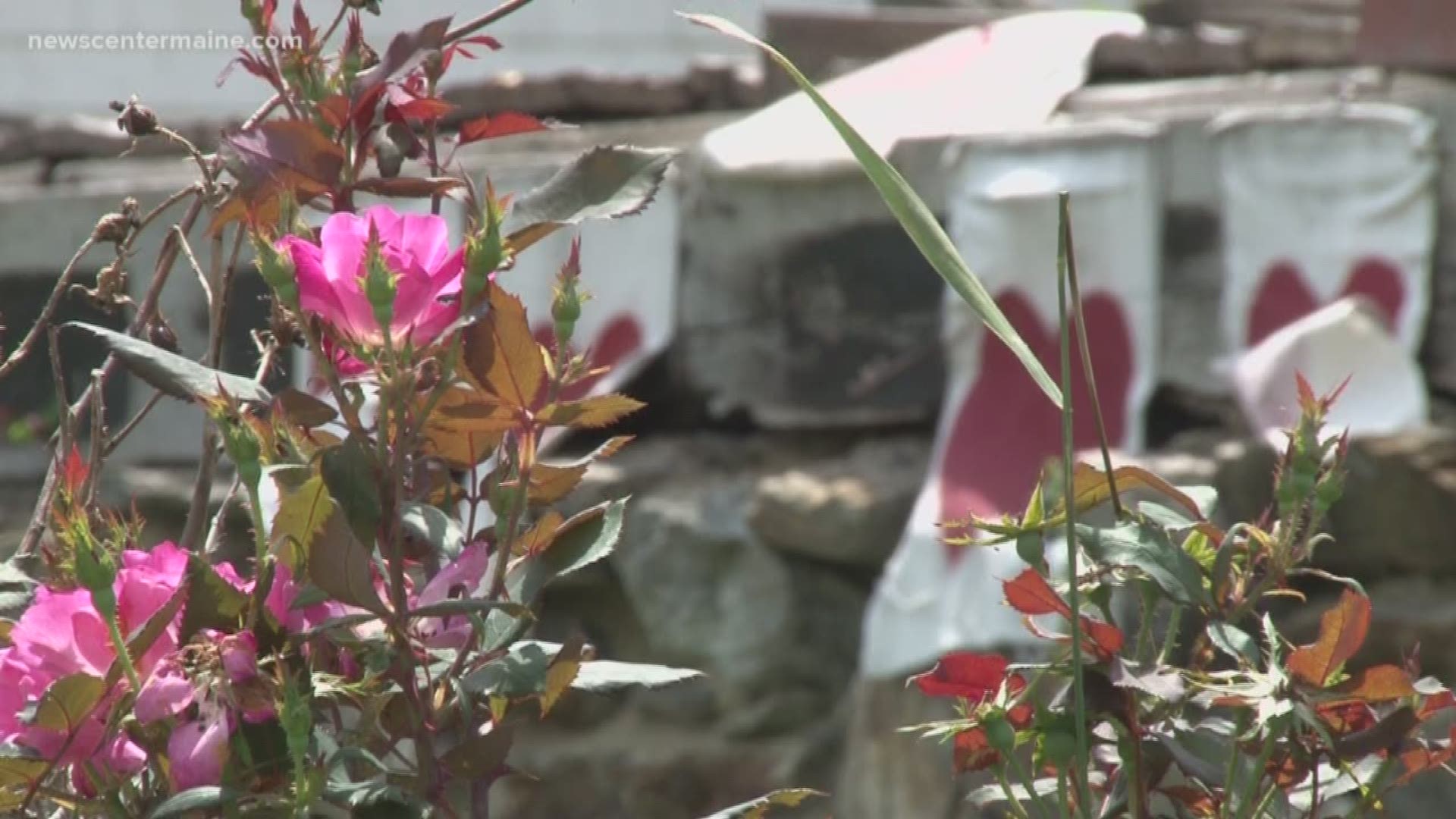 PORTLAND (NEWS CENTER Maine) -- The foundation and garage is all that remains of a house, destroyed during a tragic fire in 2014. Since then, hearts symbols and flowers remain as a reminder of the six victims, and lone survivor.

In May, the property was sold to new owners, Mindy Fox and Stephen Hoffman on Coyle Street in Portland, according to the Cumberland County Register of Deeds. The survivor and the families of the people who died, split a $300,000 dollar fire insurance payout from landlord Gregory Nisbet after a civil suit. Fox and Hoffman told the Portland Press Herald they plan to build a new duplex while also memorializing those killed.

► 'Inadequate' settlement for 6 victims and survivor of deadly 2014 fire

“We’re not quite sure what form that (memorial) will take yet, but it will be something good,” said Hoffman to Portland Press Heralds' Randy Billings. “We definitely thought about the significance of that property to the greater community and particularly the families and the people who lost their friends and loved ones. We wanted to make sure that how we approach this would honor those feelings.”

There have been mixed opinions on a memorial over the years. A make-shift memorial in Longfellow Park was created as a place for community members to grieve and remember. The city council in 2016 decided not to make the memorial permanent.

Kayla Hopkins is a mother of two young girls and lives close to the property. Her two daughters play outside, and scooter up and down Noyes Street.

“My daughters noticed the flowers over there growing,” said Hopkins. “It was tragic what happened.” She said she heard squatters lived in the basement until it was boarded up. She understands both sides of the argument, rebuilding for the neighborhood, but also keeping in mind families affected by the fire.