After 46 years, Portland's Old Port Festival is coming to an end. 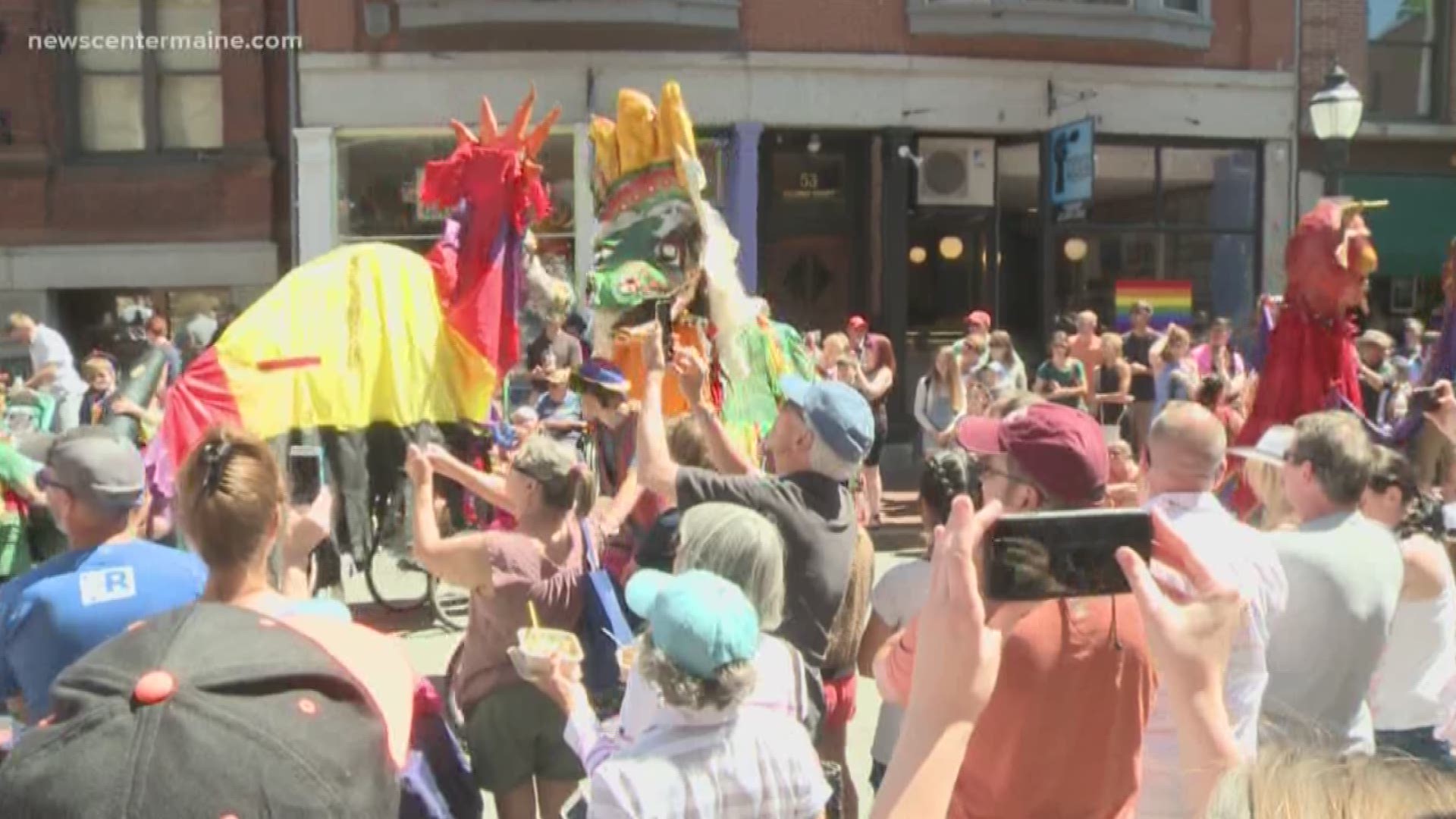 PORTLAND, Maine — One of Maine's largest summer events is ending after 46 years.

Portland Downtown, which promotes the city’s downtown and Old Port areas, announced Tuesday that 2019 will be the festival's final year.

"We know this news will come as a disappointment to many," said Casey Gilbert, Portland Downtown's executive director. "The Old Port Festival has created joyous memories for thousands of people – and our organization has been a proud steward of the event for the past 20 years. We plan to give the festival the send-off it deserves, and we can’t wait to celebrate on June 9th.”

Old Port Festival began in 1973 as a grassroots art and music festival and eventually grew into a major destination date for locals and returning natives.

Gilbert said Portland Downtown will "continue to celebrate and activate our beautiful and unique downtown and all that it has to offer."

The final Old Port Festival, on June 9, 2019, will offer traditional favorites such as the Shoestring Theatre Parade, the Children’s Area in Post Office Park, hundreds of vendor booths, and music on multiple stages, the nonprofit said.

Entertainment lineups are expected to be up soon on portlandmaine.com.

Portland Downtown thanked all who have been apart of the festival.

There was no specific reason given for why the annual event was ending.