The Portland City Council was forced to make the changes after a federal judge found the point matrix unconstitutional. 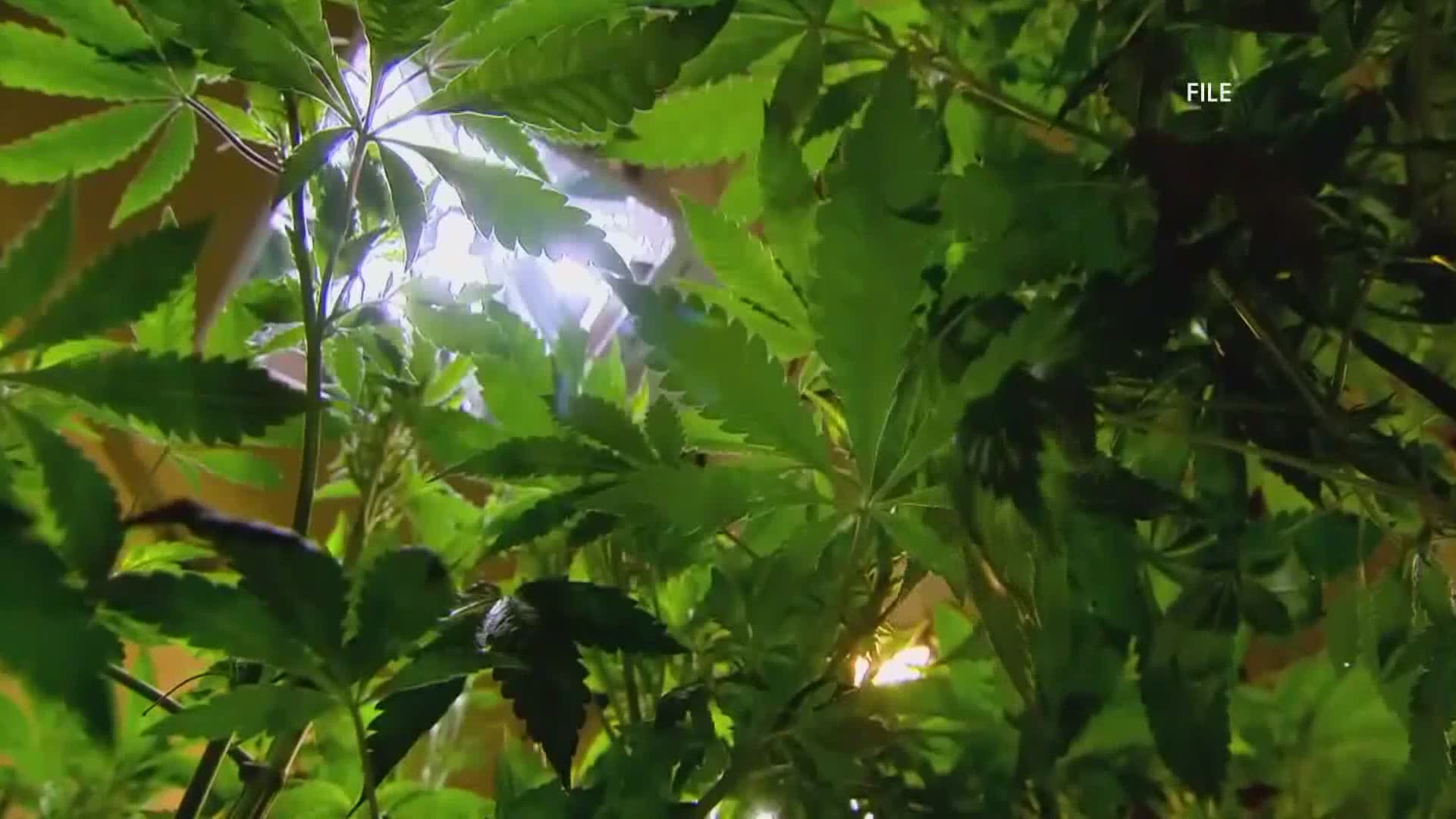 PORTLAND, Maine — Major changes are coming to the City of Portland's marijuana ordinance, which could mean even more retail pot shops than originally planned.

On Monday, the Portland City Council voted to amend its ordinance to remove the 20-store cap for the first round of licensing, as well as the point matrix that would have been used to help the city determine which businesses receive licensees.

Portland was forced to make the changes to the marijuana ordinance after a federal judge found the point matrix unconstitutional.

NO CAP: Portland’s City Council voted this week to remove the 20-store cap AND the controversial point matrix from its marijuana ordinance. I’ll have the details, and the reason behind the change coming up on @newscentermaine #wakeMEup pic.twitter.com/DdNf2xXO9H

The Delaware based company Wellness Connection, which operates multiple medical marijuana dispensaries across Maine, filed a lawsuit against the City of Portland over the matrix, claiming it gave an unfair advantage to Maine residents.

Before it was removed from the ordinance, the point matrix scored potential business on a 34 point scale. The specific areas that Wellness Connection of Maine took issue with was 5 points awarded for having "at least 51 percent of business owned by a Mainer of five years or more" and the 4 points awarded to applicants that have "run a state or locally licensed Maine business for at least five years."

RELATED: After the first week of recreational marijuana sales, industry leaders are excited about the future

Following the judge's ruling, Portland's City Council weighed three options at its meeting Monday for how to adjust its ordinance. The options were to give all qualified applicants approval at the city level, eliminate part of the scoring matrix, or establish a lottery system to determine which 20 businesses would be awarded licenses.

Portland's City Council voted 5-3 in favor of awarding all eligible applicants approval to move forward to licensing at the state level.

According to Snyder, Portland currently has 36 applications that could be given jurisdiction approval.

"The cap is the thing that triggered the matrix. Because once you say we're going to limit licenses, you have to have a method for calling through," said Snyder. "Rather than limit the number of licenses to 20 and figure out a way to sort through any applications over 20, we simply got rid of the cap."

Portland does not currently have any open retail marijuana stores.

Portland voters will also face a referendum question this election regarding Portland's retail marijuana ordinance. Question F asks residents to support "a reduction from 250’ to 100’ in the required distance between marijuana retail facilities and dispensaries," and "removing the cap on the number of marijuana retail stores and dispensaries in the City," which the Portland City Council voted to remove this week.