The application for the 200-bed homeless services center got the greenlight after hours of debate Tuesday night. 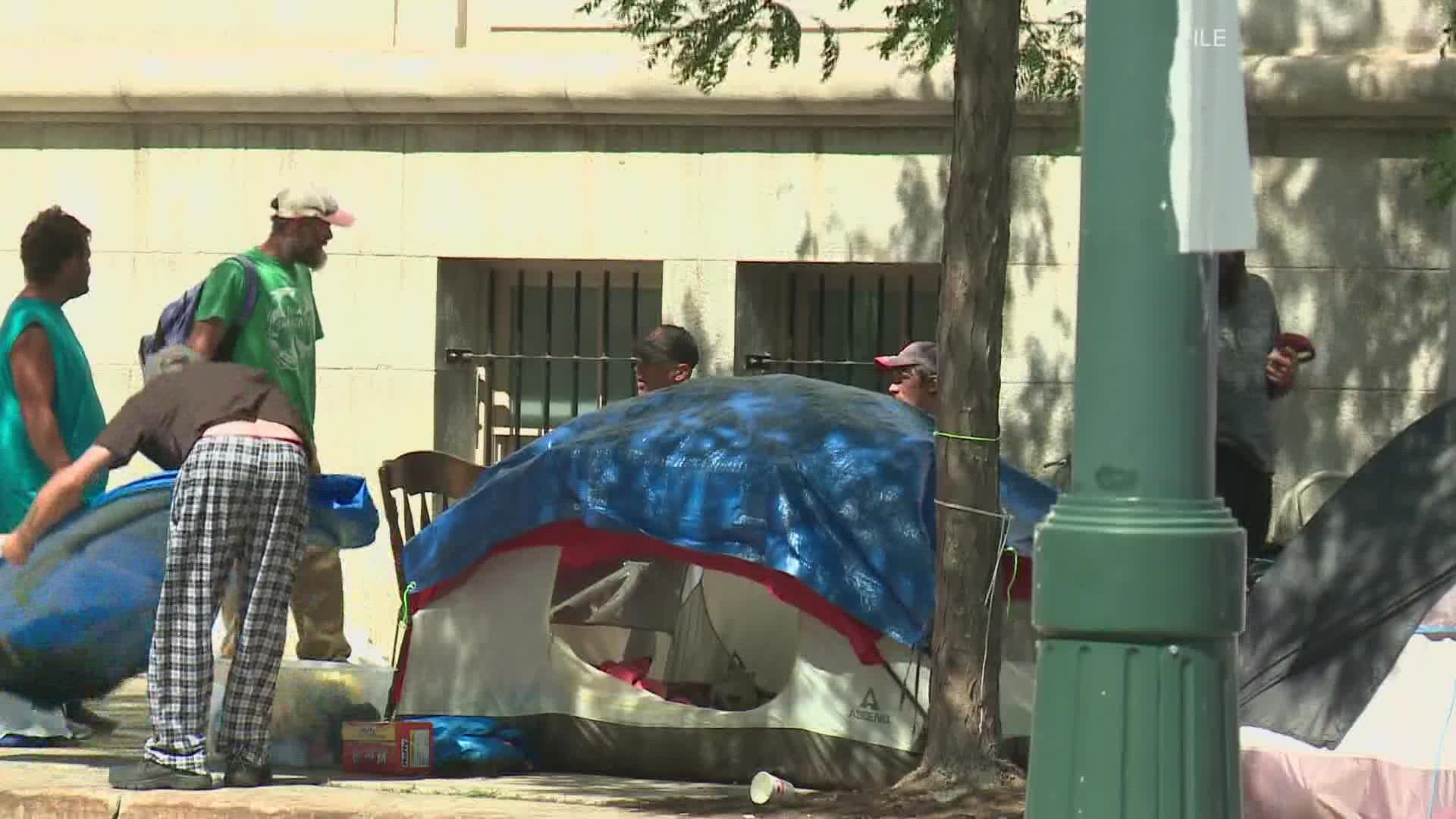 PORTLAND, Maine — The Portland City Planning Board voted to give final approval for the construction of a new homeless services center in the city Tuesday night.

After hours of debate, board members voted 5-1 to approve the plans for the construction of the 200-bed shelter in the city's Riverton neighborhood.

Upwards of 30 people took part in the public comment portion of the meeting to.

Opponents argued the location is too far away from downtown and critical services.

“A lot of the services are downtown Portland, which is why historically, a lot of our neighbors experiencing homelessness have been down here. By having an institution and a mega-shelter on the outskirts of town, it's just not the way to go about it,” said State Representative and member of Small Shelters for Portland, Grayson Lookner told NEWS CENTER Maine ahead of Tuesday evening's meeting.

In April, the group Small Shelters for Portland submitted a petition with more than 1,700 signatures to the city council for a ballot initiative. It would require all new shelters to operate 24-hours a day and would limit the size of new shelters to 50 beds.

While it is still unclear what impact the board's vote with have on the citizen's initiative, Planning Board Chair Brandon Mazer said the decision was thorough.

"Looking back at the last two workshops, the reports, what was asked what was responded to. This project has gone through a robust and rigorous review process," he said.