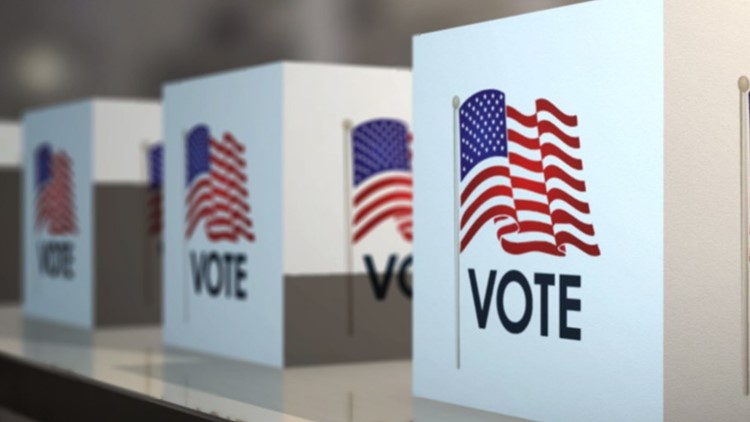 PORTLAND, Maine — The largest city in Maine might expand a ranked form of voting to more elections after using it to pick a new mayor.

Portland’s mayoral races use ranked-choice voting, in which residents prioritize their candidates. The Portland Press Herald reports the city might extend the voting method to the City Council and Board of Education.

The state of Maine also uses ranked choice voting in many elections.

The City Council is expected to set an election date to ask voters if they want to change the rules to expand ranked voting. The decision about the date was expected Monday. Residents called for the idea using a petition drive.