On Monday, June 17, the Westbrook City Council held an emergency meeting to discuss a request from Portland to help with permanent housing for these asylum seekers. 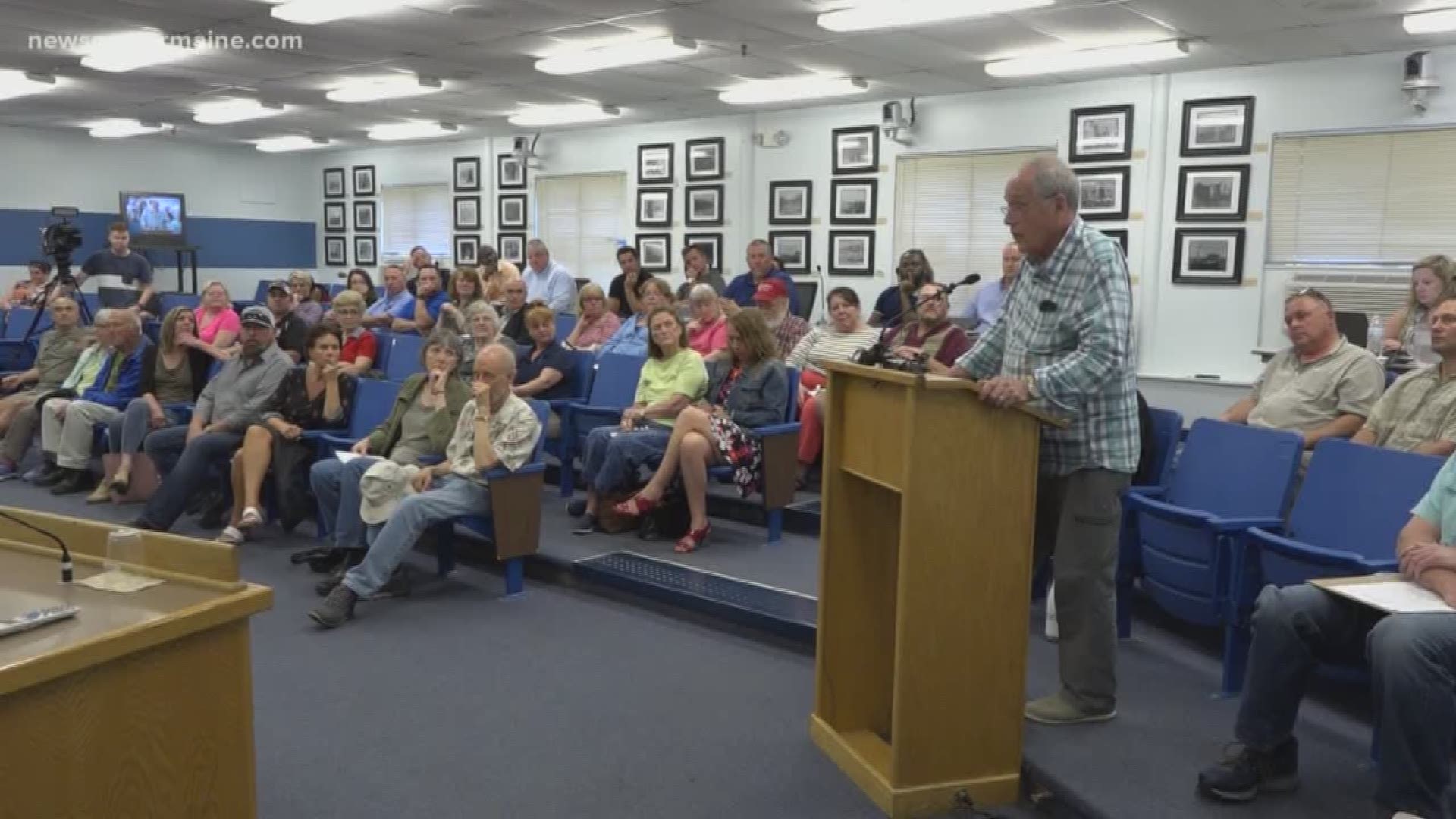 WESTBROOK, Maine — Amidst a surge of asylum seekers in the city last week, Portland is turning to its nearby neighbors for help.

On Monday, June 17, the Westbrook City Council held an emergency meeting to discuss a request from Portland to help with permanent housing for these asylum seekers.

Last week, about 60 families arrived in Maine's biggest city -- but leaders there need help with funding and space. Asylum seekers are temporarily staying at the Portland Expo.

RELATED: 'We're all in this together.' Governor addresses surge of asylum seekers
RELATED: How can you help asylum seekers in Portland?

As a result, Portland Mayor Ethan Strimling has asked Westbrook to cover the full cost of housing for these asylum seekers if general assistance funding in the city for these families falls through.

That request, however, is being met with mixed reactions.

"We have a lot of property tax payers who cannot sustain that increase, so I am very concerned about that," said Westbrook Mayor Michael Sanphy. "I'm hoping we can reach out in other ways to help them, but to have the homeowners paying this bill is going to be very, very hard."

About a dozen people took to the floor Monday evening for public comment on the issue. Some said they want to help these asylum seekers, but others said they don't think Westbrook should be involved.

"If I were to ask everybody here who supports immigration to stand, the room would stand," said a Westbrook resident. "But I think if I said, 'Do you want to do it with our tax dollars?', you'd see a lot more people sitting down."

During the public hearing, some residents also argued that Westbrook needs immigration to support the city's economy.

Portland City Manager Jon Jennings spoke to the media on Monday. He says offers for housing so far include the University of Southern Maine, the city of Augusta, Brunswick's former naval base, and Bowdoin College temporary space.