Kennebunk police say 15-year-old Brooklynn Torstensen, who had been missing since March 2, has been found safe 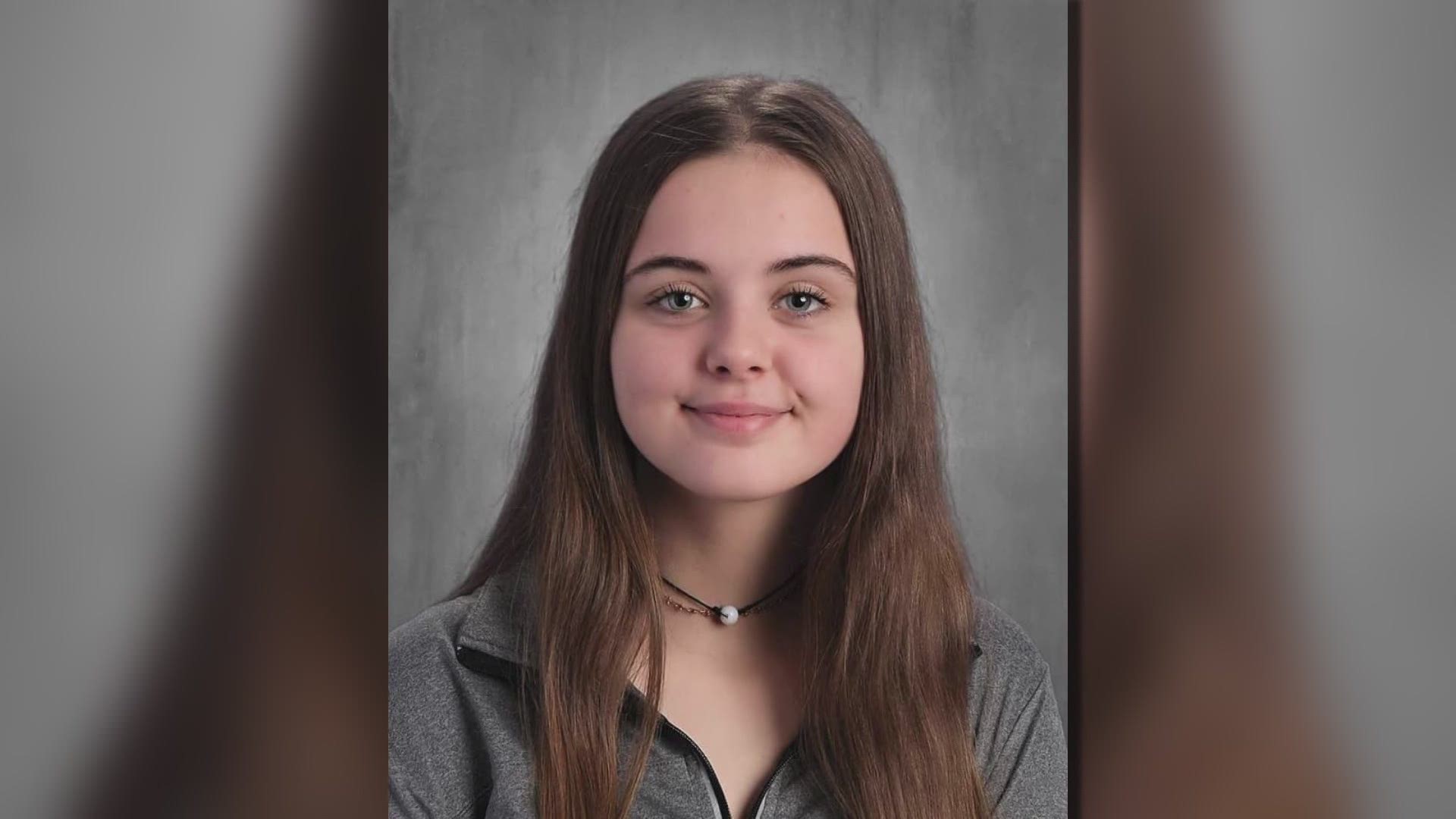 The Kennebunk Police Department said 15-year-old Brooklynn Torstensen who had been missing since March 2 has been found safe.

Police in Kennebunk are asking for the public's help in locating a missing teen from the area.

According to her mother, 15-year-old Brooklynn Torstensen has not been seen for several days and is most likely in the company of a teenage boy somewhere in southern Maine.

Torstensen is five feet six inches tall and weighs approximately 125 pounds. She has blue eyes and brown hair. She was last seen in Saco, according to her mother.

Kennebunk police said Saturday morning that Torstensen may be with her boyfriend, Dom Sanchez.

Anyone with information about her whereabouts is asked to contact the Kennebunk Police Department.