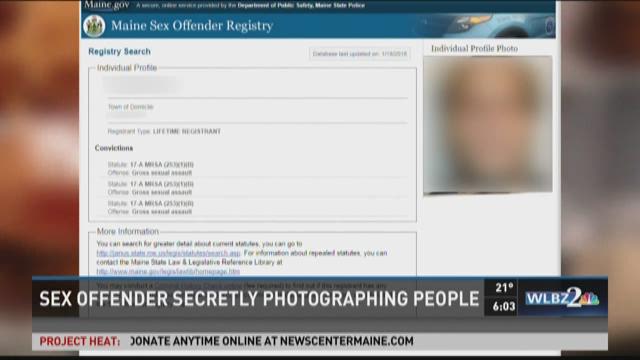 AUGUSTA (NEWS CENTER Maine) - It’s a disturbing case of young girls being photographed without their knowledge and the images being posted on social media.

It has left law enforcement and parents helpless to stop it.

The photos were taken by a registered sex offender. Police say photographing people without their consent is not illegal in public places. It is having a profound impact on families throughout Maine.

"What innocence she had, we’ve now had to have a conversation that kind of takes that away and she’s 10," said Jessica Sproul of Waldoboro. "That’s just unfair."

Sproul is one of many parents who flooded the Augusta Police Department with phone calls about their children being photographed without their knowledge. She found more than 80 photos on a Flickr account of her 10-year-old daughter inside the Barnes and Noble bookstore in Augusta.

"I immediately burst into tears. I could barely catch my breath," she said.

They were taken by a Lifetime Registered Sex Offender.

"Yeah, being a registered sex offender and knowing his crime was against a 13-year-old girl, yeah it makes it raise the level for me," Sproul said. 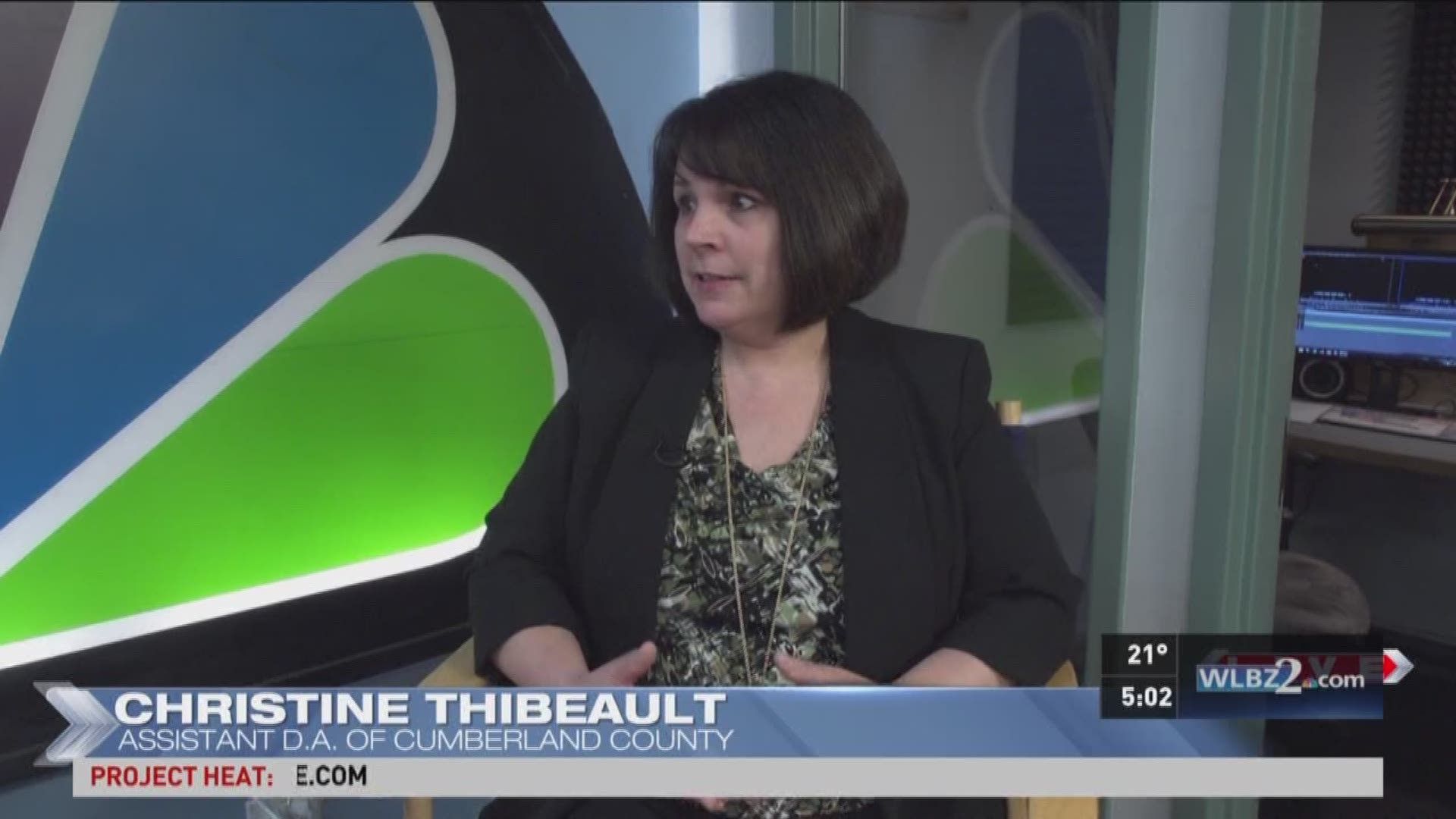 Joey Toothaker of Augusta learned his 12-year-old daughter Ciara was secretly photographed as well inside a Hannaford store.

"It's scary to think someone can do that for their own pleasure, being who they are," he said.

"When I found out he was doing it, it made me like really feel violated, because he could've known everything, like we were talking about," Ciara said.

We are not naming the man who took the photos because in this case, police say he committed no crime. He did tell Danielle Waugh of our media partner NECN he has taken all the photos off social media.

"Do you intend to continue to do this?" he was asked.

"No I do not," he answered, "and I regret every single time I've ever done it."

Augusta Police say they are looking at all complaints to make sure no crime was committed. They encourage people to contact them when they feel someone is acting inappropriate so they can evaluate the situation.