According to authorities, Autumn Bryant was shot to death by her husband, Kenneth Bryant, who then shot himself. 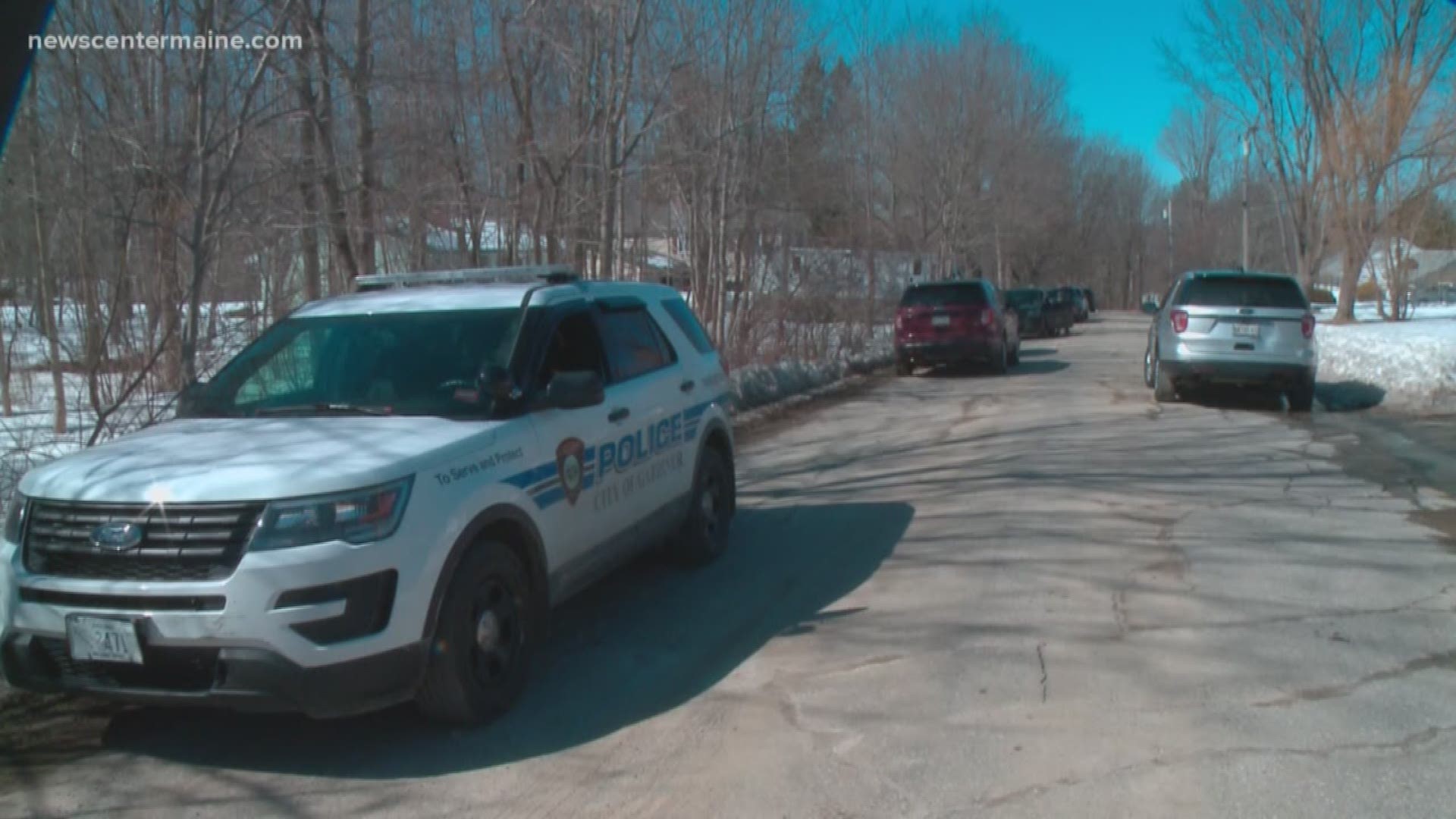 GARDINER, Maine — Police have identified the two people killed at a Gardiner home Tuesday morning in a murder-suicide.

According to Maine Public Safety spokesperson Steve McCausland, Autumn Bryant, 44, was shot to death by her husband, Kenneth Bryant, 48, who then shot himself.

The estranged couple lived in Livermore Falls, but Autumn had recently been staying at her brother's home in Gardiner, since she and Kenneth separated in November and divorce proceedings were underway.

According to McCausland, Kenneth shot Autumn, who was found still alive in the garage of the home by police. She was rushed to Maine General Hospital in Augusta, where she later died.

Police discovered Kenneth's body outside of the home in a truck. He reportedly turned the gun on himself after shooting his wife and had already passed away when authorities arrived.

McCausland confirmed this case is connected to a house fire in Sidney that burned a home on Messalonskee Lake to the ground around 10:30 a.m. Tuesday morning. The lakefront home was owned by Lawrence Gilman. Gilman's wife, Terry, is Autumn's mother.

The house on Poppy Lane was unoccupied, since the Gilmans live in Florida during the winter months. They were notified of the fire and the deaths.

State Fire Marshals are continuing to investigate the cause of the fire.

Autopsies of the two bodies will take place Wednesday at the State Medical Examiner's Office in Augusta.