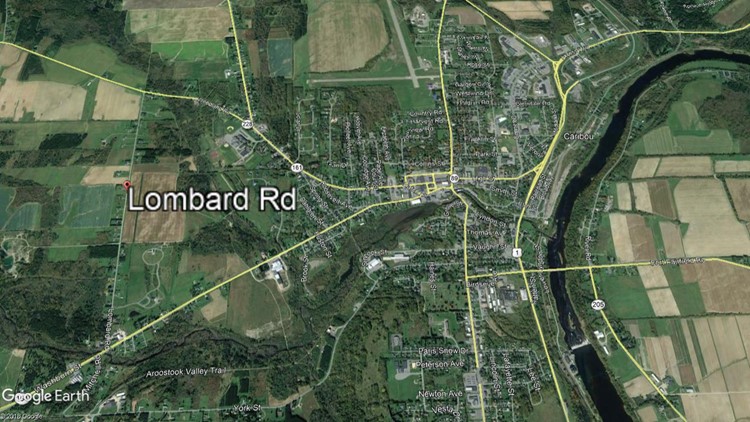 Caribou police said they got a call at about 3:30 a.m. Tuesday from a homeowner on Lombard Road reporting that a man had tried to get into his house.

He told police he had the intruder held at gunpoint.

The homeowner told police he had heard someone trying to get into his house from an attached garage, so he grabbed his gun and went out to find the intruder in the garage.

Police said officers arrived and found Dakota Michaud of Caribou, who they believe had entered the garage and pounded on the door, trying to get into the house, which woke the homeowner.

There were indications that Michaud was under the influence of some type of hallucinogenic drug at the time of the incident, police said.

Michaud was charged with criminal trespass. He was bailed.